FILA and FIAS: Memorandum of Cooperation has been signed 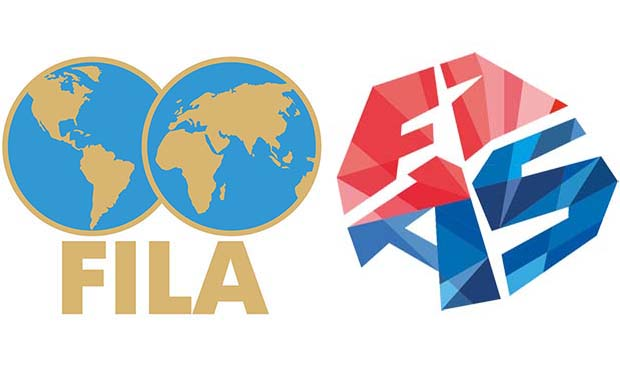 If you look into the history of the interaction between these two organisations, you will realise that the Federations have made the course from so to say “the Fathers and Sons” relationship to “the Equal Partners” one. Judge for yourself.

Far back in 1966 Sambo as a sport was a part of FILA. Then FILA officially recognised Sambo as an international type of wrestling and decided to hold regular international Sambo competitions. 18 years later, in 1984, the FILA Assembly made a decision to establish an independent SAMBO federation – FIAS – and Spaniard Fernando Compte was elected its President. Since then, the Federations have coexisted separately and independently.

If you look into the history of the interaction between these two organisations, you will realise that the Federations have made the course from so to say “the Fathers and Sons” relationship to “the Equal Partners” one.

Last summer, when wrestling could have been excluded from the programme of the Olympic Games, FIAS together with the world of martial arts actively supported FILA in its struggle for the right to remain a member of the global Olympic family. And on September 8, 2013 the world of martial arts together with FILA rejoiced at the 125th session of the International Olympic Committee in Buenos Aires, Argentina, where it was decided that wrestling remained in the programme of the 2020 and 2024 Summer Olympics.

And now it is the next important step in the development of the relationship between our Federations. The memorandum of cooperation has been signed. On its basis, both parties secured the rights to independent development and full support and assistance from both organisations. Thus FILA fully supports all efforts of FIAS in promoting Sambo to the World Olympic family and is ready to do its best to make this part of FIAS work successful and fruitful.

We hope that this step will be another confirmation that the course chosen by FIAS is right and the strategy for worldwide SAMBO development is correct.