The 48th General Assembly of the European Olympic Committees (EOC) dedicated to the celebration of the 100th Anniversary of the Polish National Olympic Committee (NOC) ended in Warsaw. The event was attended by FIAS Vice President, President of the European SAMBO Federation Sergey Eliseev and Head of the President's Office of the International SAMBO Federation Alexander Korsik. 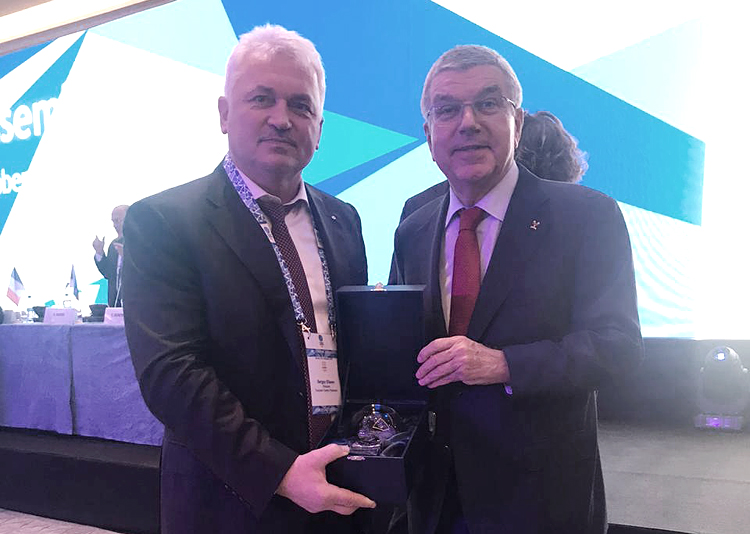 Later, the FIAS delegates met with IOC President Thomas Bach. On behalf of FIAS and European SAMBO Federation, Sergey Eliseev extended thanks to Mr Bach for supporting SAMBO and presented him with commemorative keepsakes, along with the Anniversary Medal “80 Years of SAMBO”. 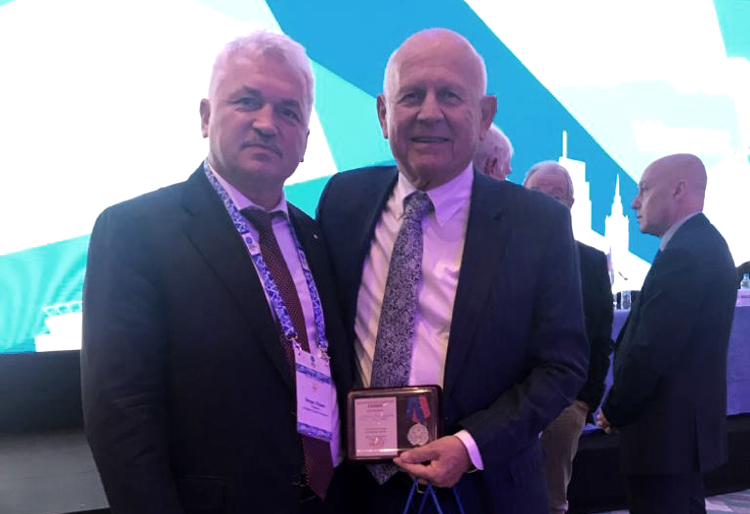 The prospects of SAMBO expansion across Europe was discussed in the course of their next meeting with the President of the European Olympic Commission Janez Kocijančič. Sergey Eliseev expressed gratitude to Mr Kocijančič for including SAMBO in the II European Games, for his invaluable contribution to the support and development of SAMBO in Europe, and also presented him with Anniversary Medal  “80 years of SAMBO”.

On the second day of their work at the General Assembly, the FIAS delegates visited the National Olympic Committee of Poland and the Sports Museum where they met with the President of the Polish NOC Andrzej Krasnicki. 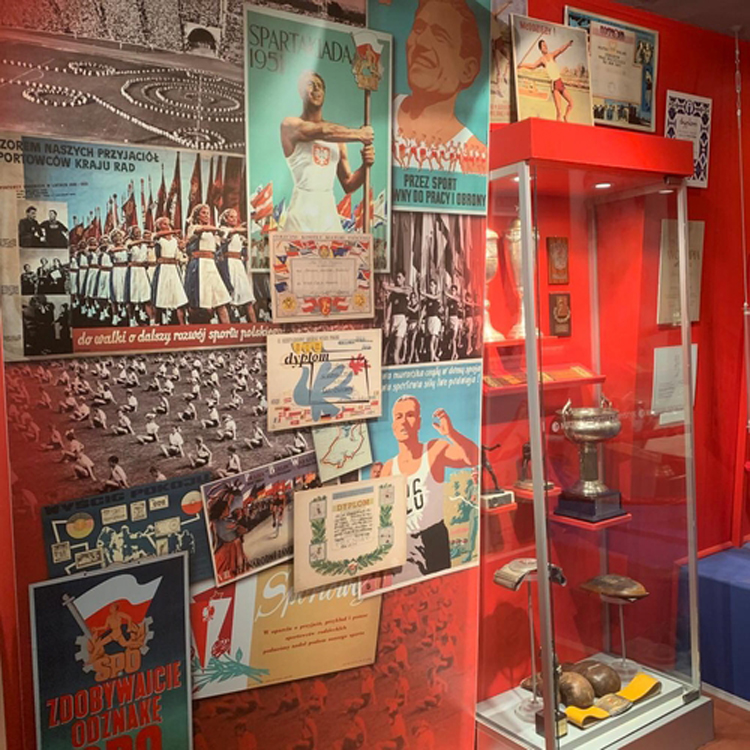 Sergey Eliseev and Alexander Korsik congratulated Andrzej Krasnicki on the 100th Anniversary of the Polish National Olympic Committee. During the meeting, the issues of staging the III European Games and the FIAS interaction with the Polish National Olympic Committee were discussed. Eventually, an agreement was reached to hold a special meeting with regard to these issues in the near future.