Italian Sambists were Awarded by the National Olympic Committee 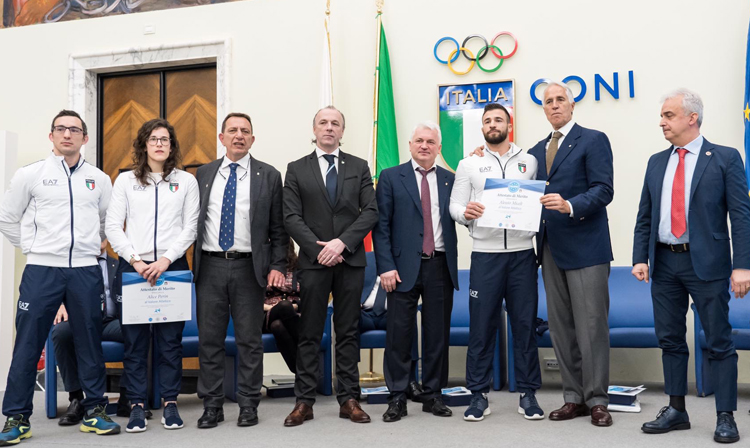 The gala evening of sporting merits was held on January 24 in the hall of honor of the National Olympic Committee (NOC) of Italy in Rome. Sambists who demonstrated high achievements in 2019 received awards from the hands of NOC President Giovanni Málago and President of the Italian Federation of Kickboxing, Muay Thai, Boxing, Savate, SAMBO (FIKBMS) Donato Milano. 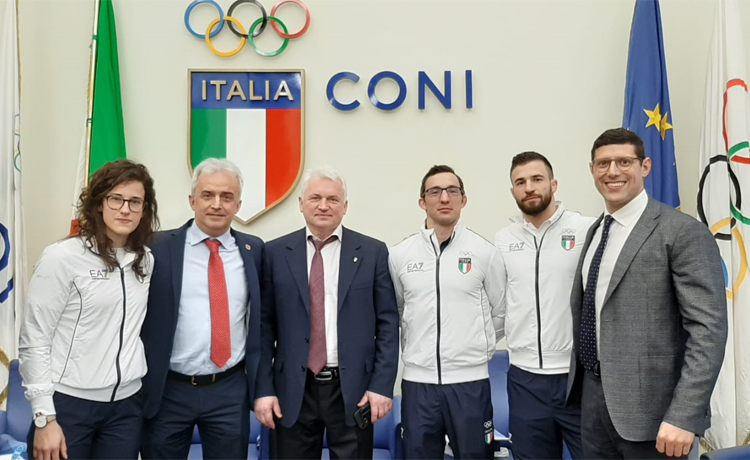 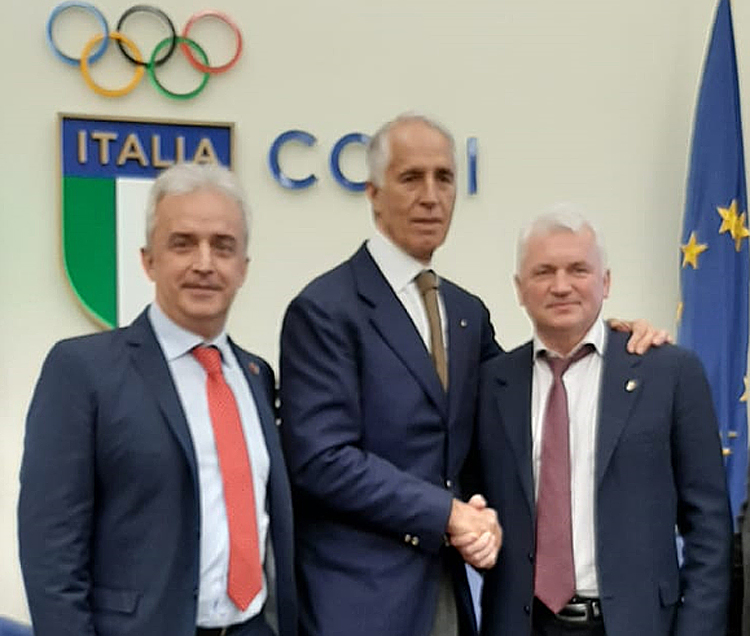 As part of the events, a technical meeting was also held between Sergey Eliseev, Donato Milano and other members of the organizing committee of the European SAMBO Championships, which is planed to take place in Italy in 2021. 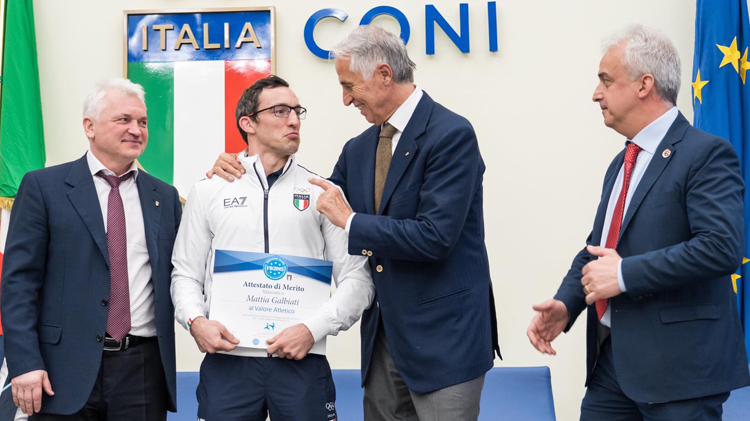 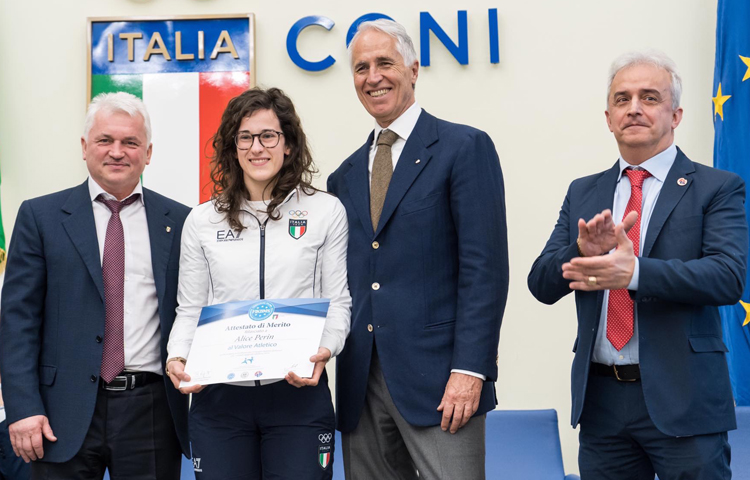 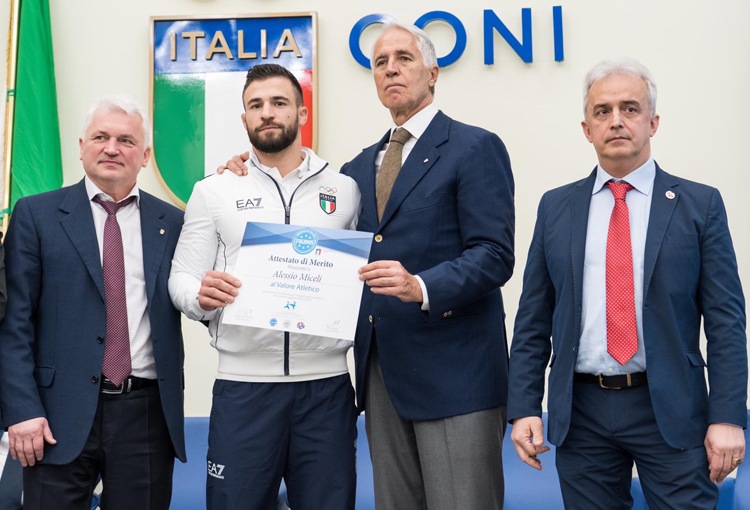