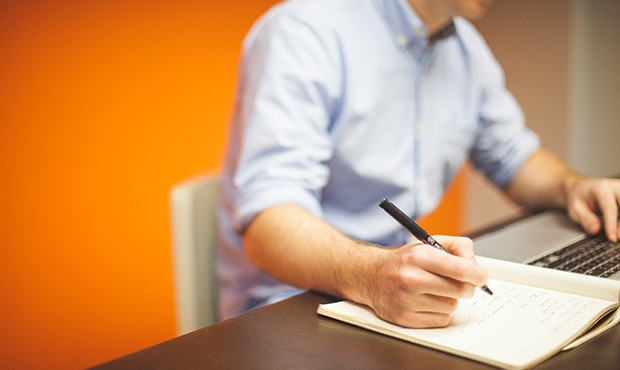 In accordance with the FIAS Charter, the FIAS Congress has the exclusive right to appoint an auditor. In 2010, in Beijing (China), the FIAS Congress appointed FIREX AUDIT & CONSULTING SA as the auditor. In 2013, at the Congress in St. Petersburg (Russia), the authority of this auditor was confirmed. FIREX AUDIT & CONSULTING SA audited FIAS results for 2014. Following this audit, no irregularities were found.

The auditor's report can be found here.