Ivan ANISKEVICH: “I Yearn To Perform at the European Games in Minsk” 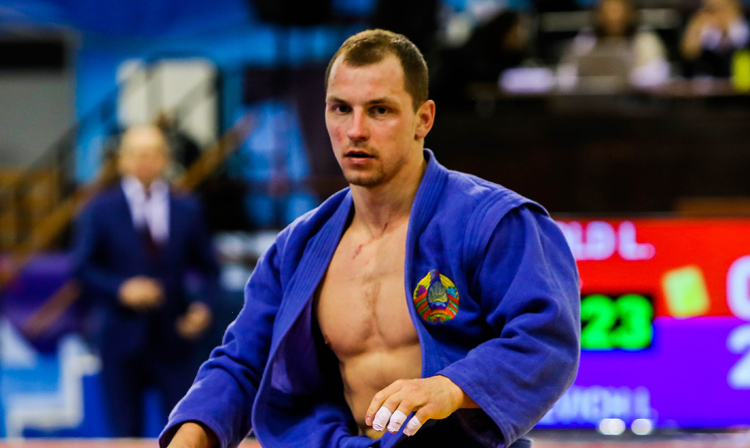 November 15, 2015, turned out to be the moment of glory for the Belarusian sambist Ivan Aniskevich. At the World SAMBO Championships in Moroccan Casablanca, he won a gold medal, making himself a great birthday present. The following three years proved to be not so successful, though: at the International SAMBO tournament for the Prizes of the President of Belarus, which was a qualifier for the national team, he invariably scored second, being defeated by his team-mate. In February 2019, Ivan eventually caught a winning streak again. Thus, not only did he win the gold of the tournament in Minsk, but also received a special prize “For the Will to Win”.

- Ivan, how do you assess your participation in the competitions?

- I already qualify myself as a seasoned athlete, while the young generation in SAMBO is slowly growing up: new guys come with whom I have never fought before. At the tournament in Minsk, I had several combats with strong opponents who were completely unfamiliar to me.

In such situations, it is difficult to choose the right tactics beforehand, so I tried to correctly tune in to a combat. I did it, so I succeeded to win. For the last three years, I have steadily scored the second in this tournament. I was willing to improve myself and to bounce back, to end what was becoming an rather annoying tradition. 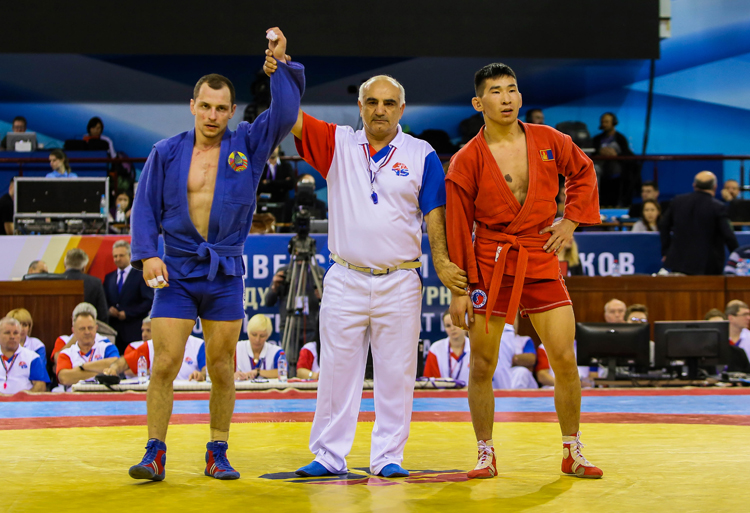 - What are your plans for the near future?

- I`ll work with my coaches in order to prepare for the upcoming tournaments. I think it will soon be known exactly where our team will perform, and we, in turn, will gear up for it.

- This year, the International Tournament for the Prizes of the President of Belarus also was a tryout in the run-up to the European Games. Did you like the organization of the competitions?

- Yes, on the whole, everything is arranged pretty well. The only thing, for me personally, it was sort of stuffy in the warm-up area. Otherwise, everything appears pretty awesome: athletes are escorted to and from the fights, this is a definite plus. In addition, there are more screens in the warm-up area: now we see not only the sequence of combats, but we can also watch live as our opponents or team-mates conduct their fights. 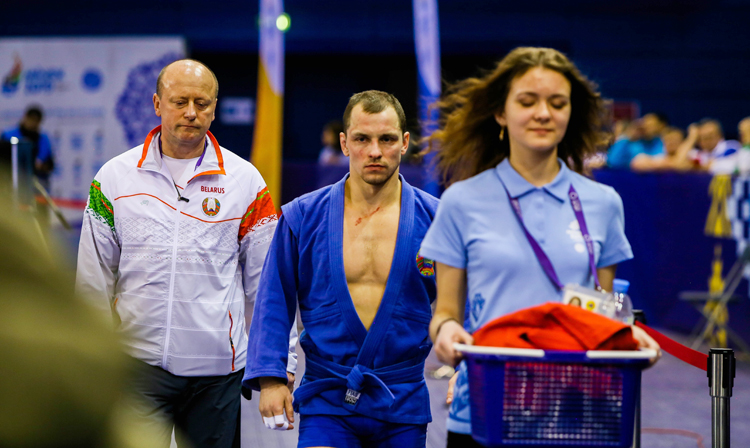 - In the finals, you managed to perform some very spectacular throws that allowed you to claim the special prize “For the Best Technique”. However, in the end you won "For the Will to Win" Award. Tell us, how important are these prizes to you?

- To me, the most important thing was to win the fight. I was not thinking at all about making some kind of super impressive throw. If they give some extra prizes, it is very good indeed, and if they don't, it doesn't matter much. I psyched myself up for first place in the tournament, I reached my goal, and the rest will follow.

- Did this gold medal bring you closer to getting to the European Games?

- I should hope so. But the coaching staff has not yet announced its decision on the final team list. There is competition in my weight, you know, so it all depends on the choice the coaches will make. They will watch these competitions,  the previous and the next tournaments, and then they'll make their  final decision. Of course, I yearn to perform at the European Games in Minsk.