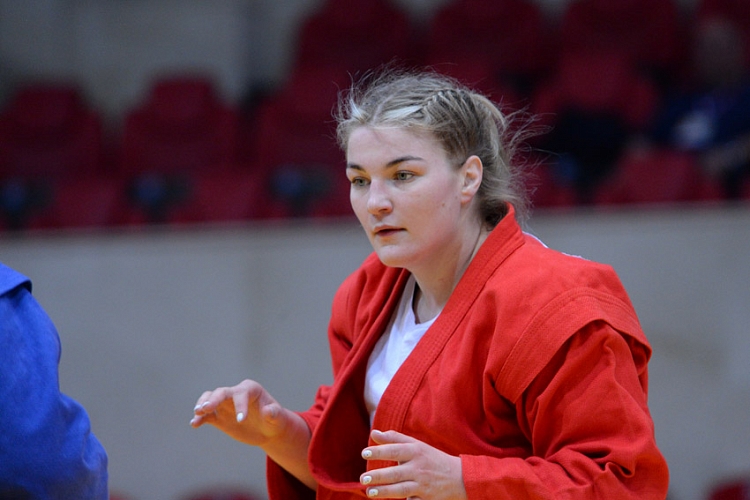 In March, Belarusian sambist Maria Kondratyeva won a gold medal at the World Cup “Kharlampiev Memorial” in the over 80 kg weight category among women. The athlete demonstrated not only good technique, but also a great will to win, which was described in detail in the final FIAS video review. In an interview with the FIAS website, Maria told how principled her rival was for her in the final, what she experienced in the year of the pandemic due to the cancellation of many tournaments and what the main difficulty was when competing in the heavyweight category.

Maria, the final fight in the tournament turned out to be very nervous. Everything was decided literally in the last seconds. Was that your game plan?

- Olga Artoshina and me are meeting on the mat for the second time. Before that, at the World Championships, I lost to her, so now I really wanted to take revenge. Olga is a very strong rival, agile, the judo school is felt immediately. It was very interesting to measure strength with her. Of course, I wanted to earn points already at the beginning of the fight, but it turned out only towards the end. 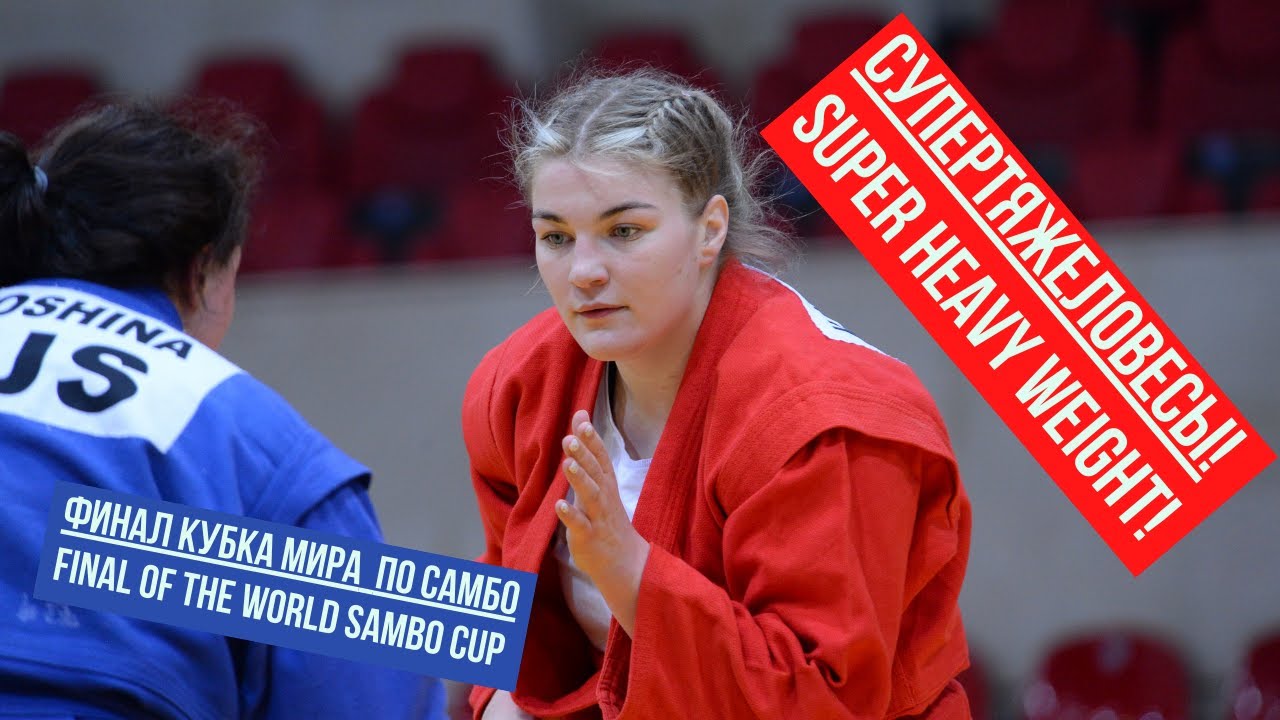 So it wasn't a plan?

- No, this is how the fight developed. Previous time the Russian sambist took me by surprise, having made a painful hold at the beginning of the fight. Then I didn't even understand how to deal with it. This time it turned out differently. Perhaps experience and intuition helped.

- Yes, but I hope that in November we will again be able to "sort things out" on the mat. I am going to the 2021 World Championships from the Republic of Belarus, Olga, as the winner of the national championship, from the Russian Federation, so the likelihood that we will meet again at the end of the year is very high. 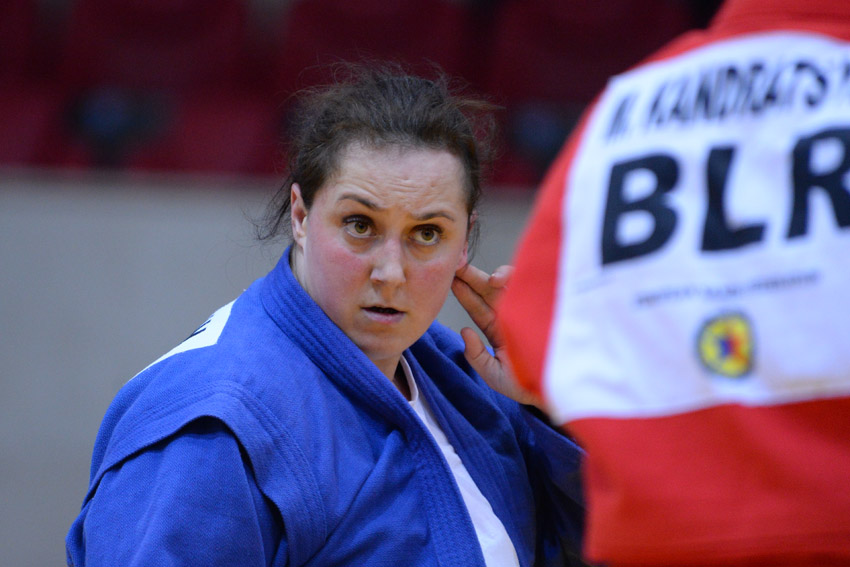 The last year was very tight on the competition. No feeling of sports hunger?

- Not that word! I really miss the competition, I really want to fight! Now, at this World Cup, I feel renewed. Honestly, if I had the opportunity, I went to competitions every month.

Due to the current restrictions due to the COVID-19 pandemic, has your preparation for the tournament somehow changed?

- Yes and no. There were fewer tournaments, so there was not enough practice, but the preparation itself remained the same. 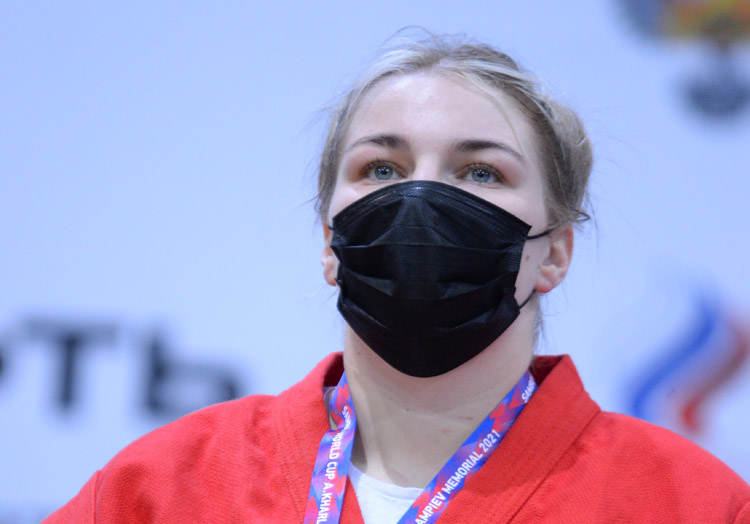 Has the introduction of new weight categories somehow influenced the competition in your group?

- Everything is stable with us in the "heavy", new athletes have not yet arrived, so this innovation did not affect us. But I can say that in the 80+ kg category there is already very high competition, and not only at the international level, but also here in Belarus.

You have recently started taking part in adult SAMBO tournaments, but you are already showing good results. How do you do it?

- In 2017, I finished competing in the youth championships. Moving to the adult championship, at first I wrestled in the up to 80 kg weight category, but then together with the coach we decided to move to the next stage, since the weight reduction was difficult. It is not at all easy to compete in the "heavy", there are a variety of rivals who can have an advantage in weight of almost 40 kg. In this case, the fight on the mat is very different. But I am ready for this, I try to raise my level, train every day. 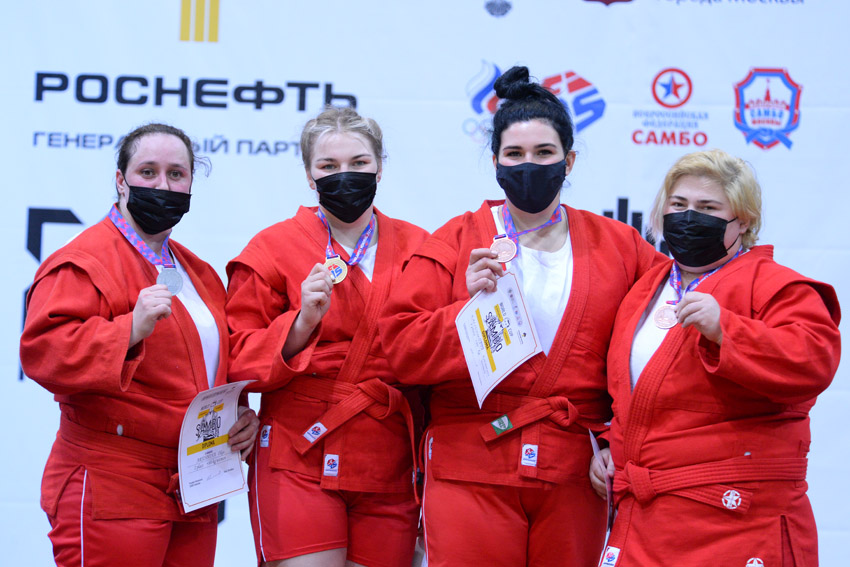 And yet, why do you have such high results?

- I think it is due to competition. In "heavy" it is very high.