How Nicaraguan referees and sambists prepare for major tournaments this year 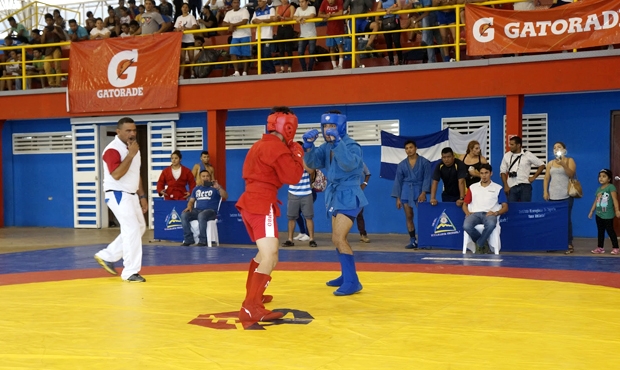 Nicaraguan sambo wrestlers and referees have been preparing for two major events this year, which will be held on their continent: the Pan-American Championships in Columbia and the Central American Games in Nicaragua, which will host sambo tournament for the first time ever. For sportsmen such preparation involves persistent trainings and participation in competitions, while for referees it’s theory and practice of refereeing under simulated combat conditions. Nicaraguan sambo championships combined all these types of activities. 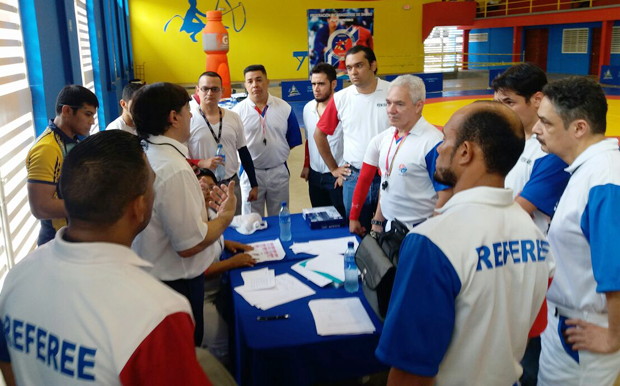 Before the start of the tournament continental seminar for sambo referees was held in the capital of the country, the city of Managua. Within two days referees studied nuances of their profession under the guidance of Spanish internationally certified referee Carlos Gomes.  On the third day they had to take an exam, the results of which determined which seminar attendees would be attested. Besides Nicaraguan referees, representatives from Costa-Rica, Guatemala and Honduras underwent training. 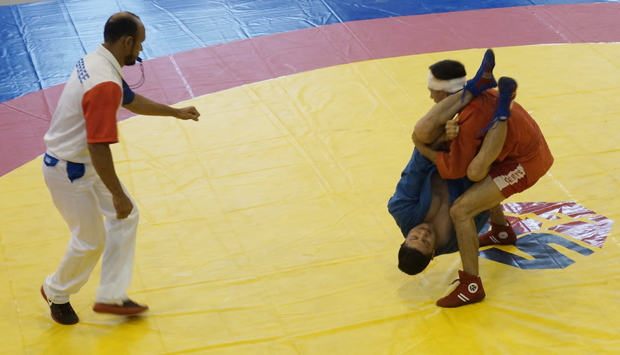 A-students of referee training were allowed to start working immediately at the Nicaraguan national sambo championships under the guidance of chief referee Carlos Gomes. According to the hosts, the tournament was quite representative. 165 sambo wrestlers from 15 clubs of various regions of the country took part in the competitions, held in the capital sports complex Polideportivo España. The best referees earned the right to represent Nicaragua at the continental championships in the beginning of July in the Columbian city of Guadalajara de Buga. Of course, they will prepare for participation in the Central American games, which will be held in December in their home country. 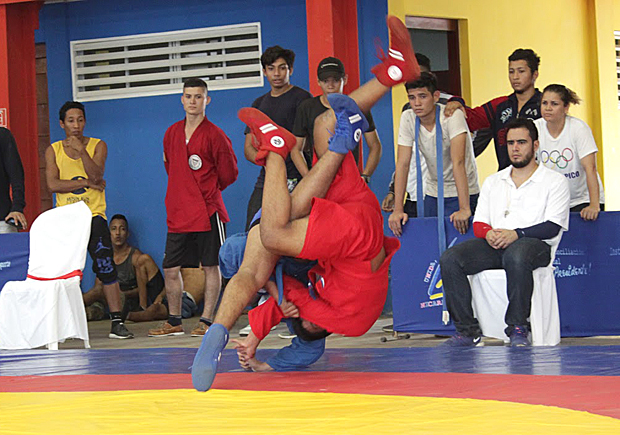 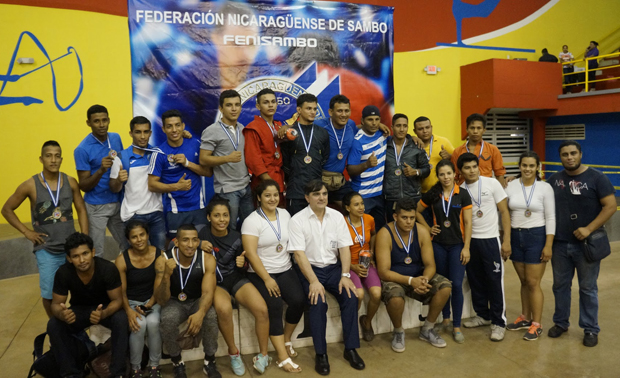