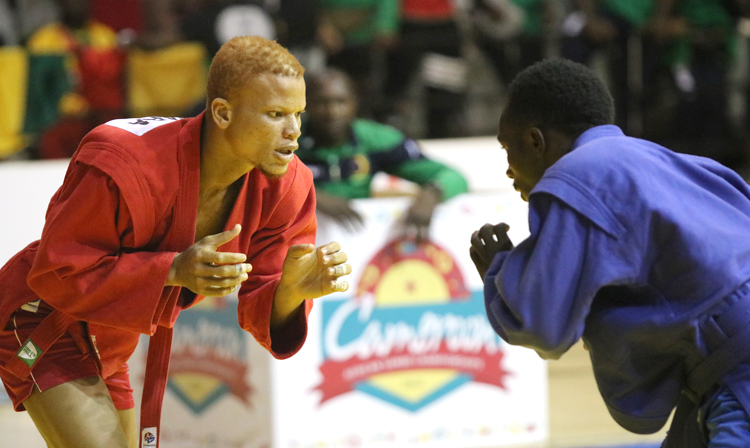 The Cameroon national team took the first team place at the home African Championships in Sport and Combat SAMBO. The tournament, held in Yaounde on July 16-17, was attended by the strongest sambists from 15 states of the continent. 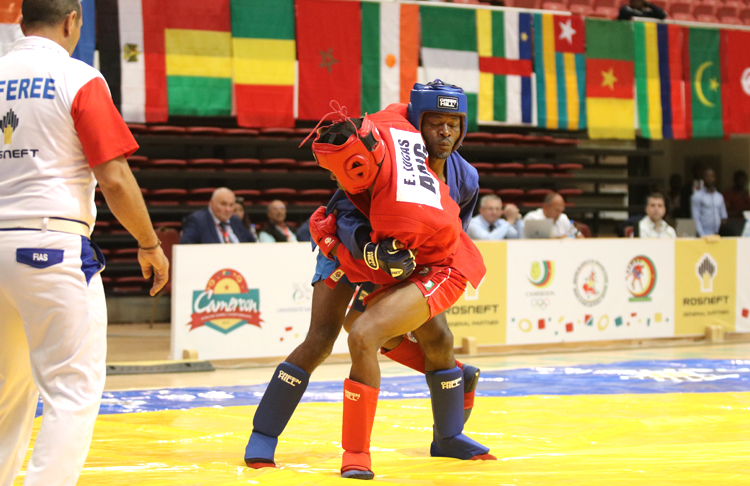 “I am glad that we managed to present a real sports party to Cameroon, as well as to all African sambists. Our incredible fans throughout the tournament tirelessly supported the athletes, helping them win the fights. In turn, the organizing committee of the tournament received strong support from the Ministry of Sports and the NOC of Cameroon, as well as the general partner of the championship – Rosneft oil company. Thanks to this, we were able to hold the tournament at a high level and get a lot of enthusiastic feedback from participants from different countries,” said Francois Mbassi, head of Cameroonian SAMBO, member of the executive committee of the International SAMBO Federation.

He also said that the competition for getting into the Cameroon national team was very serious, but all coaching decisions were made based on sporting achievements and the current form of sambists. Seidou Nji Moulu, the world SAMBO star, performed as part of the team. It was he who in 2020 became the first African sambist to win the title of World SAMBO Champion. On the eve of the start of the continental tournament, Seidou celebrated his birthday and made himself a brilliant gift in the form of a gold medal of the competition. 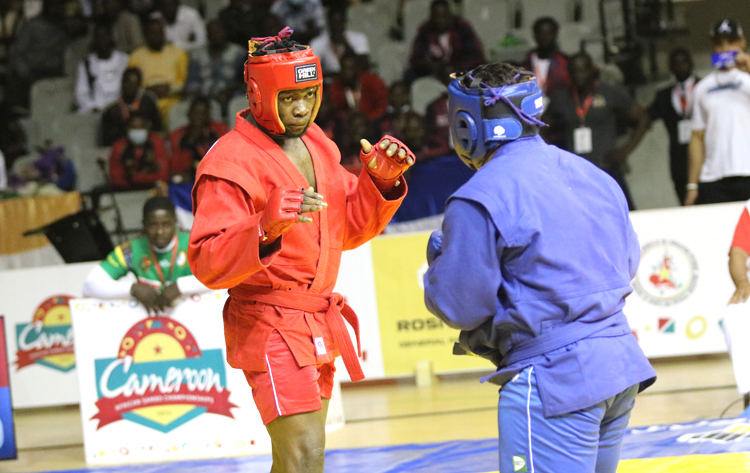 Cameroonian sambists also brightly showed themselves at the African Beach SAMBO Championships, which took place on July 18, the day after the continental tournament in Sport and Combat SAMBO. In competitions among men, they again had no equal, and only in the tournament among women, representatives of another country won the first team place – the victory went to the Egyptian team.

The performance of the Egyptian team at the tournament as a whole was successful. Athletes from the country that hosted last year's African Championships were motivated to the maximum to fight for medals and won 10 awards of various denominations in Sport and Combat SAMBO competitions.

Attention should also be paid to the success of one of the main trendsetters in African SAMBO — sambists from Morocco. This team performed with a reduced composition, however, each of the 7 Moroccan sambists managed to win medals, 6 of which turned out to be gold. 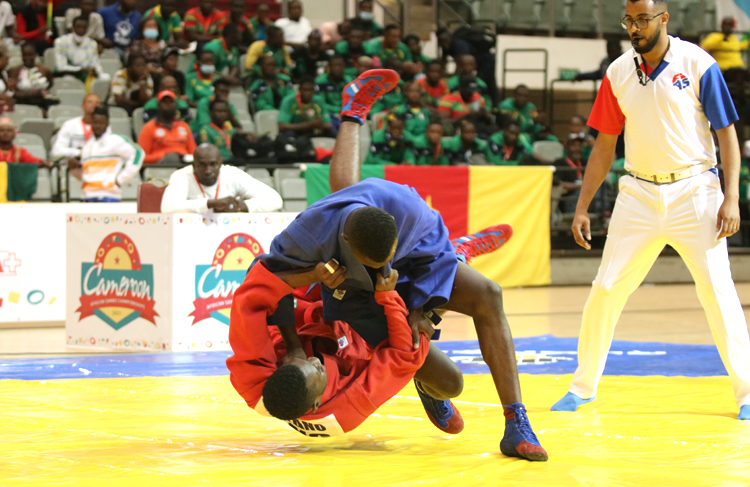 The debutants of the tournament were not left without awards. The Togo team took part in the African SAMBO Championships for the first time and managed to win a silver medal. The second place in the tournament in the weight category up to 79 kg in Sport SAMBO among men was won by Kodjo Noviekou.

The Continental Sambo Championships were held in Cameroon for the second time in history. This happened for the first time in 2014 and brought the host country a huge success – the Cameroon team took first place in the team rank. That achievement was an important impetus for the development of SAMBO in the country, after which Cameroonian sambists conquered new heights, becoming winners of major international tournaments, including the World SAMBO Championships. This tradition can be continued following the results of the last championship.