SAMBO Club from Gagarin was the first to receive FIAS accreditation 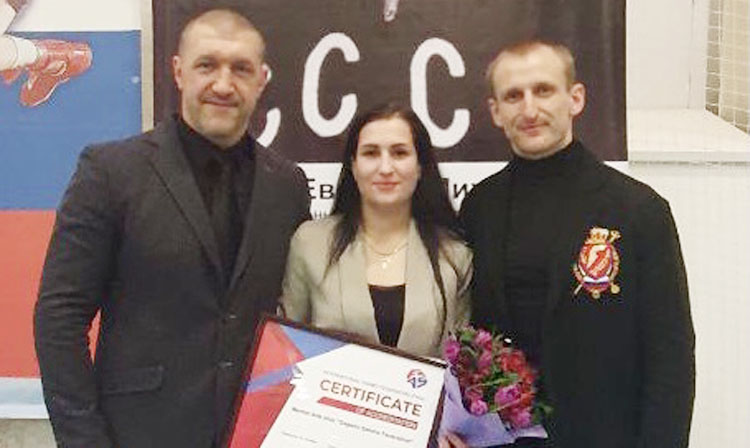 A significant event for the development of world SAMBO took place on February 20 in the city of Gagarin, Smolensk region of Russia. The sports club of martial arts "SAMBO Federation of Gagarin" was awarded the world's first FIAS accreditation certificate. The solemn ceremony took place during the SAMBO Team Championship dedicated to the 100th anniversary of Evgeny Mikhailovich Chumakov. 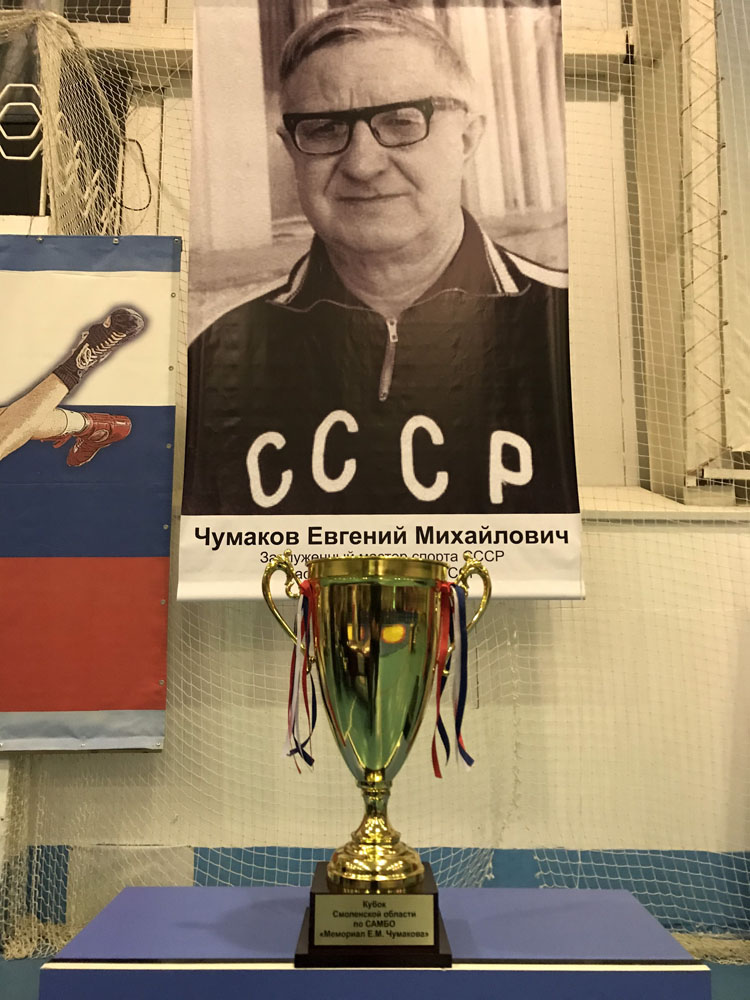 “In March 2020, the members of the FIAS Executive Committee made amendments to the “FIAS Regulationa on Certification of SAMBO Athletes, Coaches and Accreditation of SAMBO Clubs”, but the project did not pick up its cruising speed. For almost a year, the whole world was paralyzed due to COVID-19... But the epidemiological situation began to level out, and life began to return to international SAMBO,” FIAS sports director Dmitry Maksimov noted.

According to him, earlier the International SAMBO Federation received an application from the sports club of martial arts "SAMBO Federation of Gagarin" for its accreditation. The main certification committee reviewed the application positively. As a result, the first FIAS certificate under the number 0000001 was awarded to the director of the club - Maria Zavirkina. 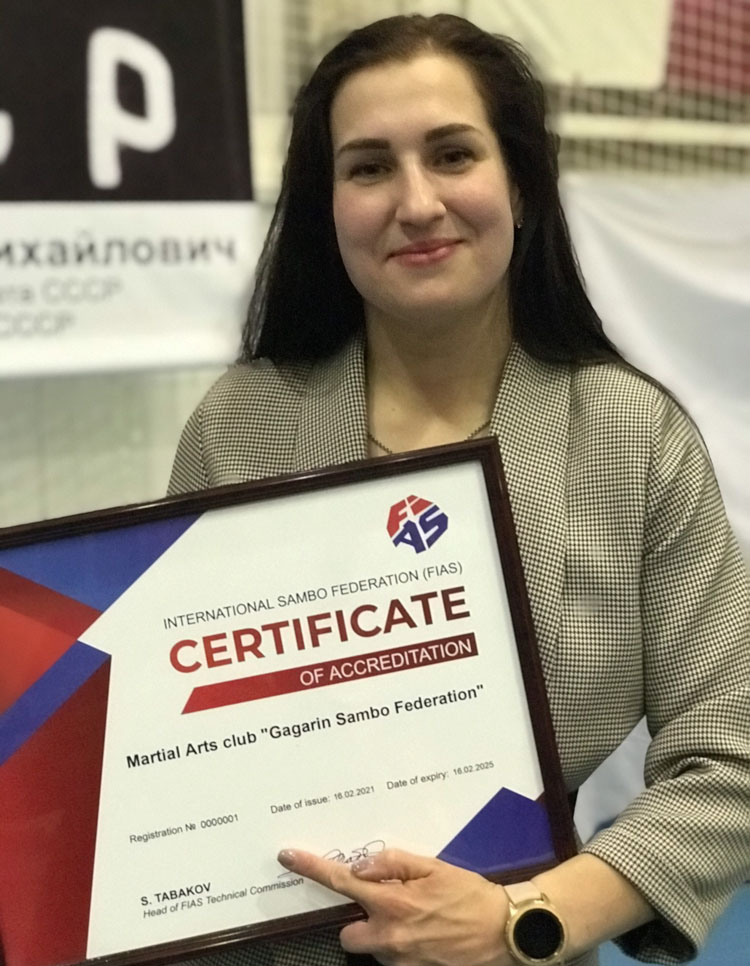 “I am incredibly happy that our application for club accreditation was considered positively. For me personally and for our entire team, this is a huge victory. And I am especially pleased to receive a certificate on the day of the tournament dedicated to the 100th anniversary of Evgeny Mikhailovich Chumakov,” Zavirkina said.

She also added that becoming the first accredited club is a big responsibility.

“But for us, first of all, this is a great honor and a serious credit of trust! We do not plan to be satisfied with what has already been accomplished and are waiting for the seminars of FIAS coaches to take place... The certification of athletes has a great future, and we want to enter this future first!" - the director of the martial arts sports club expressed her intentions.

The manager's opinion was supported by the club's coaches. The senior coach of the Gagarin SAMBO Federation, Sergei Korolev, expressed a desire to obtain a certificate of an FIAS expert in order to be able to carry out certification of his pupils. 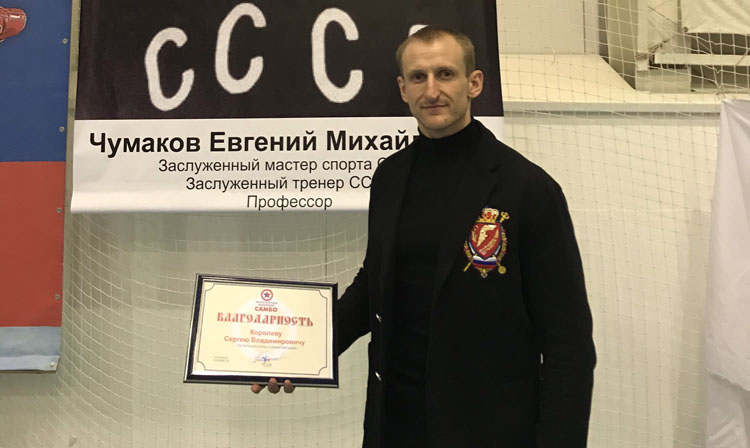 “Certification for children is a fundamental moment in the upbringing of culture and introduction to the specialization of SAMBO, the formation of concepts, principles and ideology of this sport. This is the very beauty of SAMBO, its aesthetics and philosophy, which are often overlooked in the pursuit of medals. And this is what we have to revive! It seems to me that the FIAS certification opens up such opportunities. In any case, this is how I see it,” Korolev said.

“By no coincidence, the city of Gagarin is the birthplace of the world's first cosmonaut Yuri Alekseevich Gagarin, as well as the outstanding sambist Evgeny Mikhailovich Chumakov. And now - and the first FIAS-accredited martial arts club " SAMBO Federation of Gagarin". There is a high probability that the first certified coaches and athletes will also appear in this city. It remains to express gratitude to our colleagues for the active promotion of the ideas of the International SAMBO Federation, and wish them luck in the future,” Dmitry Maksimov said.