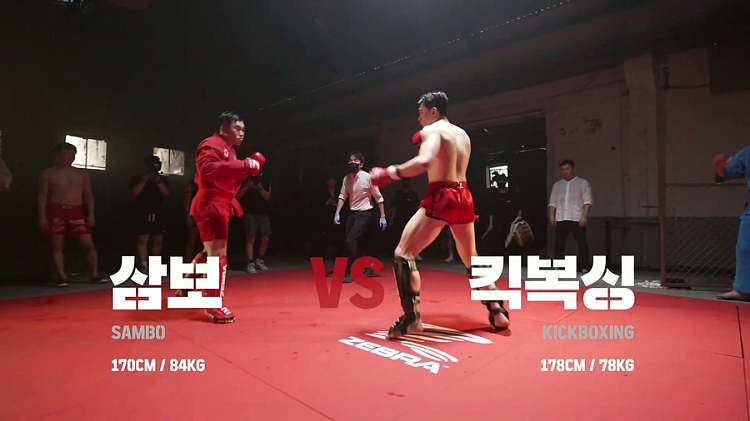 The Republic of Korea hosted the Best Martial Arts 2022 sports tournament, which was attended by representatives of 12 different sports. The main goal of the competition was to determine which of these martial arts is the strongest. Following the results of several rounds of the tournament, the Korean sambist Jaehee Jang won. 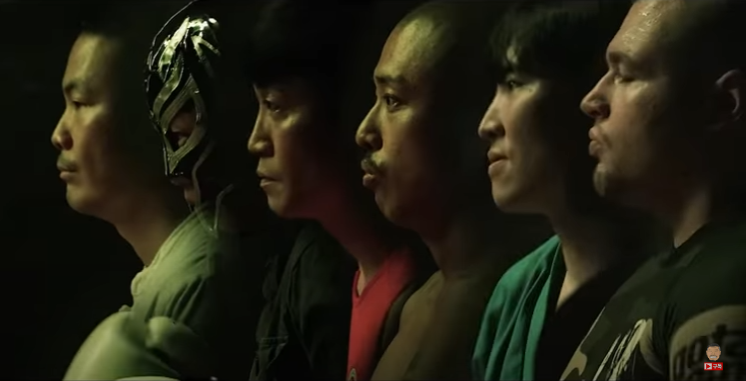 In the quarterfinals, Jaehee Jang overcame the resistance of the representative of the jiu-jitsu school, in the semifinals he left no chance for the jitkwondo athlete, and became the champion by defeating the kickboxer in the final. 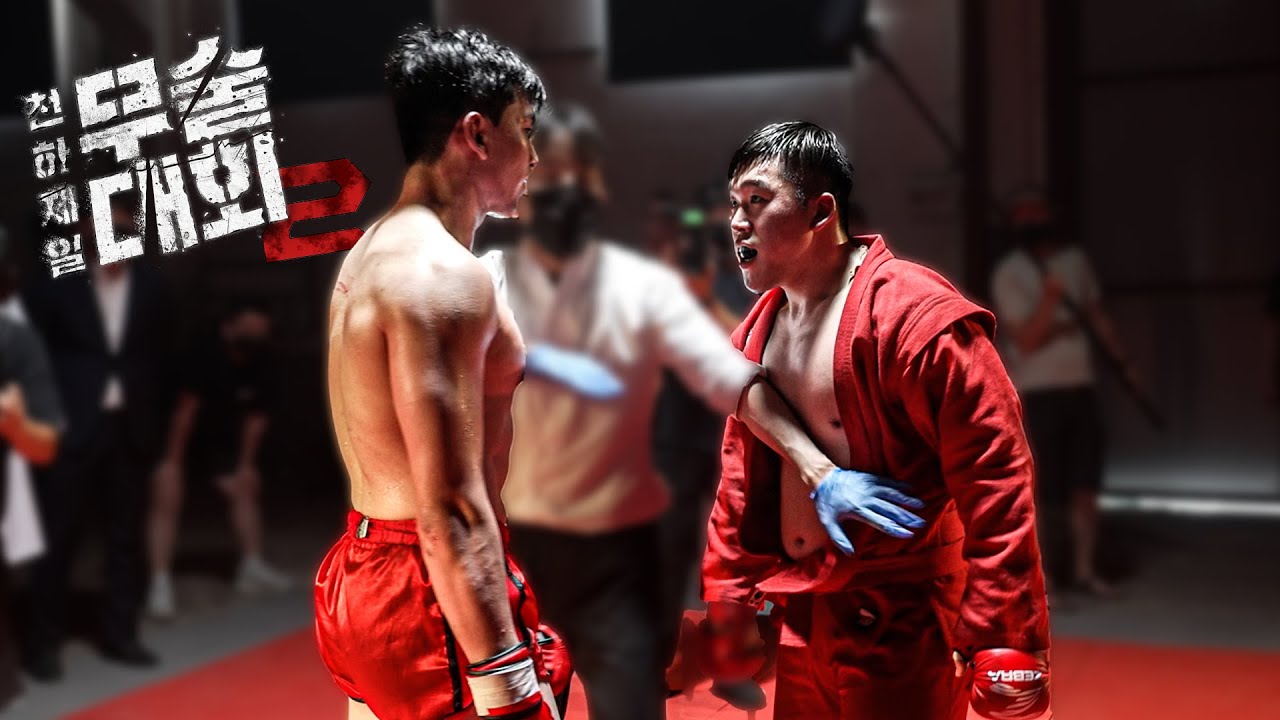 Usually Jaehee Jang competed in Sport SAMBO at ordinary competitions, but at this tournament he represented Combat SAMBO. 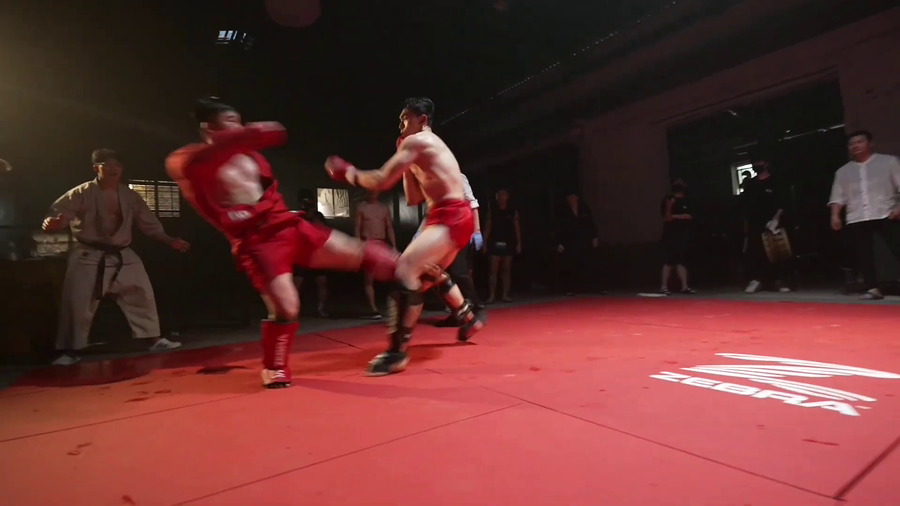 “Each participant of this tournament is a master of the highest level devoted to his martial art. I still have a lot to learn. By participation I did not aim to overthrow other martial arts, I perceived this as an opportunity for joint growth through competition, therefore I treat all rivals with absolute respect,” Jaehee Jang said. 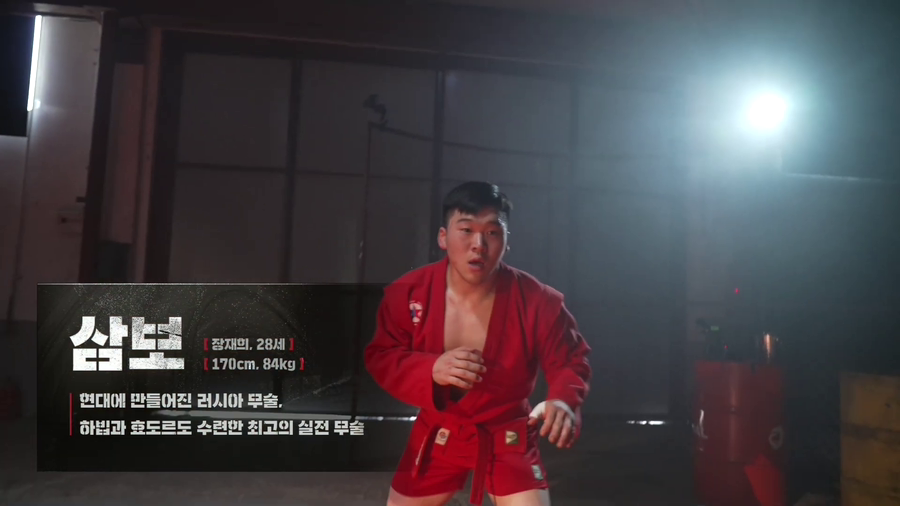 He also expressed his gratitude to the organizers "for the high level of the event and attention to detail." 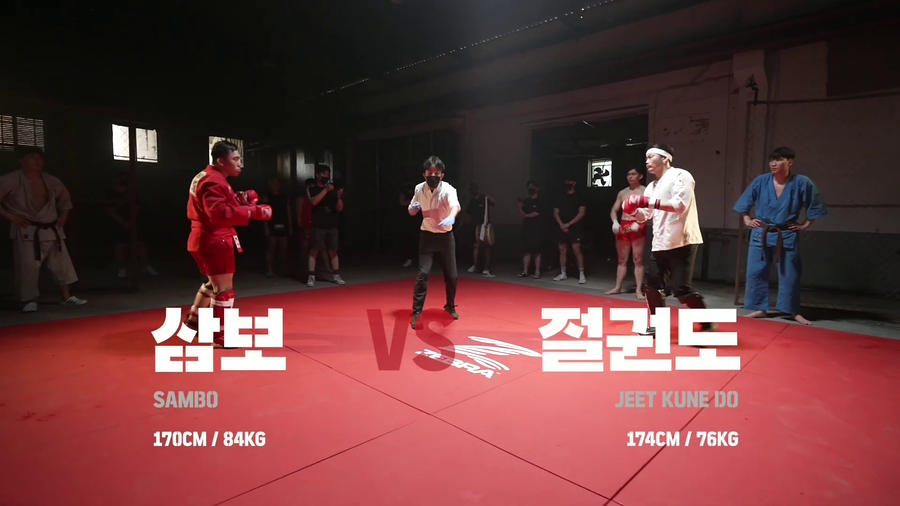 “I am overwhelmed with emotions. I used to like to brag to everyone that I was doing SAMBO. But over time, I realized that actions speak louder than words. Therefore, during the tournament, I was also modest in words, and here is the result instead of a thousand words,” the winner of the tournament shared his impressions.