Who and what about was talking at the 2014 Asian SAMBO Championship: photo-quotes from Tashkent 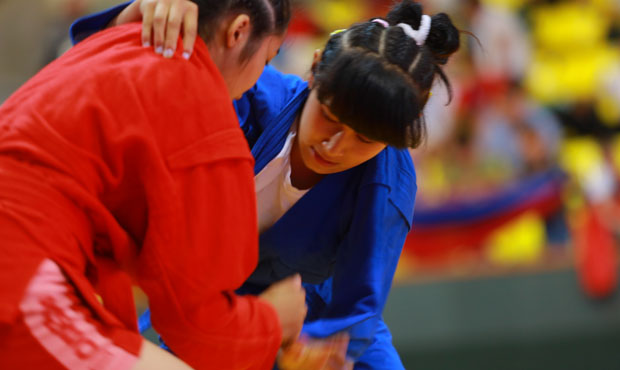 Vasily Shestakov, the FIAS President, tells on the distinguished guests attending the Opening Ceremony of the 2014 Asian Championship: 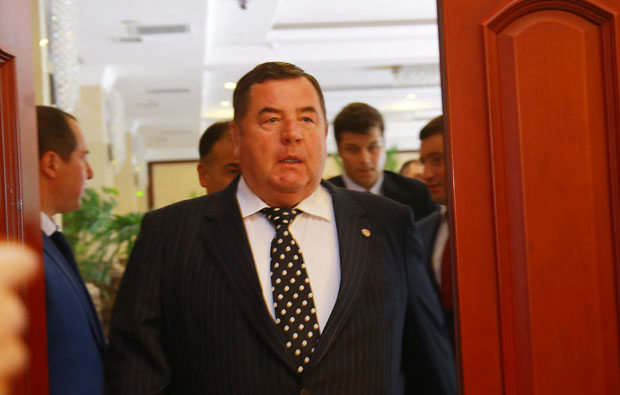 “Organisers presented us with a very beautiful ceremony, showing the best of the national culture of Uzbekistan – seductive voices, magical dances, colourful music. In addition to Adham Ahmedbaev, Minister of Internal Affairs of Uzbekistan, the Opening Ceremony was attended by Mirabror Usmanov, President of the Olympic Committee of the country. I would like to say a few words about him. The fact is that he is a very honoured man in the world of sports both of the Asian and the world, heads the Uzbek Football Federation. There is an interesting fact of his biography there – he was personally awarded by Joseph Blatter for his contribution to the world football during the FIFA management’s visit to Uzbekistan. Usmanov founded the Fund Supporting Athletes and Coaches in the country, thanks to its work the Uzbek athletes have financial support in the form of bonuses for medals, by means of which they raise the country’s prestige in the world of sports. Generally, it should be noted that sports is respected and loved here. I am sure that one cannot expect a different attitude to the sports in the country where the President Islam Karimov said “Nothing glorifies our country in the world like our athletes’ achievements”.

The unprecedented success of the Iranian national team at the 2014 Asian SAMBO Championship: 2 “gold”, 2 “silver” and 2 “bronze” are in the medal collection of the continental tournament of the country: How does Abassali Akbari, President of SAMBO Federation of this country, estimate such a result? 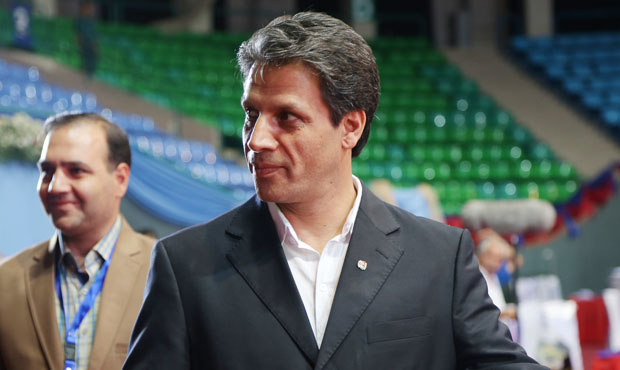 “It’s just a great result for us, I’m happy. At this championship SAMBO athletes demonstrate a very high level of technique and it’s great that our guys manage to fit it. SAMBO and SAMBO athletes’ level is growing every day there. We have worked very hard to make it be in such a happy way today. In addition to the result this Championship also gave us invaluable experience and that is important. It’s also good for us because our athletes are not so good in SAMBO yet and don’t have much experience.

The level of this Championship conduct is gorgeous, very high. Every day, start after start, along with the athletes’ technique, the organisational level of SAMBO events is also growing. Since Shestakov has headed SAMBO, his team managed to do a lot to ensure that our events be bright, stylish, comfortable. Tashkent is no exception: accommodation, meals, sports arena – everything is at the highest level there. It’s pleasant to perform in such conditions. And I’m sure my athletes will support me in this statement”.

The hosts of the 2014 World SAMBO Championship in the face of Masashi Yoshizawa, Japanese national team’s coach and Vice President of the Japanese SAMBO Federation, shares his impressions of the continental tournament with us: 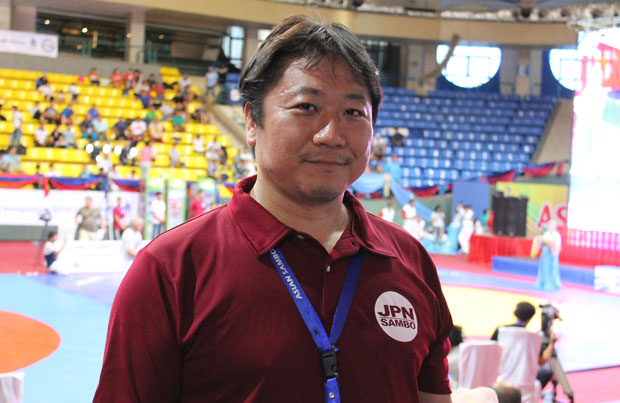 “The conditions are excellent here, we adjusted and adapted to the difference in time zones very quickly. The only thing is that with our Japanese punctuality (smiling) we cannot get used to a more “balanced” attitude to time here in Uzbekistan. Our athlete Tomoyyuki Oka won the “bronze”, this is a good result for him. Soon we will host the national SAMBO Championship, which will call the national team for the World Championship in Narita. At the World Championship we thirst for the “gold”, which we haven’t had for 18 years already. Our home SAMBO Championship in Tokyo in 1996 was “gold” for us. In November we will try to improve our SAMBO athletes’ success at the Universiade by all means. The “Dream team”, which was created at that time, brought us such important and meaningful medals. We hope that the national team at the World Championship will be no weaker and even more successful”.

Alamzhon Mullaev, President of the Asian SAMBO Union, evaluates the Congress of the organisation held in Tashkent: 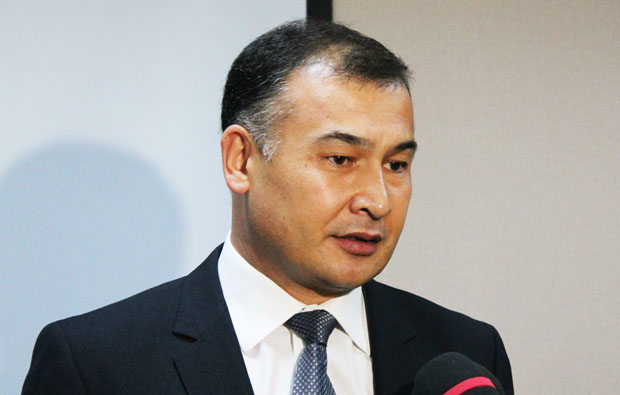 “I think that all the right decisions were made. Our continent must go on developing. We are facing a lot of problems, despite the fact that we have definite successes, we need to consolidate at the current level. We need to show our strength, our efficiency. Today at the Congress meeting I made the emphasis on the fact that all the Committee members who were elected should work effectively, share information about their successes and challenges, debate. Only in such cooperation and mutual responsibility, we can continue to develop, set and achieve more ambitious goals”.

Ata Adaev, President of the Turkmen SAMBO Federation, evaluates decision to hold the 2015 Asian Championship in Ashgabat, adopted by the Congress of the Asian SAMBO Union: 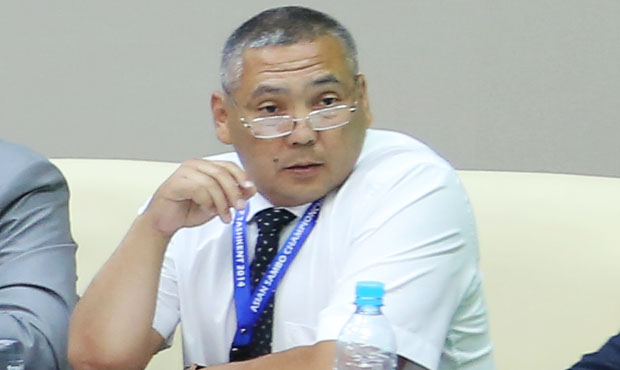 “In our country a lot of athletes – about ten thousand people – are engaged in SAMBO. Turkmenistan is a fighting country – it has always been the case, it is so and will be so. For decades, since the days of the Soviet Union, SAMBO has played one of the leading roles and our fighters have repeatedly confirmed this success at various international tournaments. I am sure that we will carry out the Asian Championship at a high level, and it will be a good prelude to 2017, when our country will host the Asian Indoor and Combat Sports Games. I’m sure that the next year tournament in Ashgabat will be a great virtue both for the Asian Federation, and for the International SAMBO Federation”.