The Baltic SAMBO Cup was held in Kaliningrad 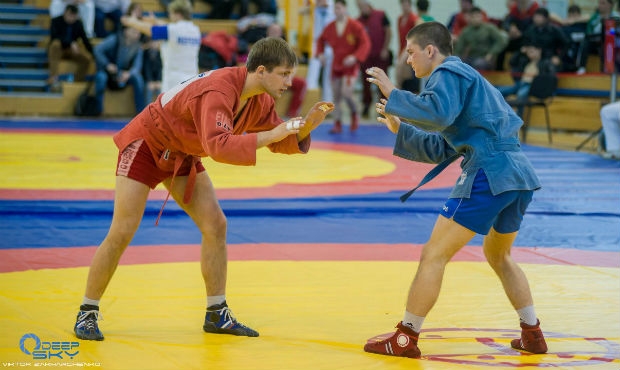 The Open Baltic SAMBO Cup (men) in memory of Anatoly Khlopetsky, Honored Coach of Russia and founder of a SAMBO and judo school in Kaliningrad Region, was held in Kaliningrad on April 23.

Anatoly made a significant contribution to the development of popular sports. He worked hard to develop and promote SAMBO and judo in Kaliningrad, Moscow and Russia as a whole. He founded a SAMBO and judo school for children and youth in Kaliningrad and headed it for many years. He was Vice-President of the International SAMBO Federation, and was actively involved in the patriotic education of youth. 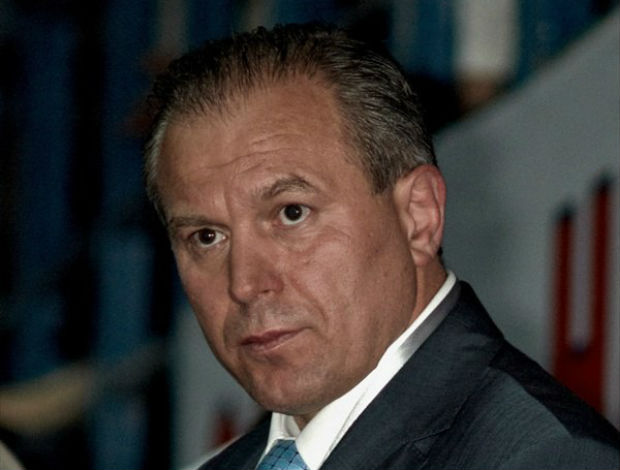 Sadly, this great man passed away on August 24, 2015. His sons organized and held a landmark SAMBO tournament in Kaliningrad in his memory. Alexander, Vladimir and Vladislav hosted a sports celebration, not only for fighters from the Amber Coast, but also for athletes from other Russian regions, Latvia, Poland, Lithuania, Estonia, Germany and Belarus. Nearly 100 athletes at the memorial tournament competed in Combat SAMBO matches to determine the strongest in 6 of the most spectacular weight categories: 62 kg, 68 kg, 74 kg, 82 kg, 90 kg and 100 kg.

A large number of guests of honor were present at the opening ceremony. The first speaker was Anatoly's middle son Vladimir, who read a message from Sergey Naryshkin, Chairman of the Russian State Duma. 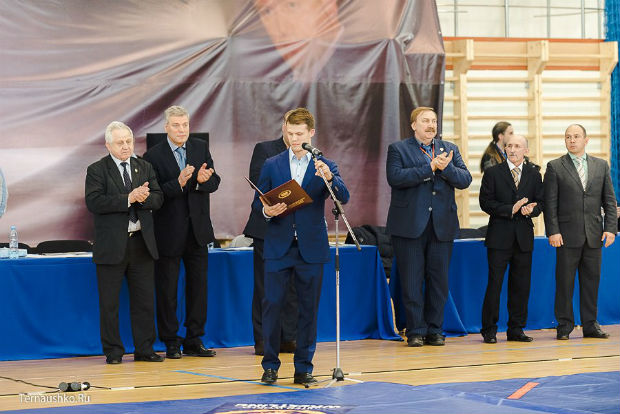 It's worth noting that Yury kept his promise to Anatoly Khlopetsky and went out on the mat at the age of 47. And he performed very well, conceding to opponents only in the third fight. The result was more than respectable, given that he had heart surgery three years ago. 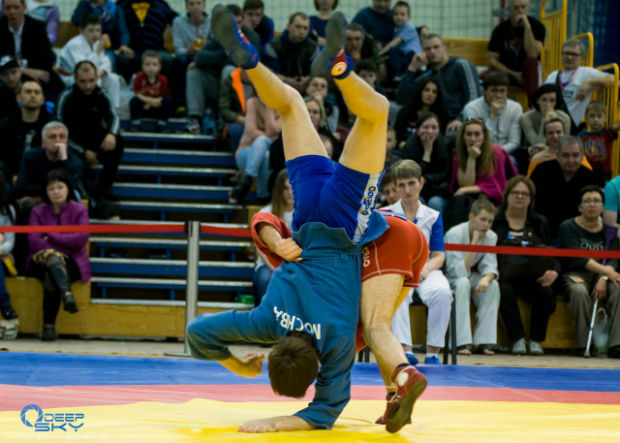 The final fights drew huge crowds to the Yantarny Sports Palace. We have to hand it to the organizers – they worked hard to attract fans to the stands: the day before, plasma displays throughout Kaliningrad showed video ads for the tournament. The Baltic Cup also attracted the attention of the media, which sent a large force of writers and camera crews. That guaranteed lively media coverage of the tournament highlights! 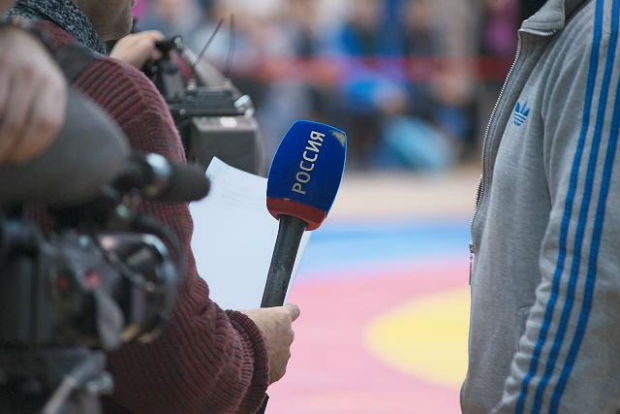 Along with the finals in the declared Sports SAMBO weight categories, Combat SAMBO fights between the Russian and Kaliningrad Regional teams were held in the evening. A children's SAMBO team performed in the "warm-up” to these fights with demonstrations to the song "Kaliningrad Athletes". The actual fights were held in three weight categories, which ended in victory for the Russian national team with a score of 2:1. 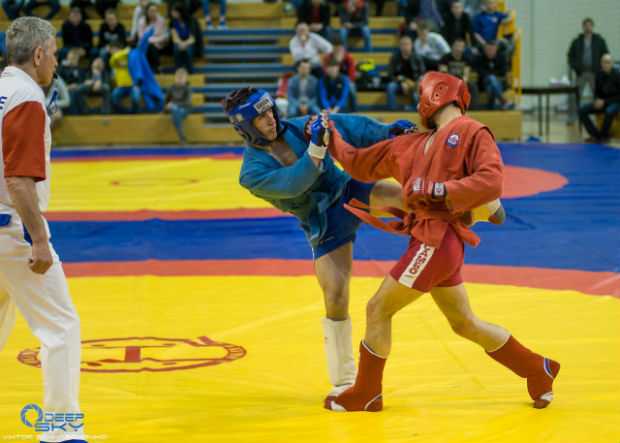 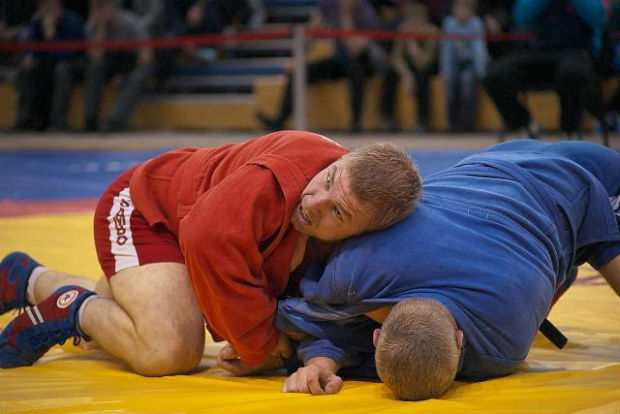 It should be noted that a lot of gifts and prizes were handed out at the tournament along with medals, cups and diplomas, which undoubtedly gave the sambists even more incentive to prove themselves. Anatoly's sons, who were the lead organizers and masterminds of the tournament, announced that next year they planned to their best to make the Baltic Cup international tournament even more prominent and important. 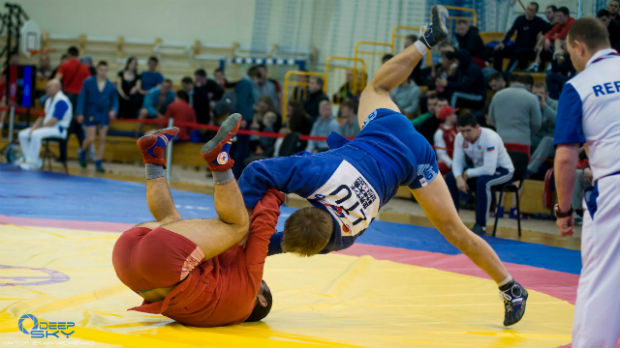 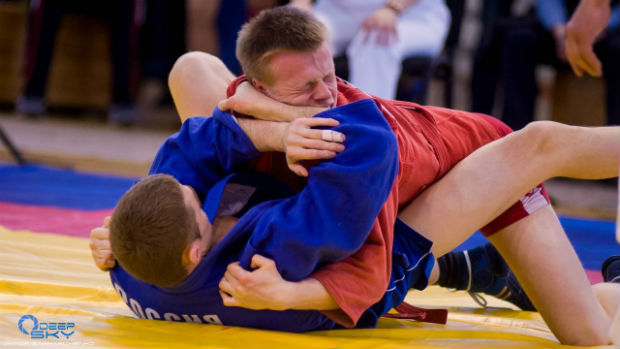 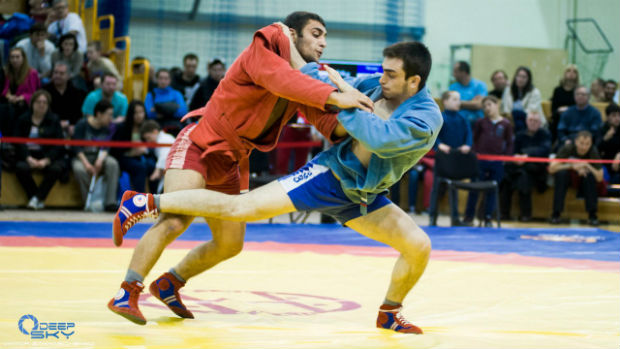 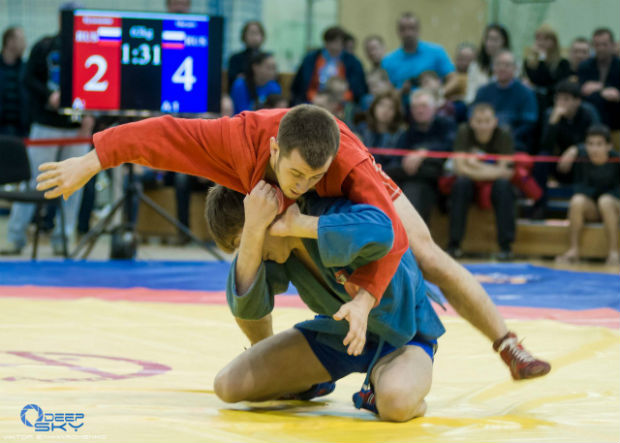 [Photogallery] Baltic Countries Sambo Cup
Tags:
Share
News on the topic
Blog
Recent photos
Latest news
Recent videos
Latest news
Follow latest news You are subscribed!
Thank you! Your confirmation email has been sent to your email.
This website uses cookies to ensure you get the best experience on our website More info Got it!