Sambo Cup of Baltic countries was held in Kaliningrad 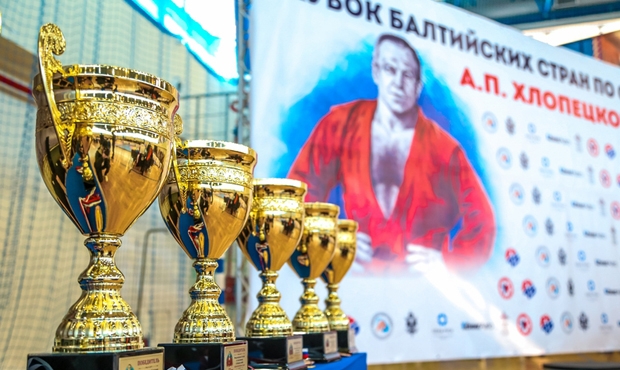 There are two kinds of self-defense without weapon on a pair of wrestling mats. Small hall of the “Amber”  palace of sports gathered 95 sportsmen from Latvia, Estonia, Belarus, Russia and Abkhazia, paying respect to Honored Coach of Russia Anatoly Khlopetsky.

At the competitions among special guests there were great athletes and coaches, as well as officials, representing the executives of Kaliningrad and Kaliningrad Region. 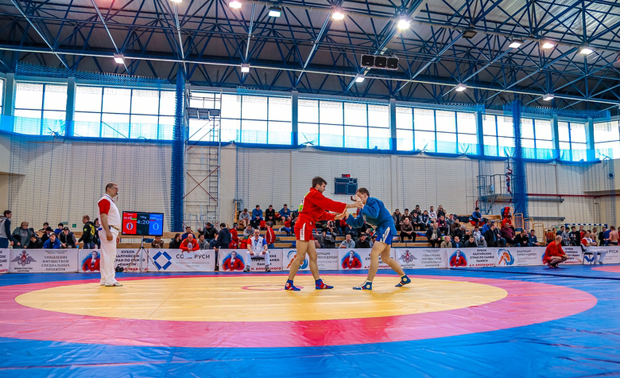 The public knows Anatoly Khlopetsky as an entrepreneur and vice-governor, but his life was even more connected with sambo. Having been the world champion among the veterans, vice-president of the national federation, and the major sponsor of this sport in the 1990s, Anatoly Petrovich initiated the expansion of sambo in the countries of Latin America. He was also the Cossack colonel and a full-time member of the Union of Russian Writers. 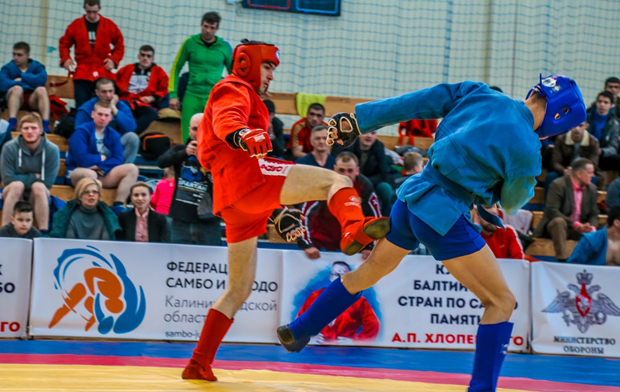 Khlopetsky established Kaliningrad school of sambo-judo in the role of an institution. Nowadays this organization is a part of the pool of regional sport schools; every year its trainees become the champions of competitions of various levels. Nowadays president of the regional judo and sambo federation is his son Vladimir Khlopetsky, standing at the origins of the tournament named after his father. 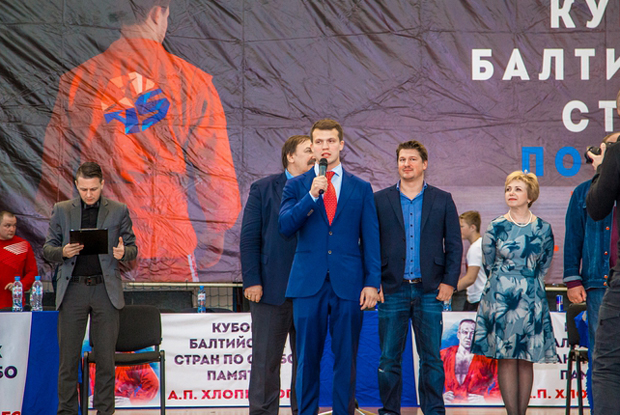 “We will make sure that these competitions will become one of the best on our continent. Our immediate goal is at least 15 participating countries to get “A” class and give opportunity to participants to fight for the highest athletic titles. We have managed to form a solid quorum, including the names of the specialists. The chief referee is a referee of international category Aleksandr Laptunov, Vice-President of the national sambo federation Aleksandr Laptunov has brought a few top-class sambo wrestlers”. 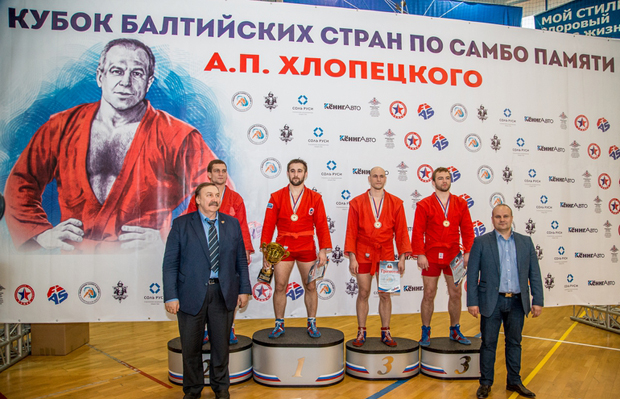