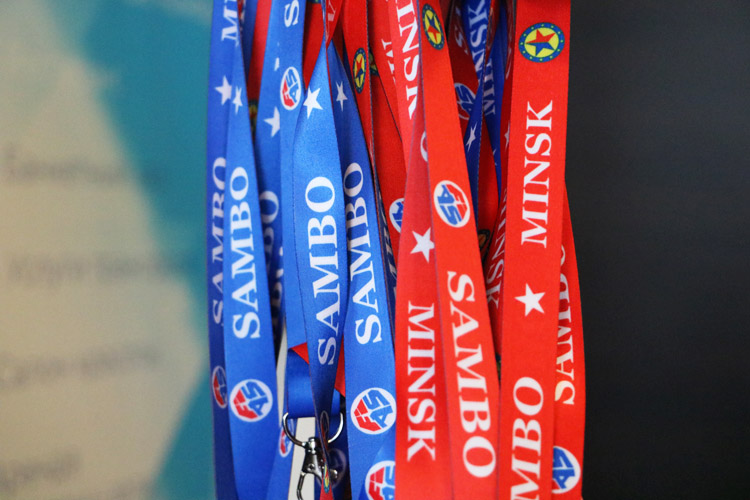 On the eve of the start of the Open European SAMBO Cup for the prizes of the President of Belarus, a press conference dedicated to this event was held in Minsk. The participants of the event spoke about the new status of the tournament, rating prospects for sambists and the Olympic future of SAMBO.

Chairman of the Belarusian SAMBO Federation Alexander Kobrusev said that about 150 athletes from 11 countries of Europe and Asia will take part in the competitions - the status of the open continental cup allows representatives of different continents to participate in the tournament. Sambists from Armenia, Belarus, Bulgaria, Georgia, Greece, Israel, Kazakhstan, Moldova, Russia, Tajikistan and Turkmenistan will compete for medals in Minsk.

“Our tournament traditionally opens the calendar of FIAS international competitions. It was almost always like this, only last year, due to restrictions related to the spread of the coronavirus, the date of the competition was moved. In addition, there have been changes in the name and status of the tournament - now it is a continental cup,” Kobrusev noted. 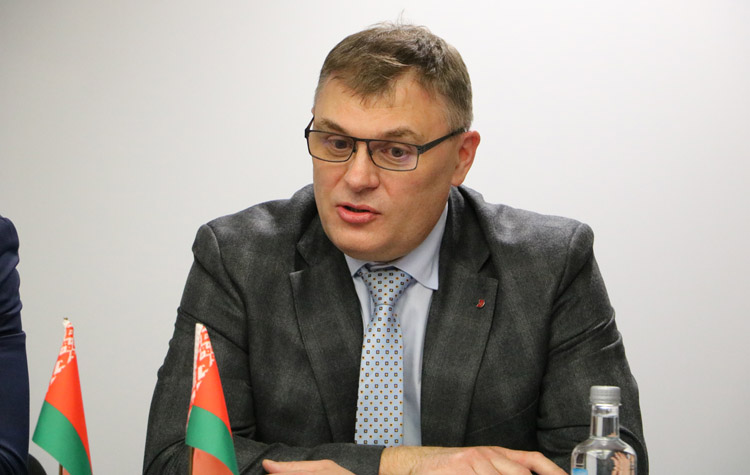 Sports Director of the International SAMBO Federation Dmitry Maksimov explained that the participants of the Minsk tournament can earn rating points.

“The leaders of the rating at the end of the year will be awarded, and the place in the rating throughout the year will affect many factors, including the World Championships draw and participation in other prestigious tournaments under the auspices of FIAS. Due to the fact that the International Sambo Federation has received full recognition from the International Olympic Committee, the list of tasks before us has expanded. Therefore, a number of changes are taking place in international SAMBO, which are by default provided for with the acquisition of this status,” Maximov said. 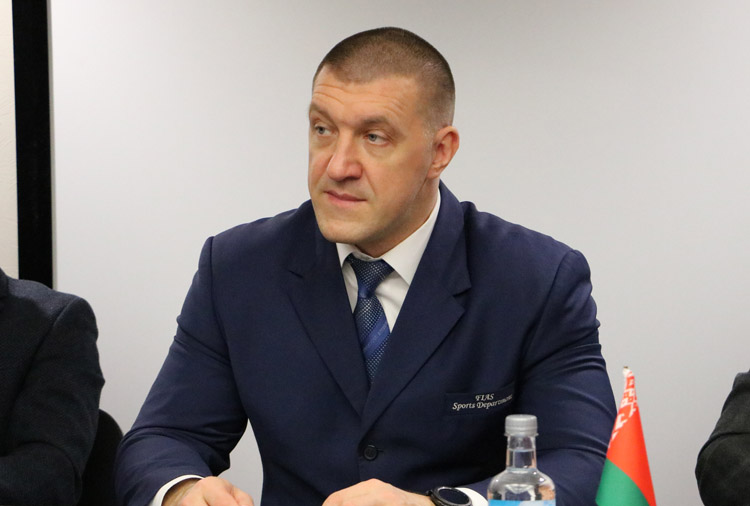 “At the European Cup in Minsk, which takes place at the beginning of the year, sambists have the opportunity to score rating points, allowing them to gain an additional advantage during the season. I am sure that thanks to this, the fight for medals will intensify and the number of participants will grow from year to year,” Troshkin emphasized.

The innovations don't end there. Dmitry Maximov explained that today “huge attention is paid to the image component of SAMBO – the “picture” of the competition”.

“In this regard, we focus on the fulfillment of all requirements for the form of participants, as well as compliance with the ethical code by the participants of the competition. We have serious work to do in this direction together with the national federations of all countries. If we are talking about the Olympic prospects, then without this we will not move anywhere,” Maximov said.

Alexander Kobrusev noted that the Belarusian SAMBO Federation is ready for such work, and also noted the efforts made by FIAS to include SAMBO in the Olympic program.

“The leadership of the International SAMBO Federation is actively promoting SAMBO in the program of the Olympic Games. I am sure that FIAS will make all the necessary efforts to make this happen as soon as possible. Of course, all sambists would like to compete at the Olympics already in Paris in 2024, at least as a demonstration sport. However, there is a time for everything,” Kobrusev said. — I believe that the FIAS leadership has already done a lot to make what happened in Japan happen and SAMBO become an Olympic sport. This is a very big impetus to the development of SAMBO in many countries. Everyone has been waiting for this for a very long time, and it finally happened. I hope that SAMBO will be included in the program of the Games as soon as possible.” 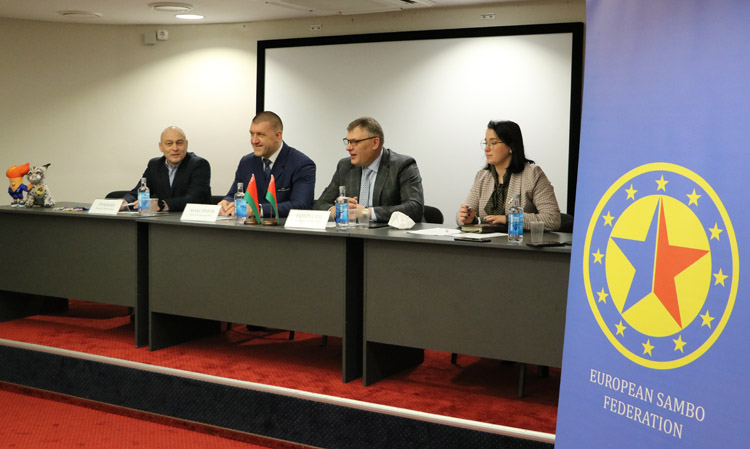 He also stressed that competition in SAMBO is constantly growing.

“The World Championships held in Tashkent showed that every year medals are distributed to more and more countries of the world. SAMBO is developing very strongly in Asian countries, some of the medals are taken away by athletes from Africa and Panamerica. I think that in the near future there will be no complete dominance of some countries over others,” Kobrusev said.

Returning to the Open European Cup starting on February 12 in Minsk, Alexander Kobrusev assessed the chances of his team.

“Given the low incidence in the team, not all Belarusian sambists will be able to take part in the competition. However, we must win our awards. I am sure that the athletes will show the result that the coaches aim for them,” said the head of the Belarusian SAMBO.

The head coach of the Russian national team Dmitry Troshkin also spoke about the nuances in the preparation of his team. 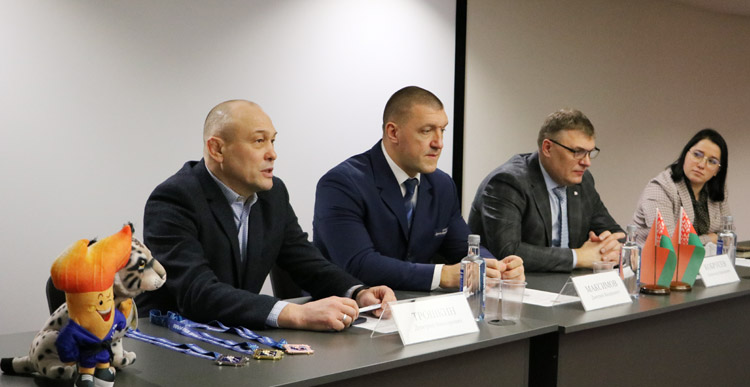 “We have a small overhead: the Russian Championship starts on February 24, and many of our leaders were afraid to fight at the tournament in Minsk, because there is a danger of injury, besides, weight loss directly affects the well-being before responsible starts. Therefore, we have brought a line-up for the most part of young athletes – juniors, who need to be tested, for whom this is a good chance to compete with eminent Belarusian sambists, as well as representatives of other countries. There are 33 people in our team – this is a serious team," Troshkin said.

Speaking about personalities, the head coach of the Russian team singled out the titled Karina Cherevan and Elizaveta Syshchikova in the women's team, and also suggested that fights with the participation of world champions in Combat SAMBO Vladimir Lamanov and Victor Nemkov would arouse great spectator interest.

Spectators will be able to see all the bouts of the tournament on the official FIAS website.