President’s SAMBO Cup in Scotland was Postponed to Next Year 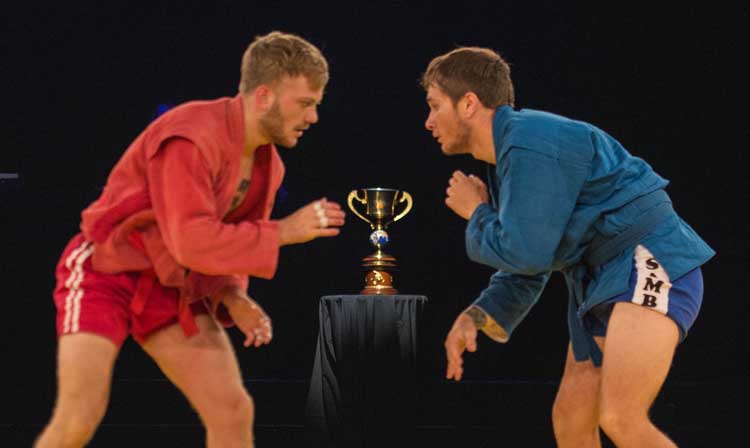 The President’s SAMBO Cup, due to be held on September 26 in Scotland, has been rescheduled for next year. The reason for this decision is the unstable epidemiological situation in the world due to the COVID-19 virus and the relevant WHO recommendations.

“After careful thought and consultation we have decided to hold the next President's Cup in Scotland on July 31st 2021 instead of this September,” – Head of the Commonwealth SAMBO Association Michael Wynne-Parker said.