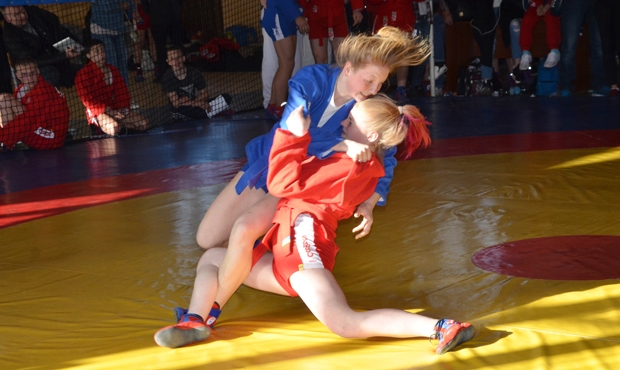 Ukrainian Cup fights among cadets (sportsmen under 16 years) were held in Kiev on April 9. The tournament was held as part of “Take the child from the street” social program, which has been implemented by Ukrainian National Sambo Federation (UNSF) since summer 2016.

The competitions gathered almost 200 sportsmen from 15 regions of the country. Sportsmen competed for 20 sets of individual medals and team cups. Following the results of the tournament senior coaches of teams of this age group Sergey Logvinenko (boys) and Sergey Shpilev (girls) started forming national team, which will perform early in December at European Championships. The final lineup will be determined at the national championship in Kiev at the end of October. 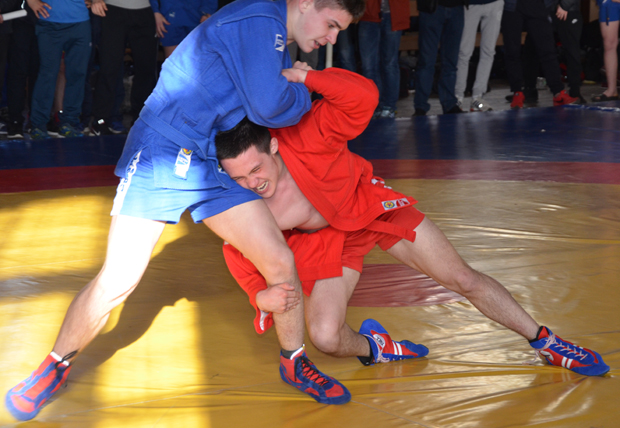 - I think that Ukrainian Cup was a success – executive manager of UNSF Yuri Skrypal says. – As it is known, official international competitions start from this age, like World Cup and European Championship that is why we planned not only the national championship, but also Ukrainian Cup among cadets. In fact, we try to focus extensively on young generation. For that end together with my brother Vadim we launched the “Take the child from the street” program on the base of our “School of the Skrypal brothers”, Ukrainian National Sambo Federation gave its support to us. 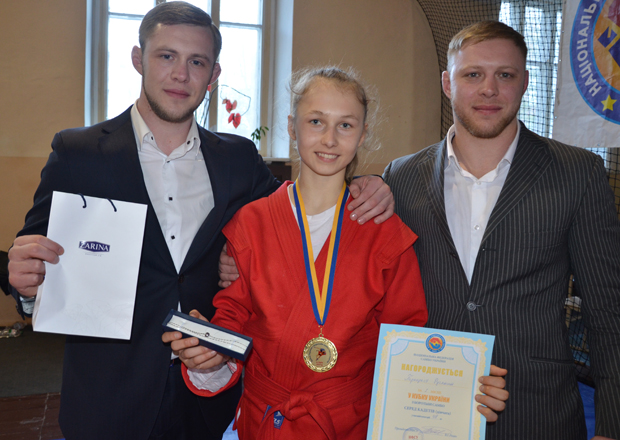 According to Yuri Skrypal, there have already been firstlings of this program: from the beginning of the school year in Kiev alone we managed to engage more than 300 children from low-income families, orphaned children and forced migrants. All of them train in “School of the Skrypal brothers” on a gratuitous basis.

“Not only do they attend trainings, but also competitions to rekindle dreams of becoming champions. We get support from our colleagues throughout the country - within the program’s framework and with their own initiatives. For example, Victor Savinov – a six-time world and European champion, a present coach of men’s national team and a member of FIAS executive committee has founded his own sambo school where kids from 5 to 8 years old train free of charge”, - emphasized executive manager of UNSF. 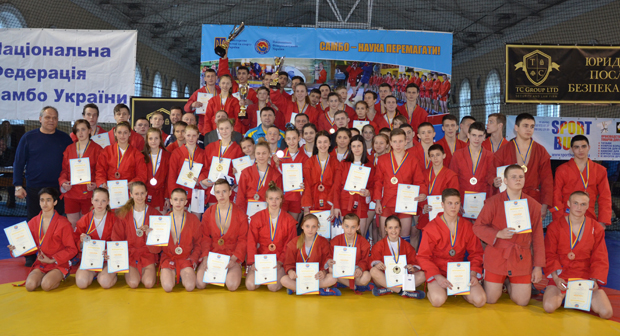 Winners and prize-winners in individual types of the program