The Ukrainian Cup as an example of the continuity of generations 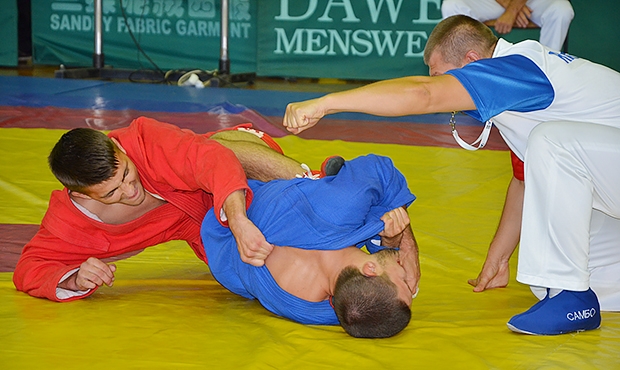 Continuity of generations is one of the priority principles of the National SAMBO Federation of Ukraine, and there are specific steps for achieving it.

For the first time, a joint training camp for the national teams of three age groups – adults, U-20 and U-18 – was held in the Carpathians this summer. More than eighty sambists trained at the Zaroslyak Sports Base in three teams – men, women and Combat SAMBO.

The unity method was successfully used in the fall, when Kiev hosted the Ukrainian Sport and Combat SAMBO Cup (M&W, youth and juniors). This tournament was the qualifying round for the World Championships for both youth and adult national teams. A total of 800 athletes from 23 regions of the country competed on the mats at the National Pedagogical University during four days. 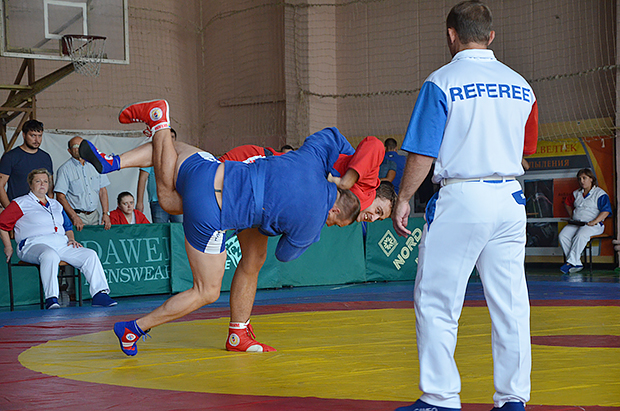 "It's important to keep talented youth in the ranks of SAMBO," says the head coach of the national teams Mikhail Rudenko, a former world champion and prizewinner, who replaced long-term coach Alexander Naukhatko. "For example, someone turns 21 and wants to leave, but this athlete could reach a peak at age 25. We need to make sure that this time he or she stays with us. Incidentally, I went through this myself: at 20, I wanted to finish, but I achieved all my best results five or six years later. I never imagined it would turn out this way. So we encourage young people to compete not just in their age group. At the Ukrainian Cup in September, 17-year-old athletes were allowed to try their hand at all levels – U-18, U-20 and adults." 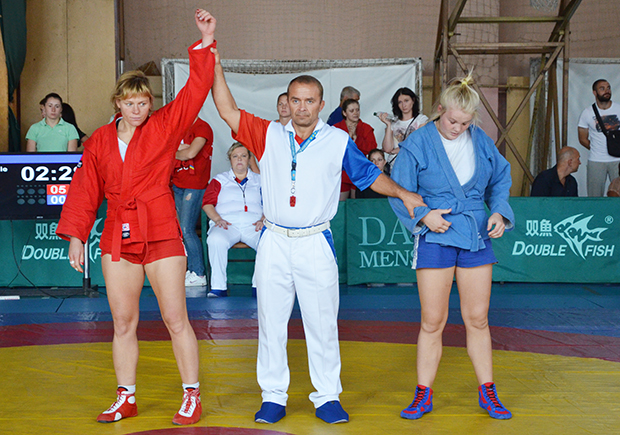 "This gave top athletes more practice and a chance to test themselves before the World Youth and Junior Championships that recently ended in Ploiești, Romania," says Vadym Rogach, President of the National SAMBO Federation of Ukraine. "Those who proved themselves in Kiev won medals at the international level. They include three gold medalists – Ekaterina Moskaleva, Kristina Bondar and Yulia Khramova. In fact, the Ukrainian Cup was a major sports event, although to be honest, it wasn't easy to organize such a large event. Luckily, our partners helped us. In general, we're always looking for sponsors and caring people, so the calendar of events is filled for all ages. For example, we still hold the Ukrainian Cadets Cup." 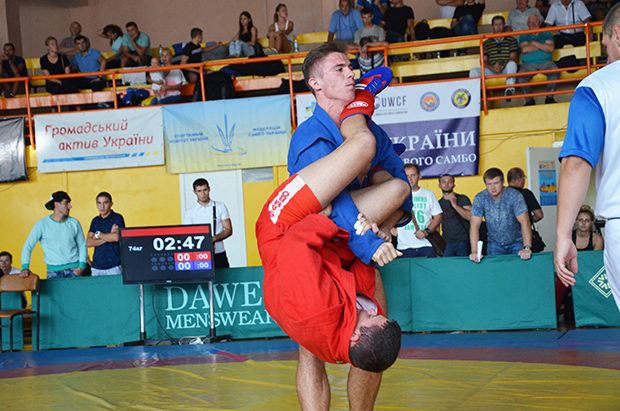 Winners of the 2016 Ukrainian Cup

The next tournaments on the national calendar are national university and cadets championships hosted by Kharkov at the end of October. Judging by the preliminary interest, the competitions promise to be impressive, because they have qualifying status before the world championships, which will be held in Cyprus in the first half of December. 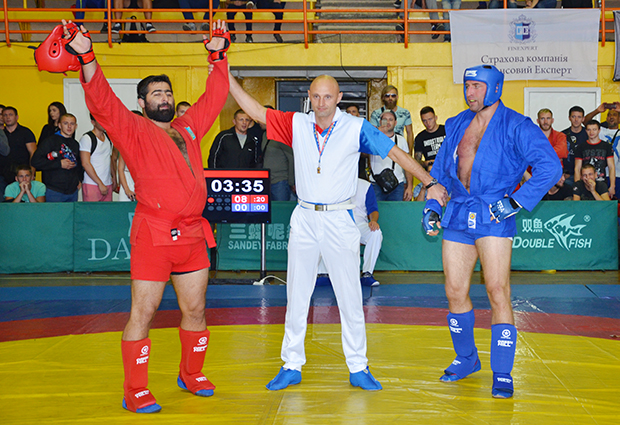 Information provided by the National SAMBO Federation of Ukraine