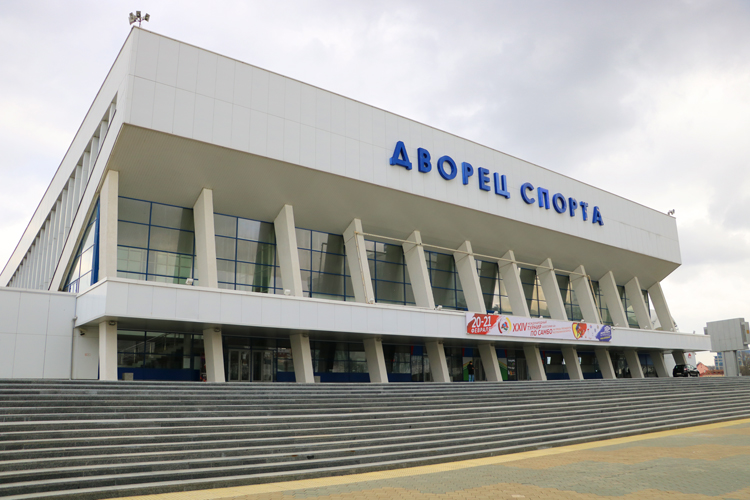 The International SAMBO Tournament for the prizes of the President of the Republic of Belarus will be held in Minsk on February 20-21. The tournament will bring together representatives of more than 20 countries. Over the course of two days, they will identify the winners in the men's and women's Sports SAMBO competitions, as well as the men's Combat SAMBO competitions. The report of the FIAS website from the place of events is about how the last hours before the start of the tournament passed.

The official hotel of the tournament was the hotel with the speaking name “Belarus”. That’s how it looks from afar. 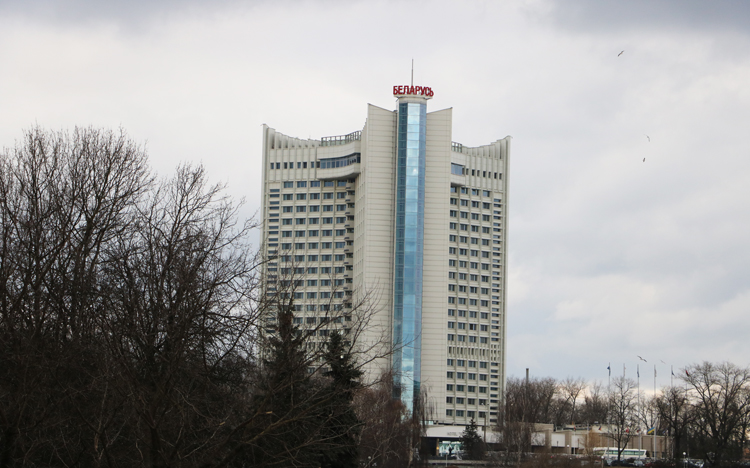 Minsk has an unusually warm winter, because of which the locals forgot how the snow looks, and some have fun, feeding pigeons. 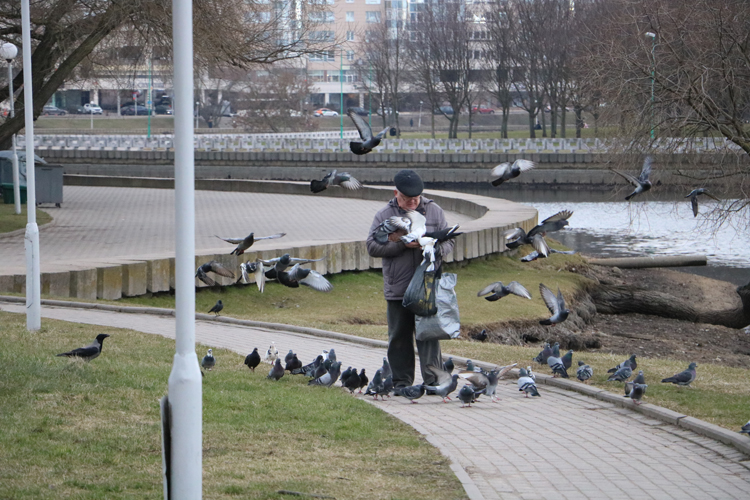 The Sports Palace, which will once again host the traditional Minsk tournament, is perfectly visible right from the hotel. True, you can see mainly the side and back of the structure. 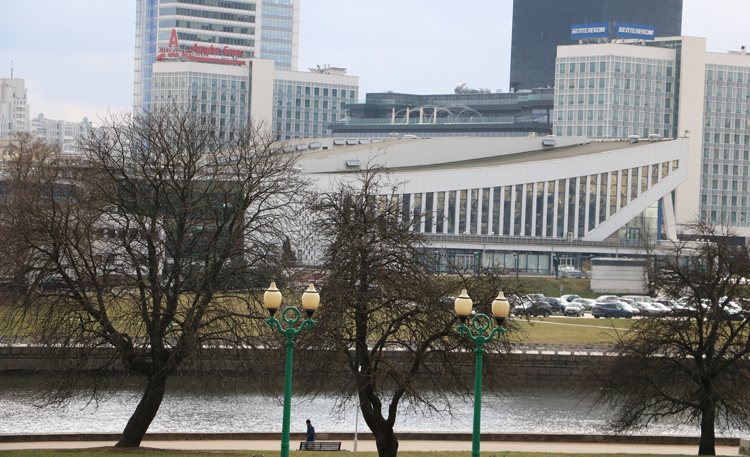 But at the entrance to the Palace guests are greeted by a large poster announcing the imminent start of the tournament. 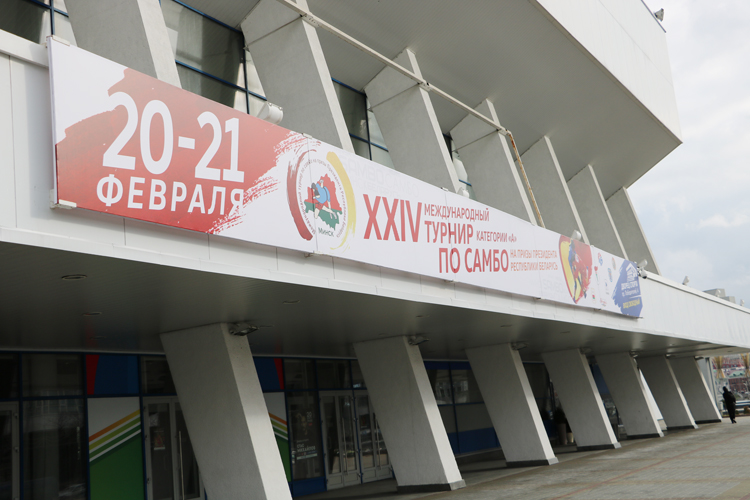 The participants are gradually pulling themselves into the hall to stretch themselves, to lose weight – in general, to prepare for the tournament. 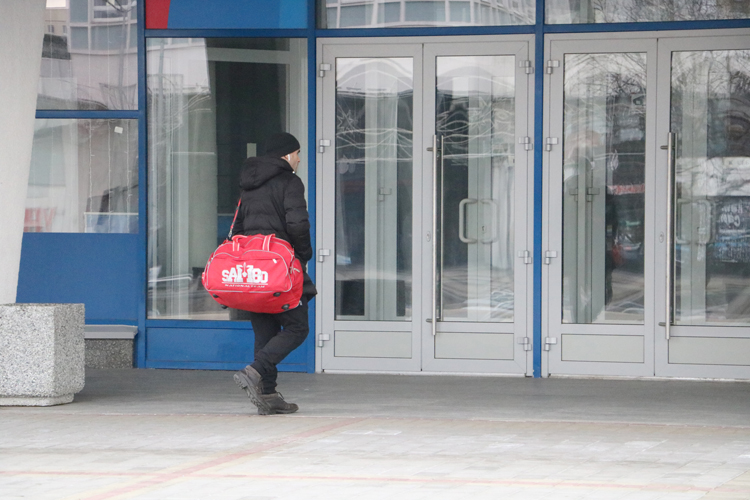 Inside the Sports Palace the II European Games are still breathing. By the way, it was on this arena that SAMBO competitions took place, and last year's tournament for the president’s prizes became a test competition for these multisports games. 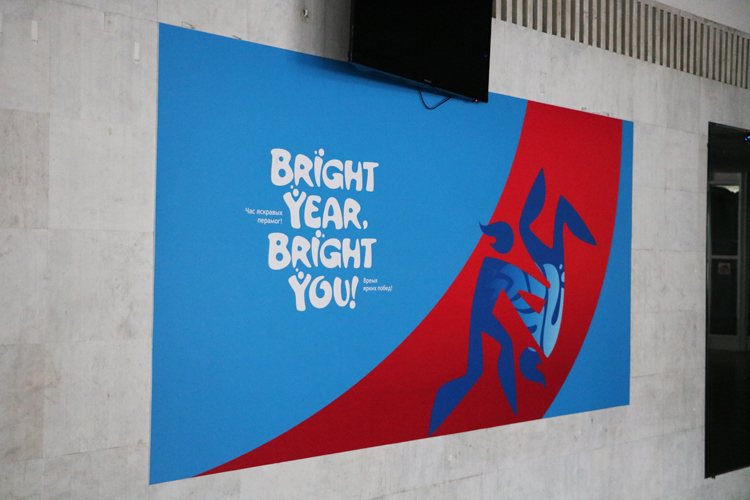 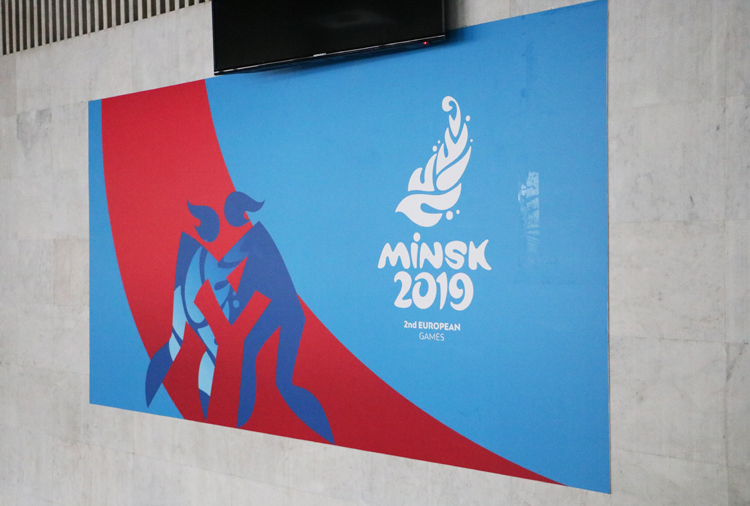 Inside, beauty is almost completely induced. Even workers stop for a moment from time to time to enjoy the hall... 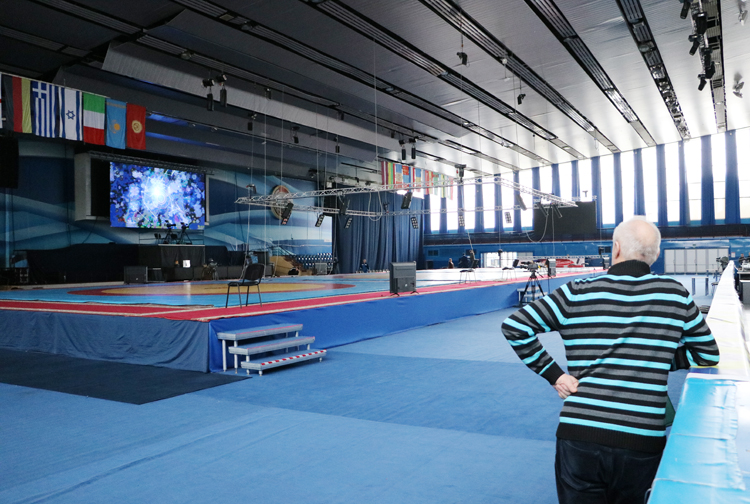 ...and then continue to perfect the arena. 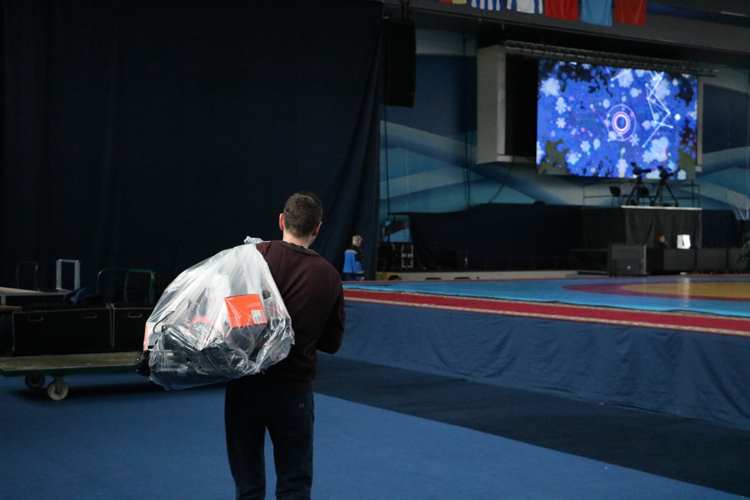 Local television, meanwhile, tunes and tests the equipment. The tournament will feature the most modern technology. 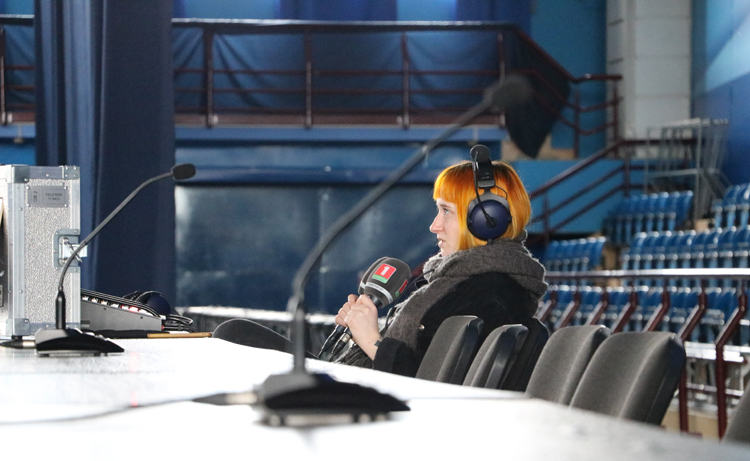 The live broadcast of the competitions, as always, will take place on the FIAS website in full: preliminary fights and finals. 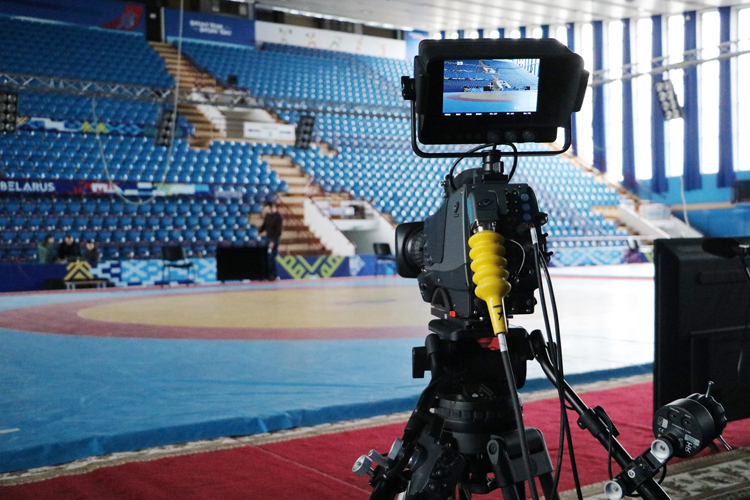 In the warm-up zone, meanwhile, there are still quite a few people, but it is already getting hot from training. 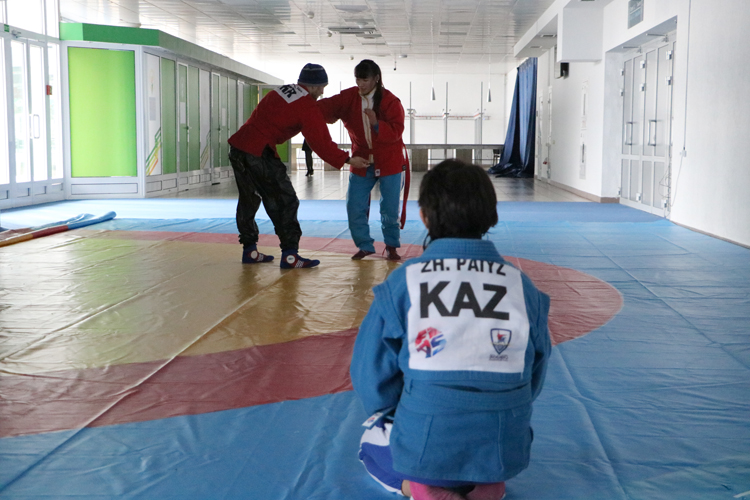 Near the warm-up there is a zone for athletes to enter fights. On three screens, you can see the fights of rivals and find out your order of exit on the mat. 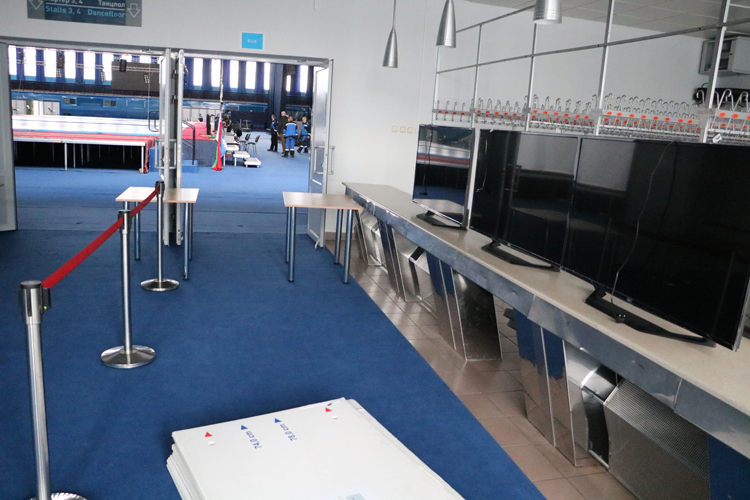 Another legacy of the European Games - the mascot Lesik in SAMBO uniform wishes all participants in the competition and the audience to feel the emotions of bright victories. 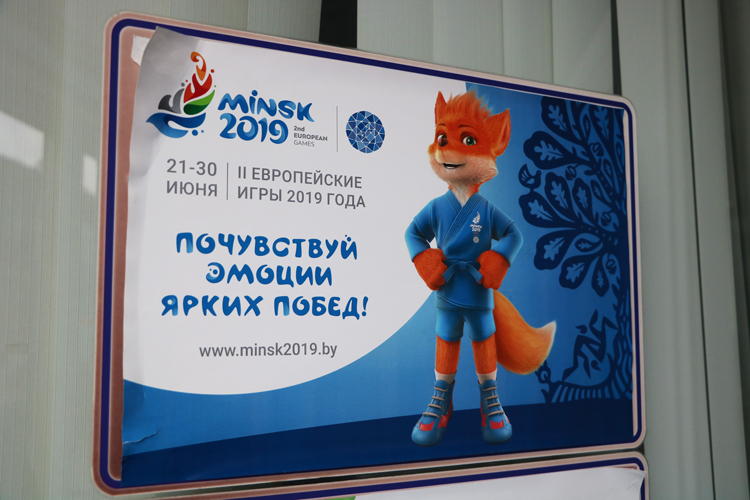 Meanwhile, more and more new players from different countries are arriving at the tournament. Mongolia brought both its leaders and several young sporsmen.

Uzbekistan has assembled a large team, in which there was also a place for both youth and experienced. 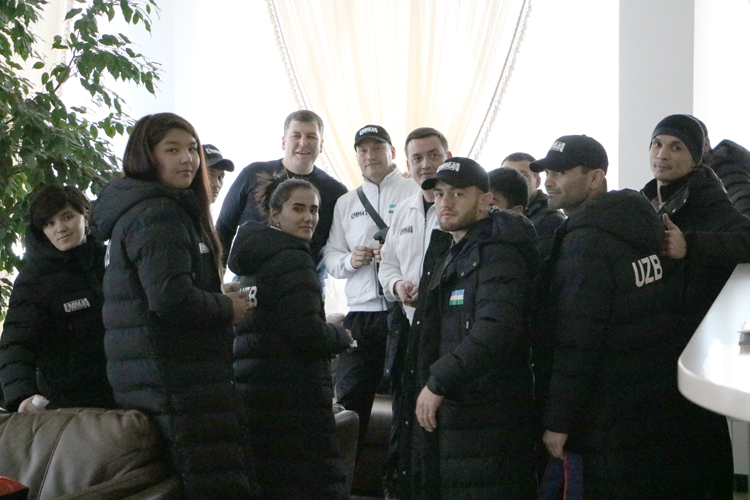 And even world champions. 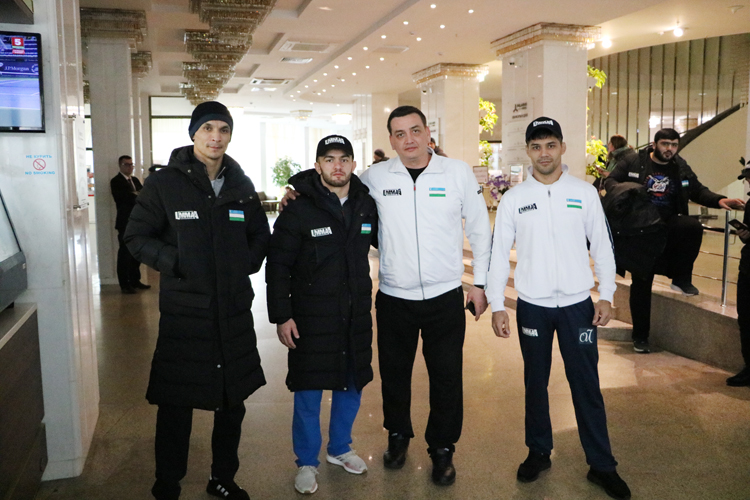 While some teams are sent for accreditation... 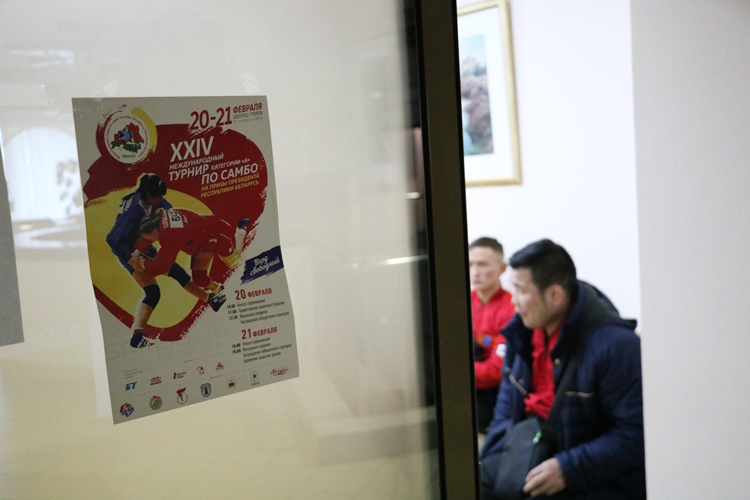 ...other participants have already accredited and look for souvenirs... 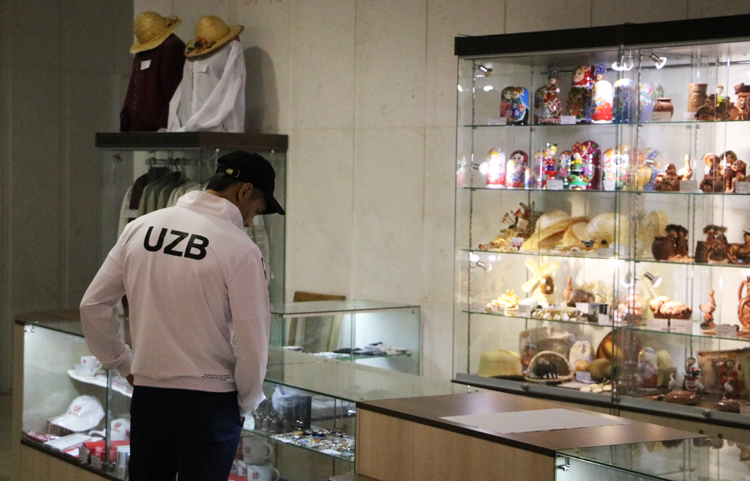 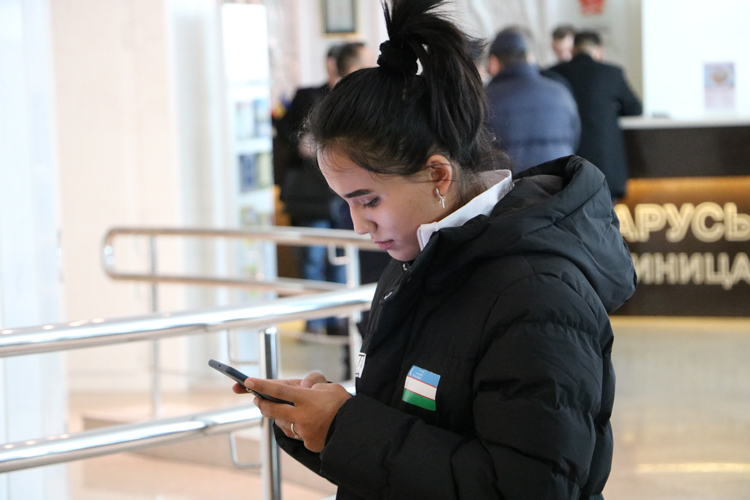 There is an inscription near the entrance to the hotel that refers either to the hotel itself, or to the whole country. Meanwhile, the country is ready for the international SAMBO tournament, which will be held for the 24th time. 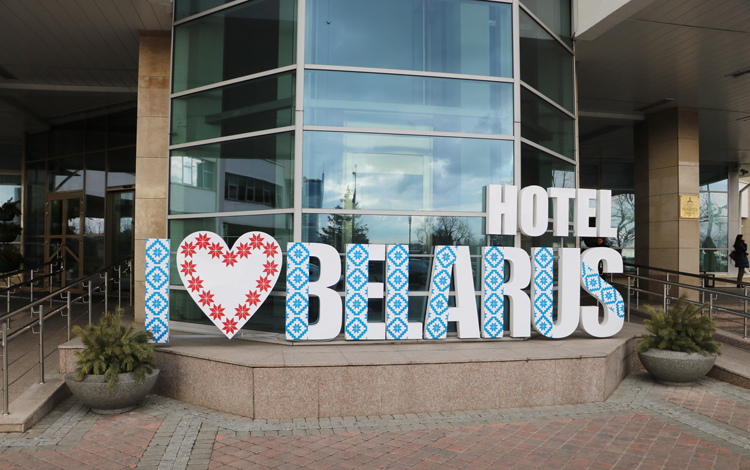 Look for the online broadcast, the draw and the results of the competitions on the FIAS website.