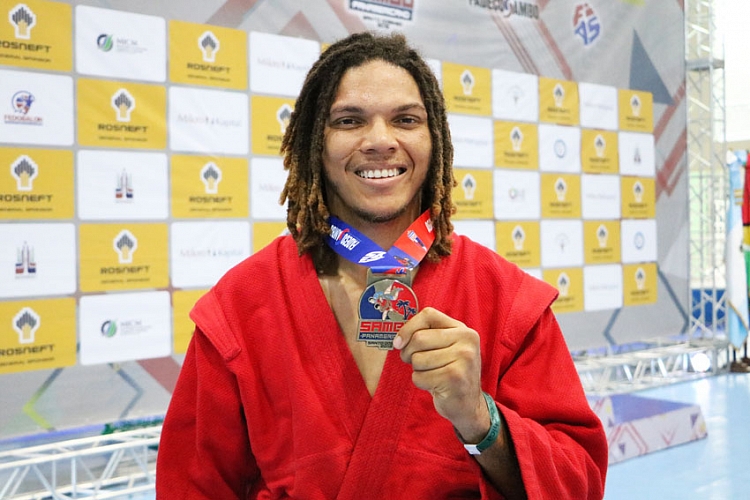 For two years in a row, Jamaican sambist Matthew Colquhoun becomes Pan American Champion in the weight category up to 82 kg in Combat SAMBO. He explained what he was motivated by such an achievement, how his family helps, and what kind of relations he had with his rivals in an interview for the FIAS website.

A year ago in Mexico I became the Pan Aamerican Champion in Combat SAMBO, this summer I had an incredibly strong desire to confirm my title, to prove that it is not accidental.

I think I managed to win the Pan American Championships in the Dominican Republic thanks to the special drive that I had inside on the day of the competition. 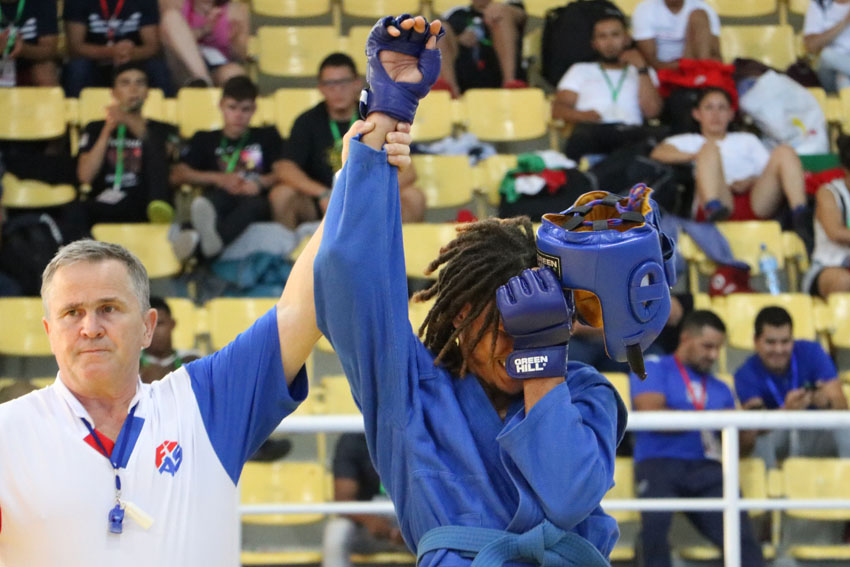 I spent a lot of hours in the gym training, preparing for the competition. We can say that I stole this time from my family, because we did not spend it together.

It was the support of my relatives that became another guarantee of my victory, and I want to dedicate this gold medal to my family.

In the final, my opponent was Yuri Turchetto from Brazil. This is the second time we met on a SAMBO mat. This happened for the first time in Mexico a year ago, and there I was stronger.

I knew that he became stronger and wants to take revenge. At the same time, he is a good guy, and we communicate and make friends. But only one sambist must win the final, and I turned out to be this fighter. 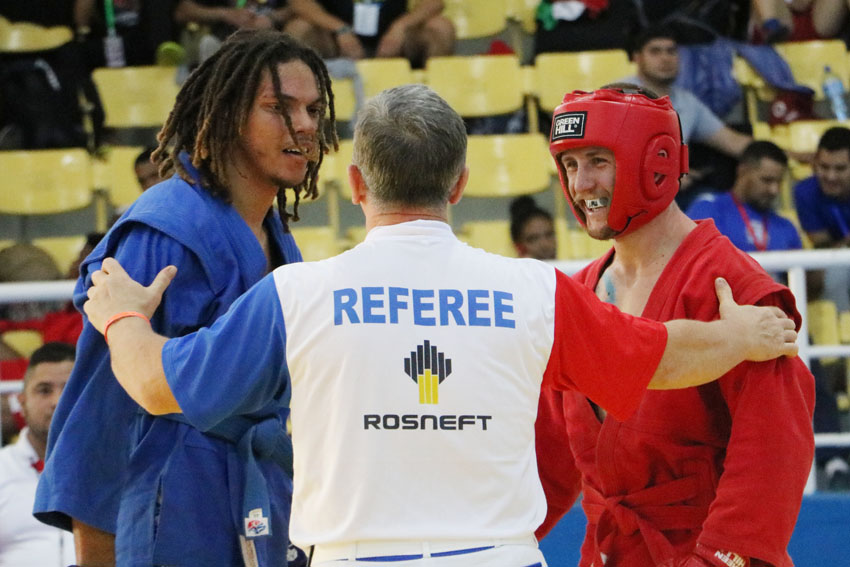 Yuri was the first to congratulate me on winning a gold medal. We met at various competitions and became good friends, despite the fact that we fight in the same weight category.

We know that, going out on the mat, we will have to beat each other and fight for victory. But this is a sport, right after the fight, we hug and communicate well – we respect each other.