The National SAMBO Championships and TV promotion in Hungary 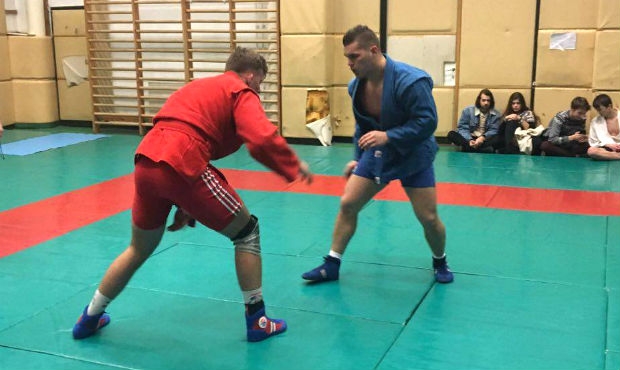 The Hungarian SAMBO Championships were held on December 18 in the Corvinus University Judo Hall. Representatives of 6 clubs, who showed off their skills in Sport and Combat SAMBO, competed in the tournament. The winners not only won championship titles, but also gained an opportunity to represent Hungary at international competitions. A draft of athletes of all ages for the country’s national SAMBO teams took place at the tournament. 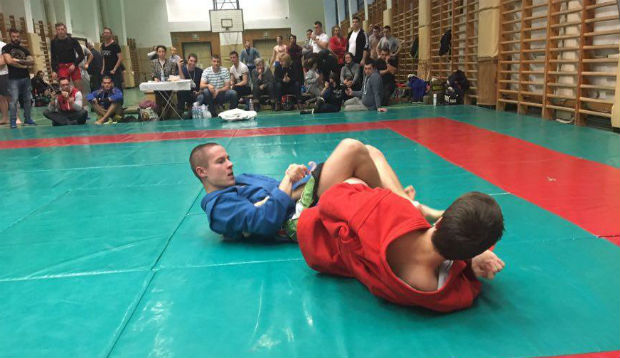 According to the organizers, the competition was attended by guest of honor — Ferenc Petruska, Major of the Hungarian Defense Forces and legal advisor of the Military Science and Officer Training Faculty. It is possible that SAMBO will be included in the armed forces training program in future.

A few days after the Hungarian SAMBO Championships, there was a show about the sport on TV. On December 23, the national TV channel M2 Petofi aired the popular evening program, "I am here", with a focus on SAMBO and its development in Hungary. Imre Papp, President of the Hungarian SAMBO Federation, said this was a good opportunity to promote SAMBO to a wide range of viewers. 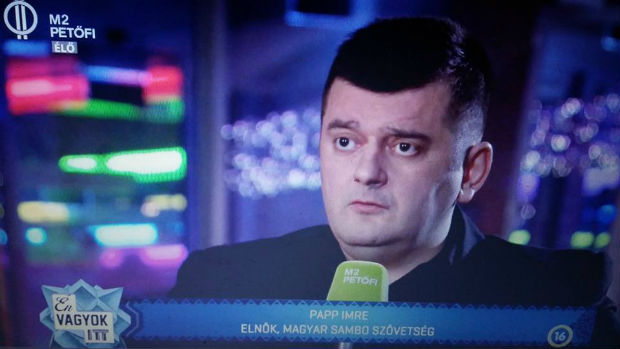