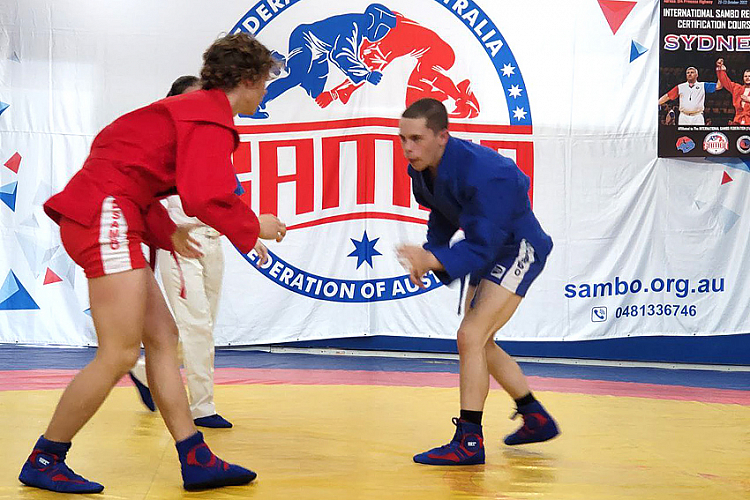 The Australian SAMBO Championship was held in Sydney on October 23rd. Athletes from 5 states of the country took part in the competition: Victoria, Queensland, New South Wales, South Australia and Western Australia. The medals at the tournament, held on the basis of The Fight Lab club, were played in both Sport SAMBO and Combat SAMBO.

“These were the first competitions of this level in Australia, previously we held only state championships,” said Savely Timofeev, President of the Sambo Federation of Australia. “Australia is a big country and flights between cities are expensive. Therefore, for some time we did not dare to organize national championships. However, with the development and spread of SAMBO in the country, such a need arose, and our first experience turned out to be quite successful: more than 40 sambists from different parts of Australia took part in the tournament.”

Interestingly, the sambists did not come on their own, but with powerful support. And it's not just about coaches...

“I was pleasantly surprised that fans from other states flew to the tournament to support their guys. Among them were both friends and relatives of the participants, as well as representatives of other martial arts from the clubs where they all practice together. It was interesting for them to see live how the SAMBO competitions are held,” Timofeev explained. 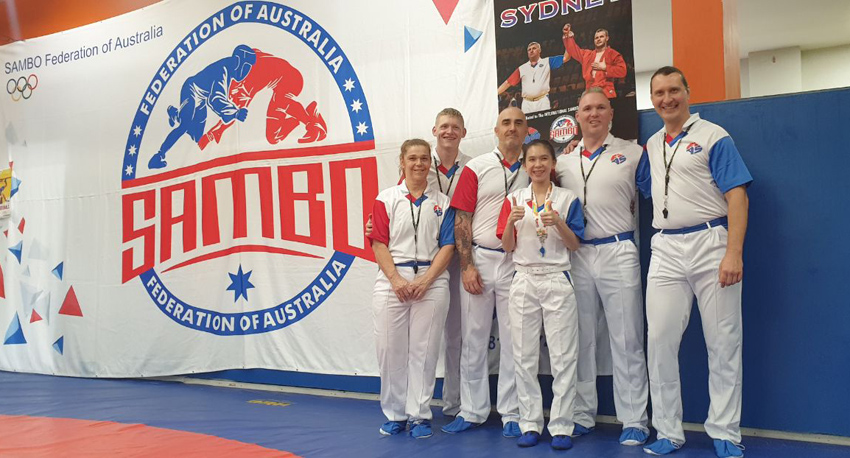 Competent refereeing is necessary for the quality of the competition. That is why, on the eve of the tournament in Australia, a FIAS seminar for referees was organized under the guidance of an international category referee from Indonesia, Maria Stella Rosario. For three days from October 20 to 22, the participants underwent training, as well as passed an exam and received a referee category corresponding to their results. Successful passing of the exam allowed specialists to immediately consolidate their acquired skills at the Australian SAMBO Championship. 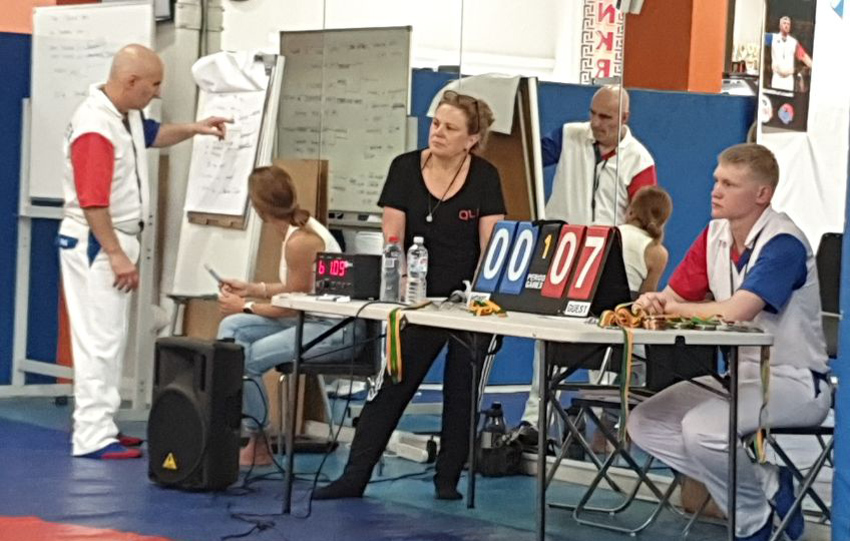 “Already during the competition, we received many applications from referees who, for one reason or another, did not have the opportunity to participate in the seminar. As a result of the joint discussion, it was decided to hold another seminar with an exam in the city of Adelaide. Thus, the number of certified referees in Australia has increased,” the head of Australian SAMBO said. 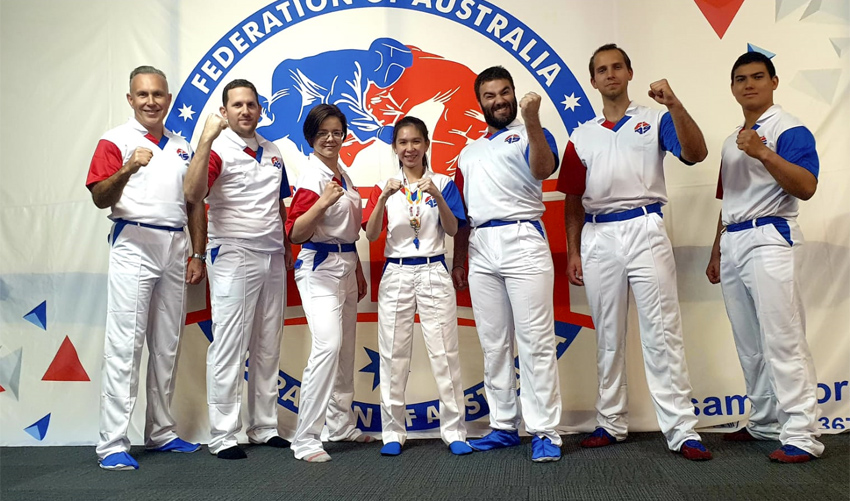 The holding of the first Australian Championship this year coincided with the entry of the national federation into the members of the continental Sambo Union of Asia and Oceania. This fact served as an incentive for the visit of Suresh Gopi, the 1st Vice-President and General Director of the Sambo Union of Asia and Oceania, to the national tournament in Australia. He took an active part in the preparation and holding of not only the competition, but also the referee seminar. Among other distinguished guests of the championship were representatives of large Australian businesses who are interested in supporting national SAMBO. 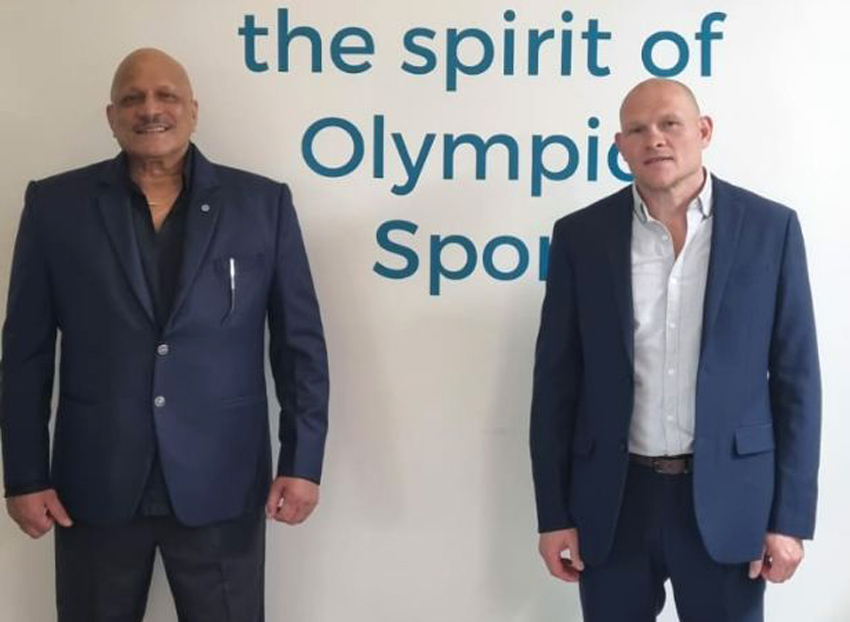 “We feel the attention that the Sambo Union of Asia and Oceania gives us, and we are grateful for the help and experience we receive. There is also a lot of interest in Australian SAMBO from local big business. I am sure that this support will help our further development in the country,” Savely Timofeev said. 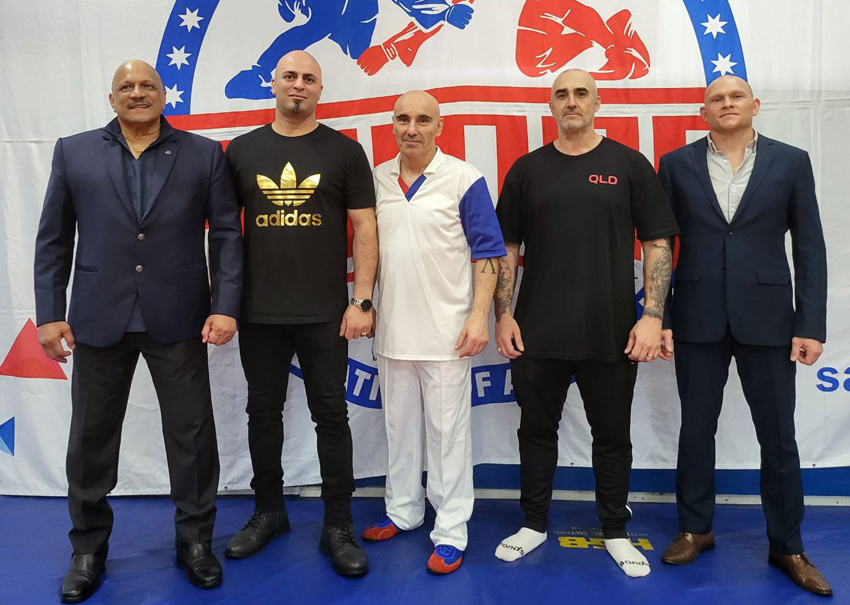 As for the sports component of the tournament, according to the head of the Australian SAMBO, the tournament showed that martial arts are most actively developing in small towns. Local nuggets, who have only recently discovered this sport for themselves, have clearly shown themselves at the championship, sometimes defeating even titled rivals who have won many awards at various levels.

“Looking at all this, even our SAMBO veterans could not stand it and asked to be given the opportunity to hold a demonstration fight. Of course, we could not refuse, and the duel became a real master class for young sambists who are just gaining experience in our favorite sport,” said the President of the Australian SAMBO Federation. 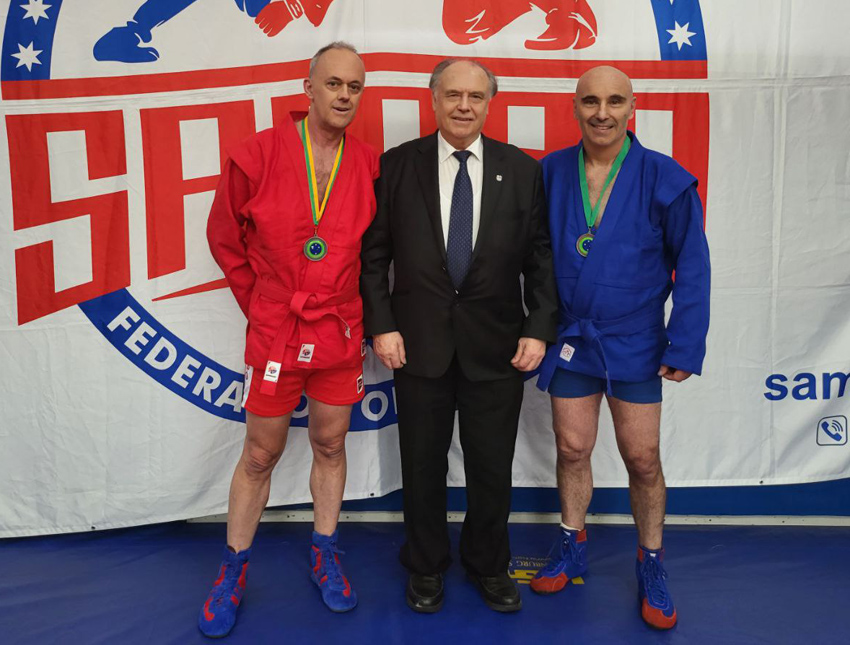 Based on the results of the tournament, the list of participants for participation in the World SAMBO Championships, which will be held in Bishkek in November, was determined. 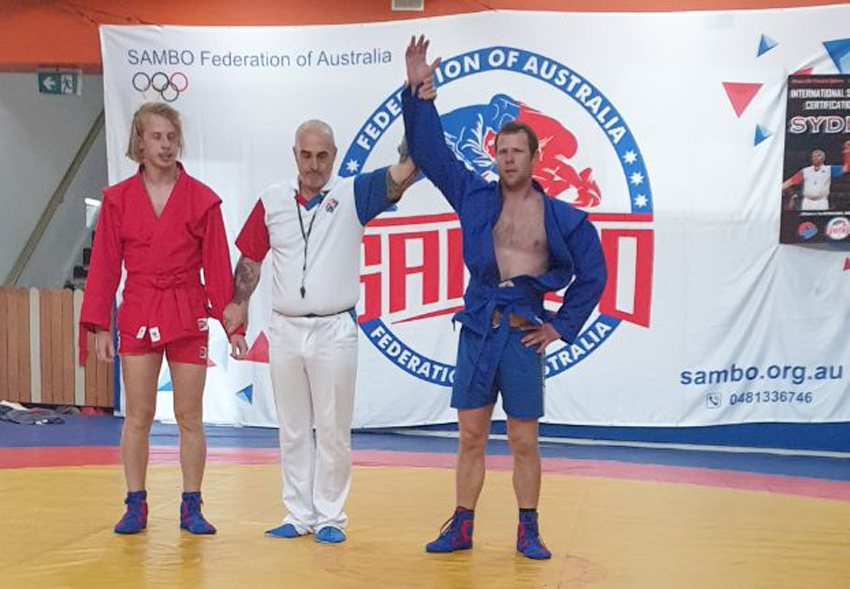 “For us, this was the first experience of organizing national level competitions. Already next year, we plan to increase the pace of development of SAMBO in the country and we will hold at least three SAMBO Cups of the country in different states: one in Sport SAMBO, one in combat SAMBO, and one in Beach SAMBO. I am sure that the experience gained by the organization will help us cope with these challenges, and participants from different cities will be able to test themselves at competitions of a new level,” Savely Timofeev said.