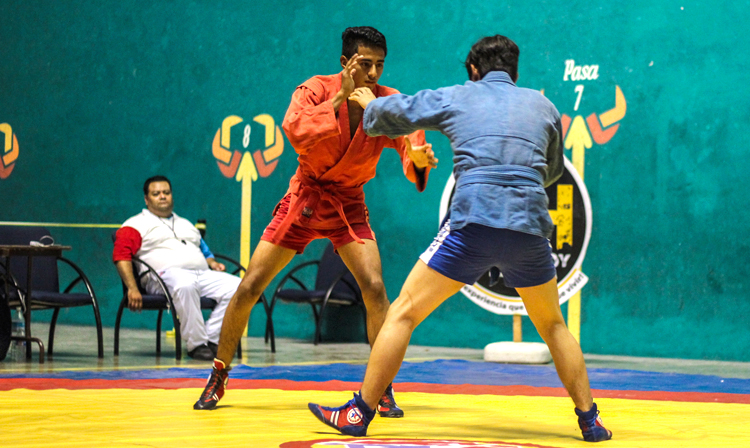 Acapulco hosted the V Mexican SAMBO Championships named after Victor Dmitriev. These competitions were pretty much a qualifier for the 2018 Pan-American Championships as the winners and prize-takers are likely to become part of the national team. The tournament was held on May 19 at the Jai Alai Acapulco arena. It is at this sports complex that the strongest sambists from various countries will gather in July, to participate in the continental championships. 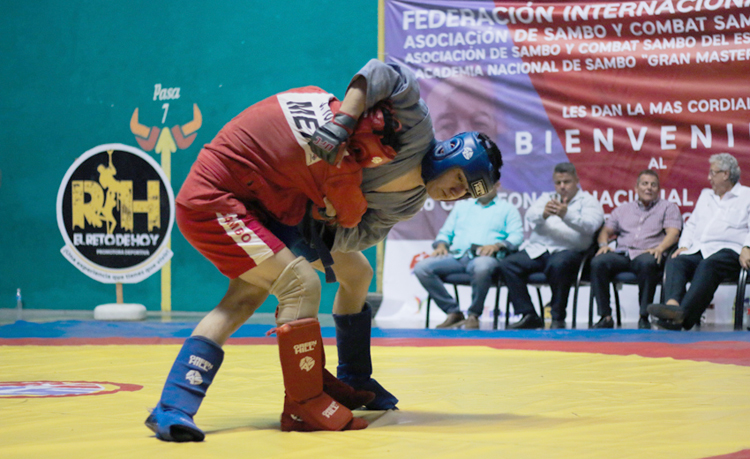 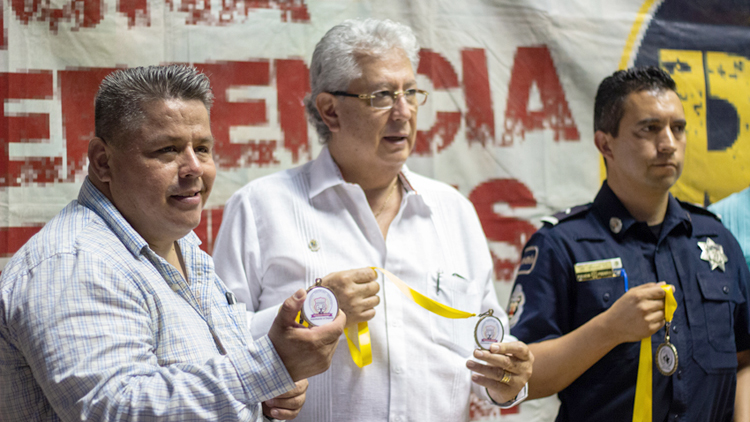 ‘In the course of the tournament, we’ve managed to implement a lot of ideas on holding competitions that we’re going to apply when organizing the continental championships. We’ve also spotted those points that we need to pay more attention to, in preparation for the Pan-American Championships,’ remarked Antonio Ramirez Rebollar. ‘Besides, we managed to select the athletes who will form the backbone of the Mexican national team at the forthcoming tournament. I'm certain that all of them will try to prove themselves at the Pan-American Championships held on home grounds.’ 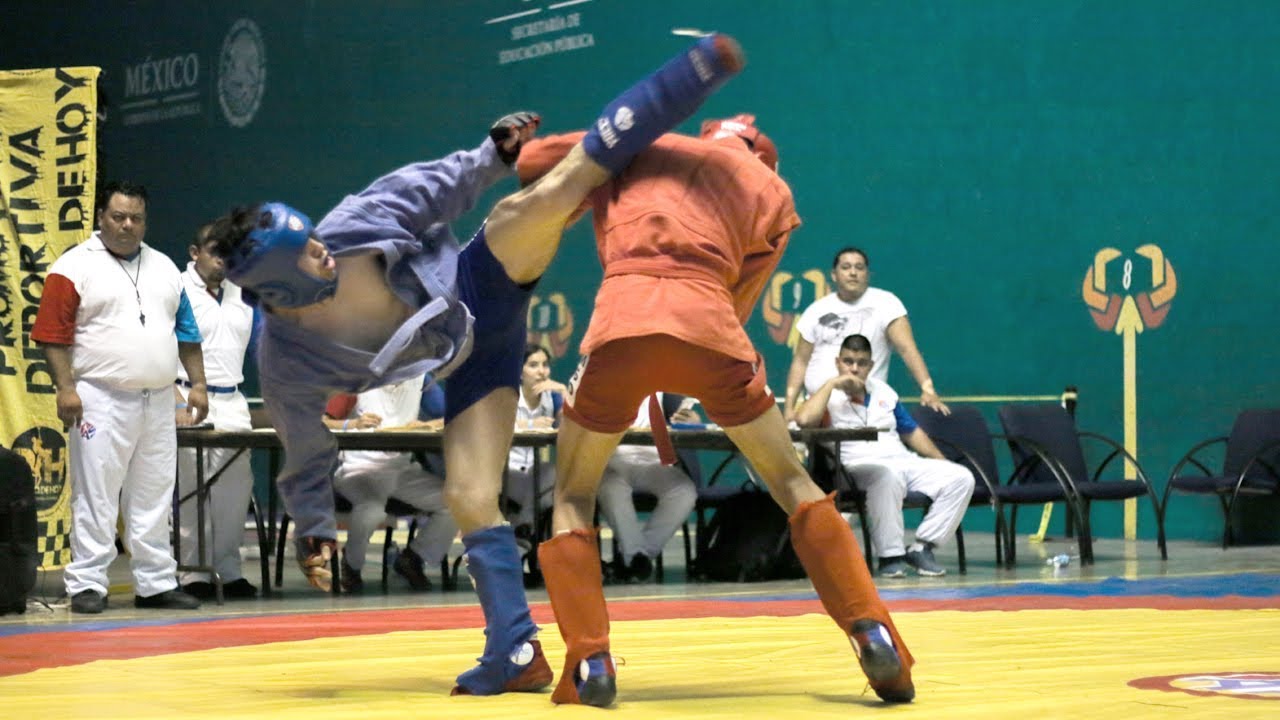 3. The State of Guanajuato

1. The State of Guerrero

1. The State of Guanajuato

[Photogallery] Mexican Sambo Championships named after Victor Dmitriev
Share
Blog
Recent photos
Latest news
Recent videos
Latest news
Follow latest news You are subscribed!
Thank you! Your confirmation email has been sent to your email.
This website uses cookies to ensure you get the best experience on our website More info Got it!