Nemat YOKUBOV: “My Ultimate Goal is to Win the World Championships” 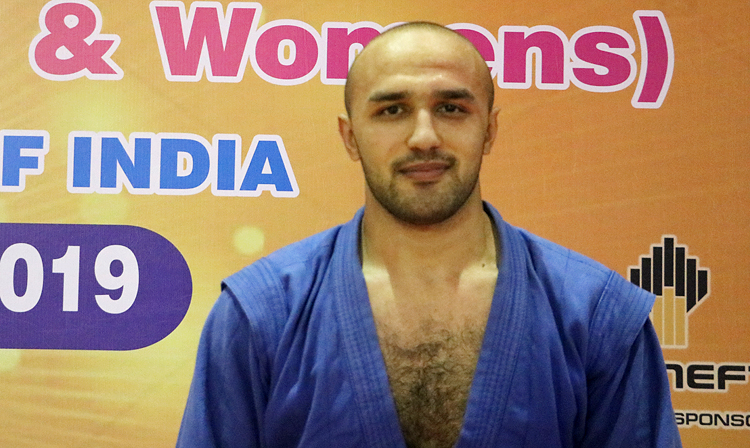 Nemat YOKUBOV (Uzbekistan), a gold medal winner in the up to 90 kg weight category among men.

– I won my third gold medal at the Asian SAMBO Championships. As Roy Jones Jr. said, “Becoming a champion is a lot easier than holding that title.” I succeeded to win, and I wish to thank the Uzbekistan SAMBO Association for their assistance in my preparation for the competition, for the training camp that we passed in the run-up to the event.