The Netherlands at the President's SAMBO Cup in Edinburgh: if no medals, at least experience 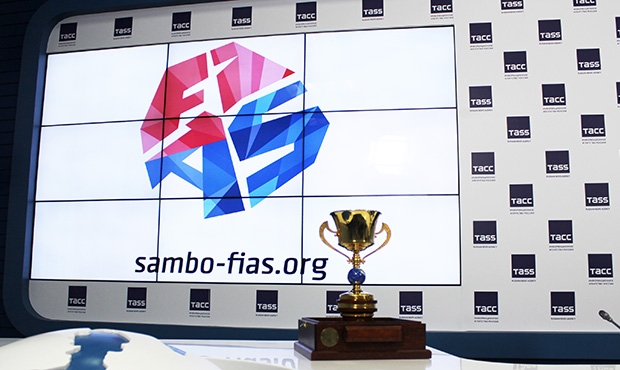 The President's SAMBO Cup will be held on September 24 in Edinburgh, Scotland. Outstanding teams from various countries will gather together for the third time in the UK to take part in this tournament. A Dutch SAMBO team will compete for the first time in the fight for the Cup. Representatives of Dutch SAMBO announced their readiness to compete on their website.

"The Dutch SAMBO Federation has received an invitation to take part in the President's SAMBO Cup in the UK. Our team is setting off to fight for medals at this prestigious team competition to be held in Edinburgh this year," the announcement said.

The Netherlands are showing a team of the best sambists, who are chosen to participate in the World Championships in November. Athletes will compete at the tournament in 7 weight classes: 5 for men and 2 for women. The following athletes are members of the Dutch national team:

Team coach Karel Winter promises to make sure that the athletes will do their best.

"The team is flying from Schiphol to Edinburgh on September 23 and will return on September 25. Maybe with a medal, but definitely with great experience before the World Championships," the Dutch SAMBO Federation said.