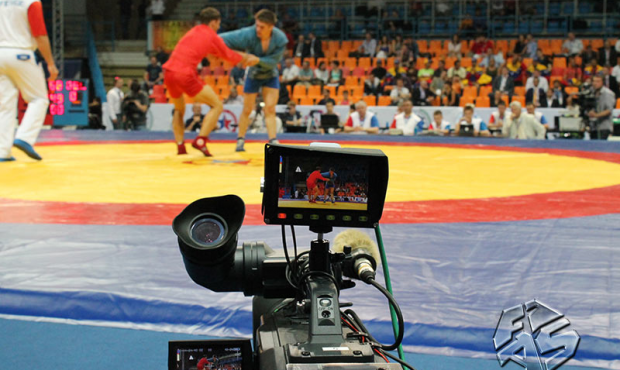 On September 14-15, 2013, Riga (Latvia) hosts the Open European SAMBO Championship among cadets. The applications have been received from 20 European national teams as well as representatives from the US, Kyrgyzstan, South Korea, and Mongolia. The competition pits young athletes aged 15-16 against each other to put on the best performance on the carpet. Live online streaming of the Championship (day and night sessions) is available at the FIAS website.