The first fruit: SAMBO school is opened in China 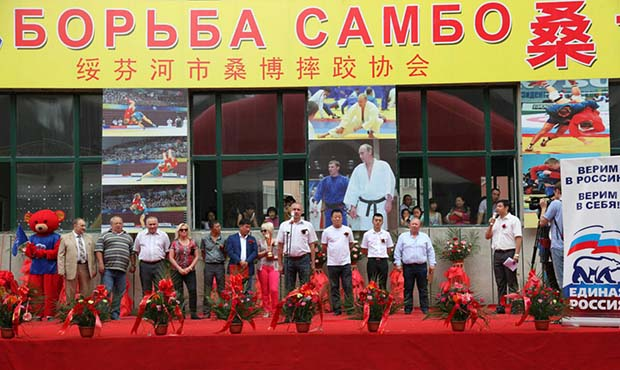 FIAS website has recently reported on the meeting of Vasiliy Shestakov, the President of the International SAMBO Federation, and Cai Zhenhua, Deputy Director of the Main State Department of the Sports of the People’s Republic of China, in Beijing. The main outcome of the meeting was the desire of the Chinese party to actively develop SAMBO at home. It took quite a bit of time – and in the Chinese border city of Suifenhe SAMBO school was opened, which should be the first branch of the future Chinese SAMBO Federation.

It is no mere chance that Suifenhe became the place where the Chinese government began to develop SAMBO. The fact that the city already undergoes economic and administrative experiments. Based on the decision of the State Council of the People’s Republic of China Sujfenhe became the first platform in the PRC of the implementation of free circulation of foreign currency on par with the national one. This will allow to treasure the deposited funds and remove them from the account, the payment of goods and services in Russian rubles without hindrance. In addition, in 2011 as an experiment the urban district of Suifenhe received a special status within Heilongjiang Province: with reference to Sujfenhe only administrative functions were left to the structures of the urban district, that aside Sujfenhe started to comply directly with the provincial government. 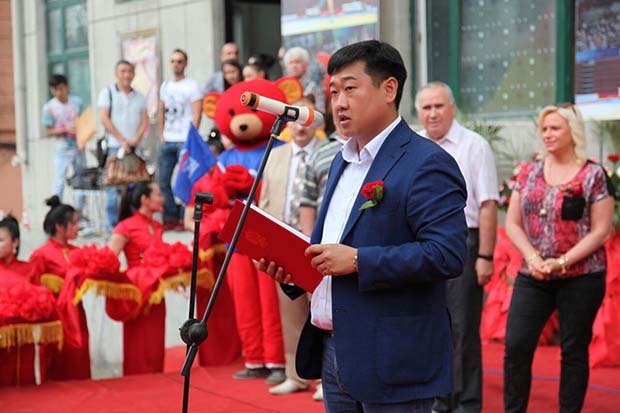 Now, the city begins to develop a new sport for China – SAMBO. And it uses, perhaps, the best way for this – opens SAMBO school. Special guests who came from Russia took part in the opening ceremony: Chairman of Duma of the Ussuriysk urban district, Nikolay Rud, Secretary of the local branch of the United Russia Party, Valery Kan, Deputy of Legislative Assembly of Primorski Krai, and SAMBO athletes of the Ussuriysk SAMBO Federation, who carried out joint training sessions with the Chinese athletes and met in sparring. 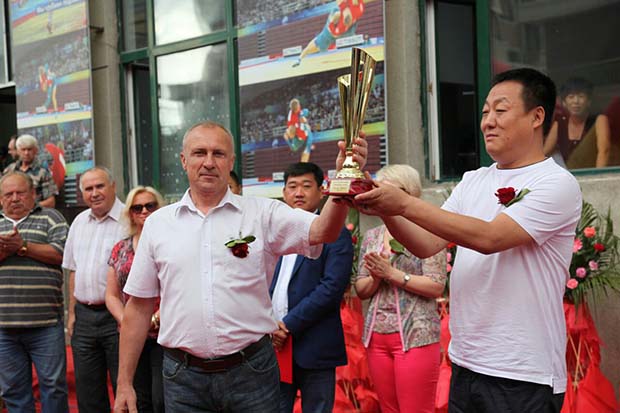 “FIAS is proud that currently SAMBO is developing rapidly and fruitfully on the Asian continent. I hope SAMBO will also develop rapidly in China and today’s opening will be a good impetus to promote SAMBO in China – the country, glorious by its sports traditions and having such high results on the Olympic and international sports arena”, – the welcome address of Vasiliy Shestakov, the FIAS President, to the participants of the commemorative event was read by Valery Kan, Deputy of Legislative Assembly of Primorski Krai. 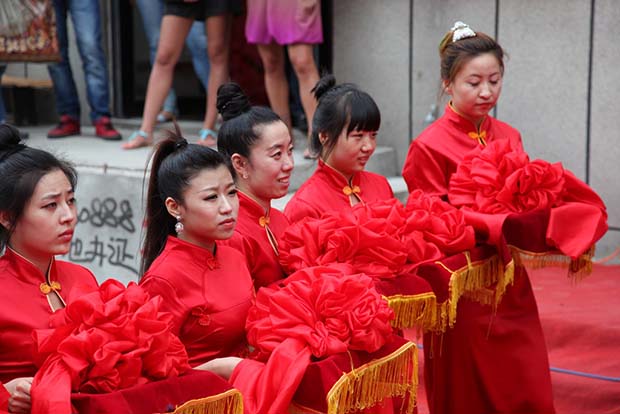 After the official opening ceremony the guests of the festival were showed a new sports gym and pupils of the Ussuri SAMBO Federation showed exhibition performance. Young Chinese athletes who are trained by Russian mentor A.N. Gorshkov, demonstrated what they had already managed to learn under the guidance of the experienced coach. 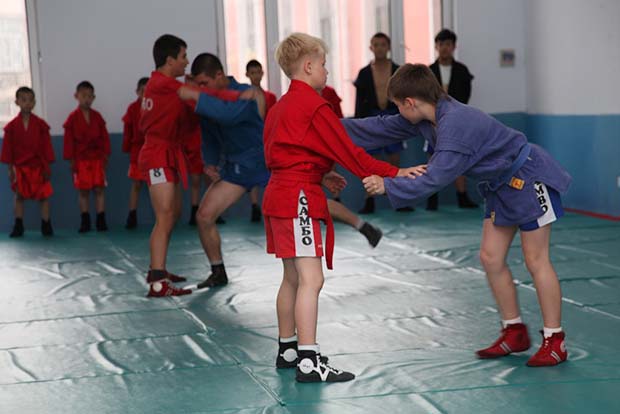 Currently only a few people are engaged in Suifenhe, according to the website www.primamedia.ru. But the management of the sports school is confident that in the near future this sport will become popular not only in this but also in many other cities. The fact that at the end of the solemn ceremony the representatives of the sports community of Chinese cities Dongning and Mudanjiang addressed the organisers of the Russian-Chinese project with a request to open the same gyms may be considered the confirmation of this.

Recall, earlier SAMBO was developed in China only in the specialised section at Peking University.