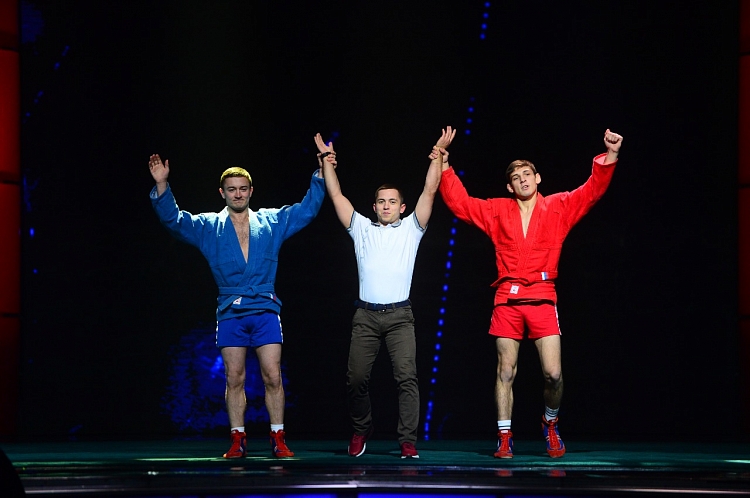 On October 20, the Russian Union of Martial Arts held the Golden Belt National Prize in Martial Arts, the purpose of which is to honor the representatives of martial arts and combat sports who have made a significant contribution to their development.

The winners of the award, which took place in the Moscow State Central Concert Hall "Russia", were the strongest representatives of various types of martial arts, who clearly showed themselves in 2019. The prize was presented in 9 nominations. 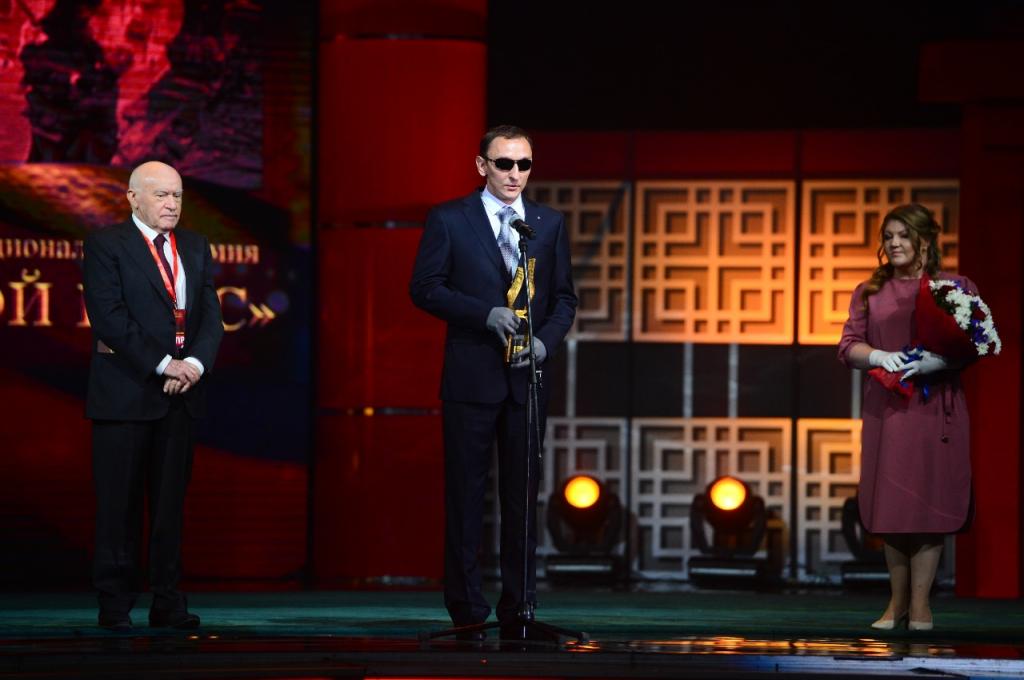 Roman Novikov, a member of the FIAS Commission for athletes with disabilities, was named the winner of the Golden Belt in the nomination "For the Will to Win". The award was presented to him by the President of the League of Health of the Nation Leo Boqueria. 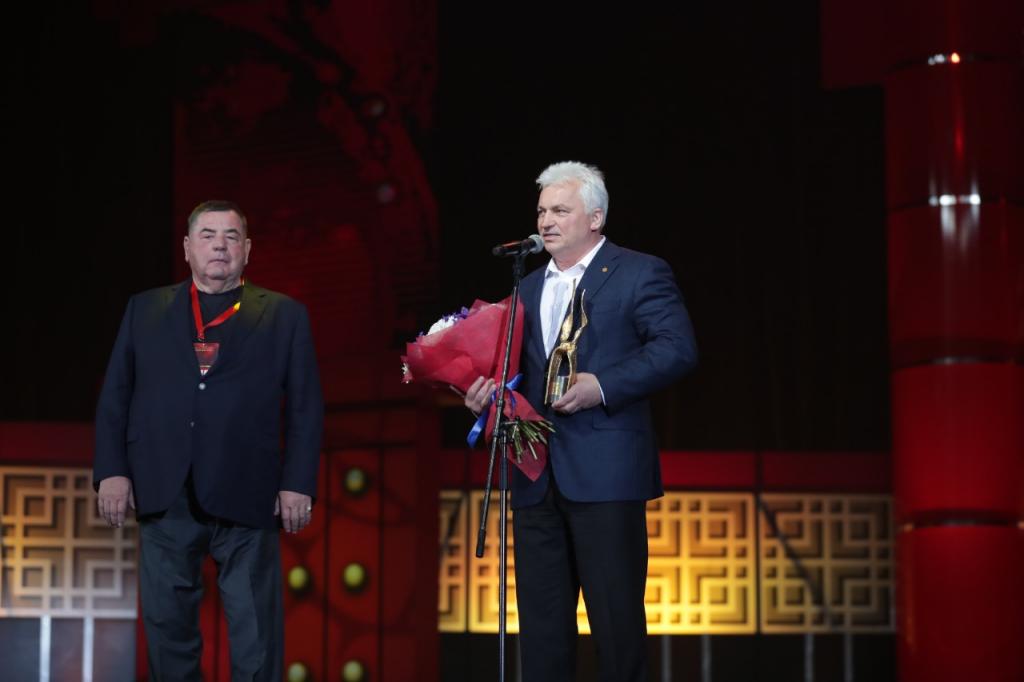 All laureates receive the Golden Belt statuette by the People's Artist of Russia and the master of martial arts Alexander Rukavishnikov. It is awarded once in a lifetime. 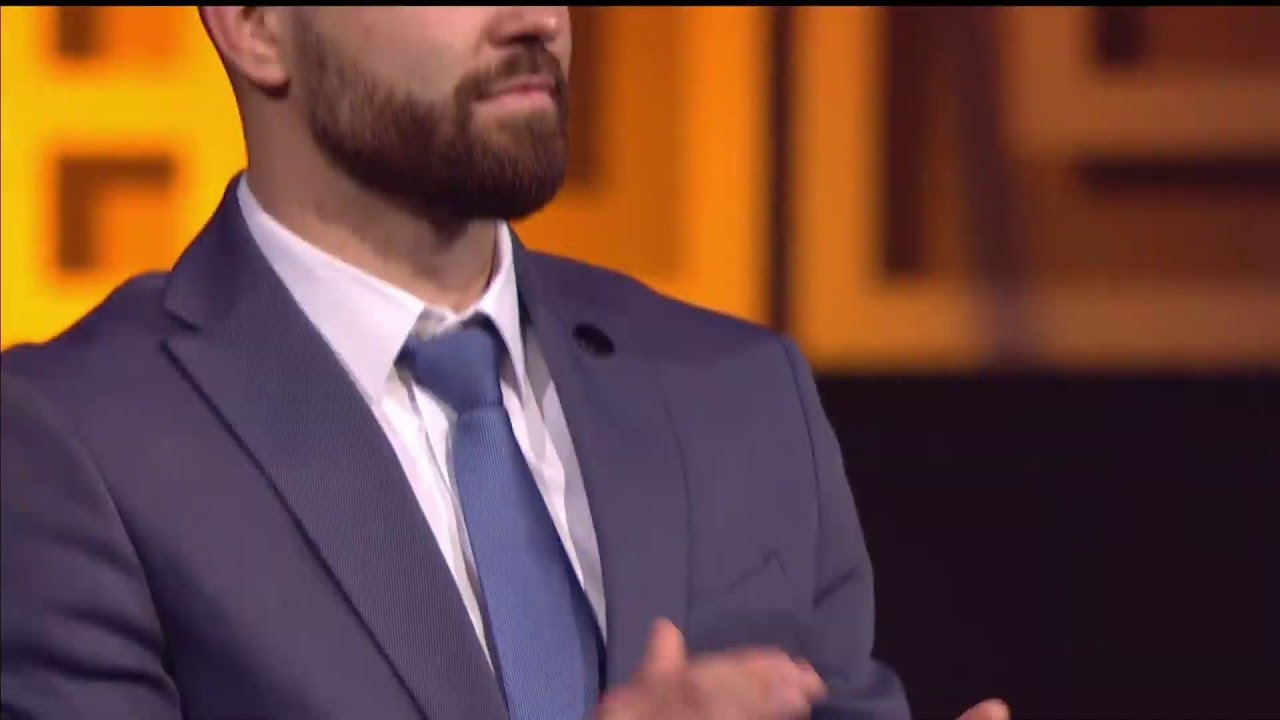