Saba GVELESIANI: “I have a great motivation to become the world champion” 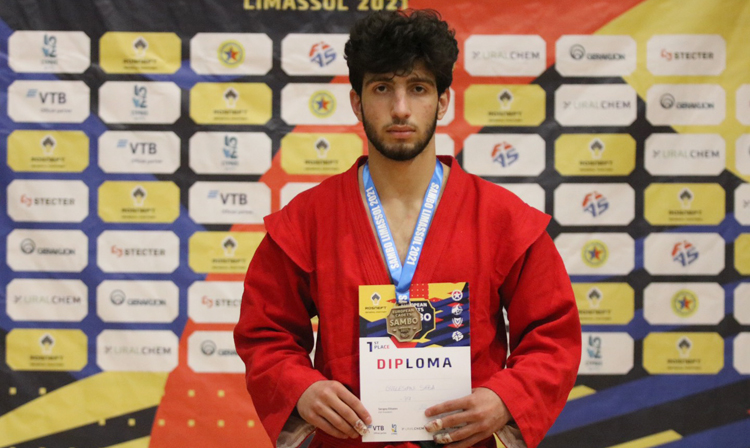 Georgian sambist Saba Gvelesiani won a gold medal in the up to 79 kg weight category at the European Cadets SAMBO Championships in Limassol (Cyprus). After the competition, he shared his emotions from the victory with the FIAS website, and also talked about which fight was the most difficult, and due to which he managed to win the final.

The final bout with the Russian athlete Aslan Gasimov turned out to be very bright and intense. How did you manage to win?

– I think, due to endurance, as well as the technique, the implementation of which in this fight I managed a little better than my opponent. Practical skills from the Georgian national wrestling chidaoba helped me a lot.

It was noticeable that you had good control over your center of gravity. The Russian athlete repeatedly tried to throw, but each time you managed to keep your balance and not fall on your back or side...

– We are actively working on this with my coach. Every time my opponent tries to perform a technical action, I try to get away from the throw and avoid an effective fall. 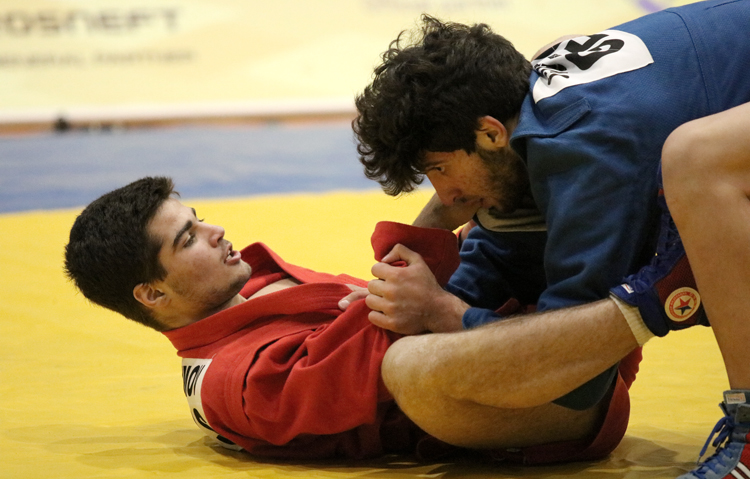 What was the most difficult fight today?

– Perhaps the final bout with the Russian, a very worthy opponent, other fights were easier.

What does this victory mean to you, how dear is it to you?

– This is a great success and excellent motivation to become the world champion in all age categories in the future, and not only in cadets.

What did your coach Emil Rashi say after winning the final?

– The coach hot on the trail pointed out my mistakes so that I would not repeat them in the future, and, of course, congratulated me on the victory.