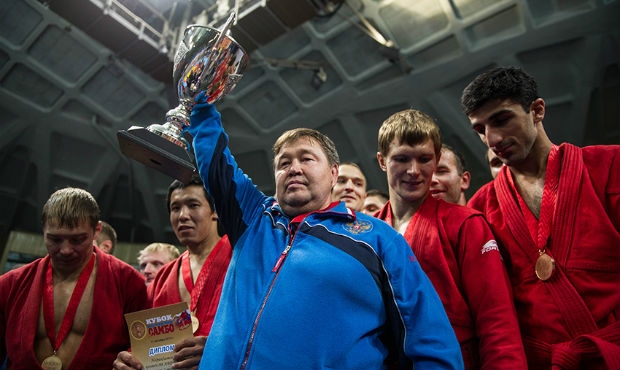 The Russian President’s Sambo Cup was held today, September 11, at the Friendship Multipurpose Gym. Six teams from Russia’s national security agencies completed in the tournament. Teams of the Interior Ministry and the Interior Ministry troops fought in the final, just like last year. Once again, the strongest ones in this confrontation were the representatives of the Internal Troops, who won 6:3 in the final. Third place in the competition was divided between the Dynamo-24 and Federal Penitentiary Service teams. 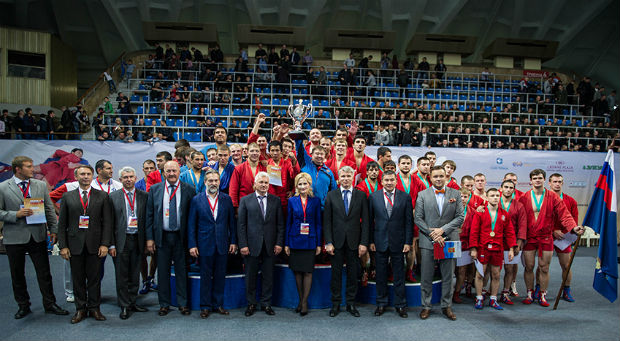