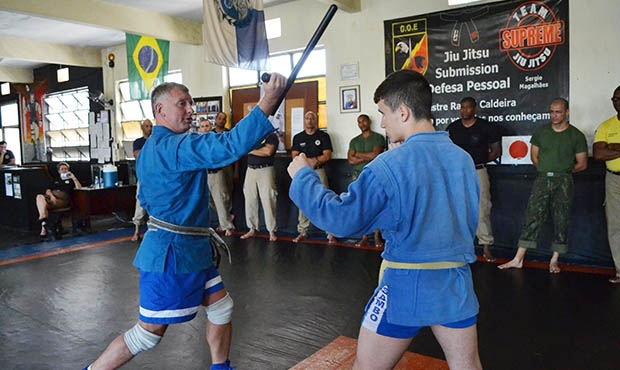 A training camp and seminar was conducted in Rio de Janeiro for SAMBO and Combat SAMBO from 13 November 2015 to 19 November 2015. We are pleased to announce that the Brazilian Amateur SAMBO Confederation and the International SAMBO Federation were the main sponsors for the event.

Our heartiest appreciations to the President of the Brazilian SAMBO Federation, Carlos Maya and Secretary General, Marcelo Capano who took their fullest efforts in organising a successful event. Mr. Sergey Dmitriev, the SAMBO expert from FIAS Russia, conducted this seminar and workshop with the participants in Rio. 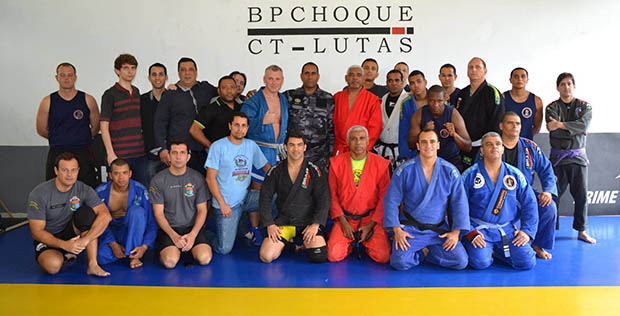 The training camp extended for for five days. The first three days, four hours of training sessions were conducted in SAMBO and Combat SAMBO, practicing the various techniques and positions Mr. Dmitriev quoted “Athletes and students from the SAMBO Confederation and representatives of various martial arts forms from parts of Brazil such as Rio de Janeiro, São Paulo etc. showed interest in taking part in this training camp.” On the fourth and fifth day, the training seminars were directed towards officers of the special forces, military police instructors and city guards of Brazil." 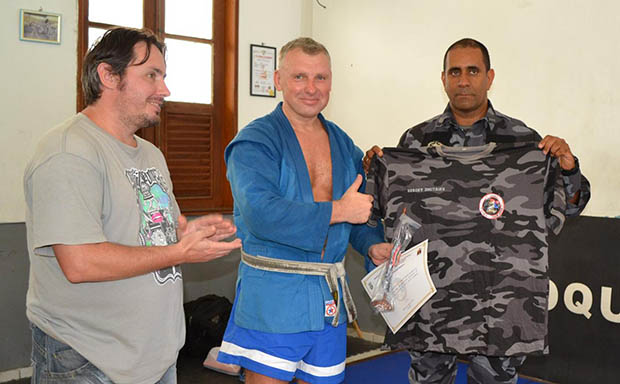 The command of the military police battalion, special forces and city guard units awarded departmental testimonial diplomas and certificates to Mr. Sergey Dmitriev and managers of the Brazilian Amateur SAMBO Confederation. Athletes and organisers at the event emphasized that the training program will have an to the development and promotion of SAMBO and Combat SAMBO in Latin America. 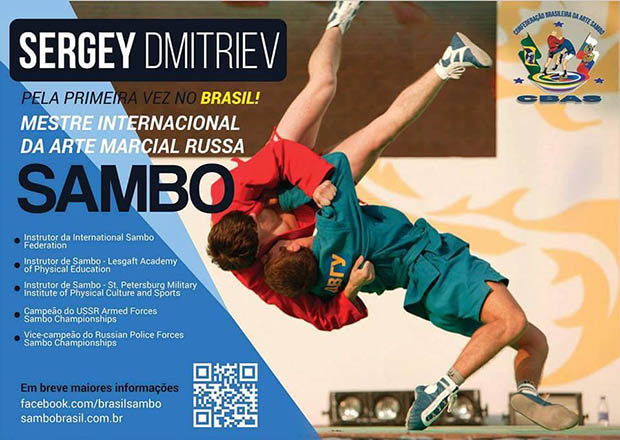 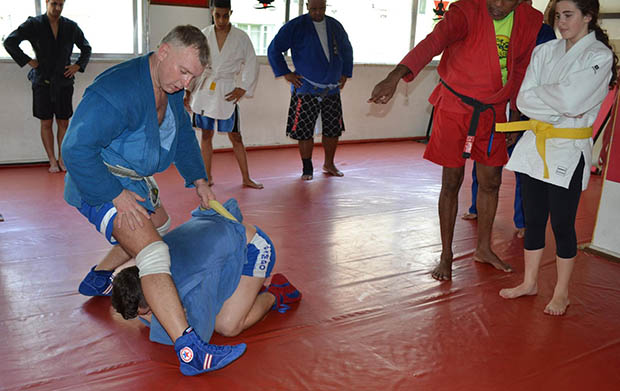 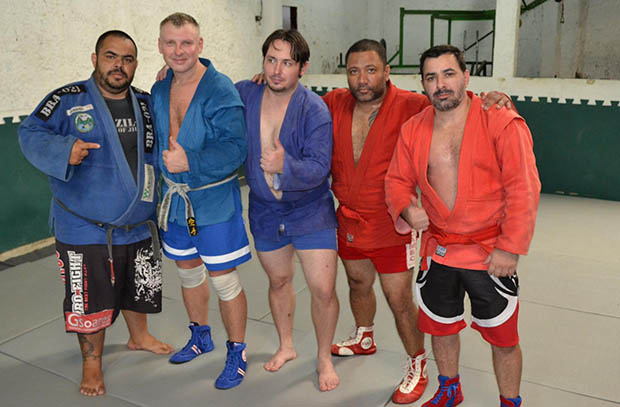 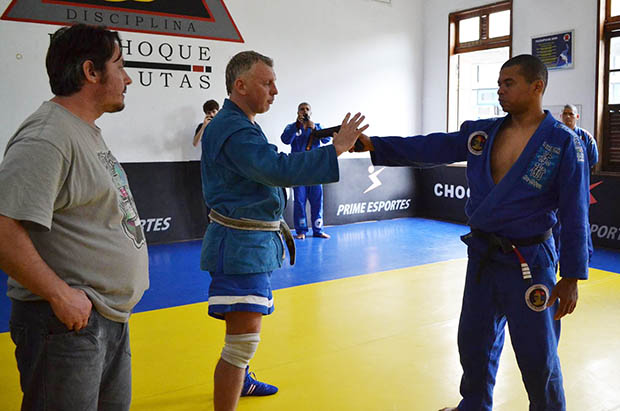 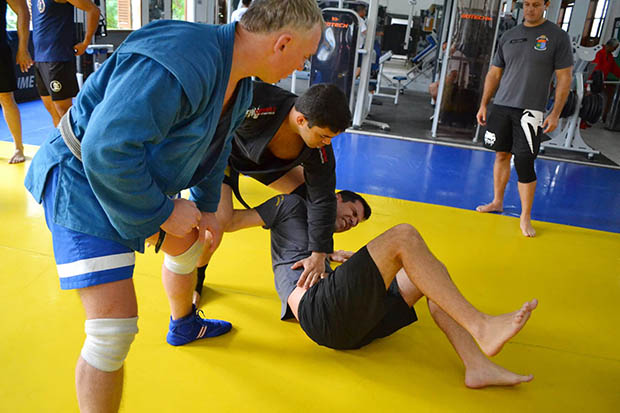 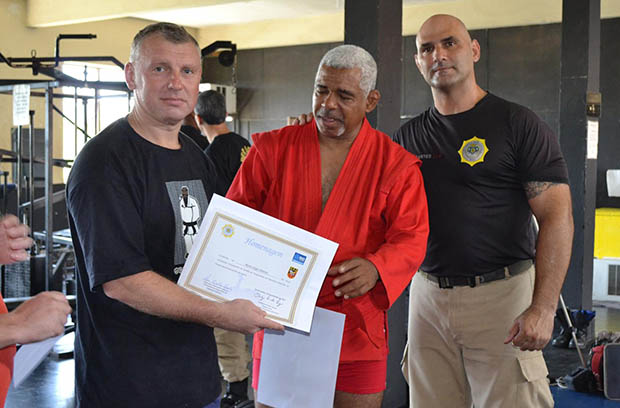 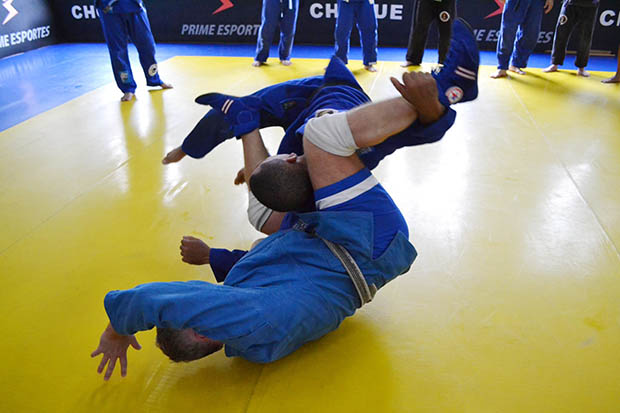 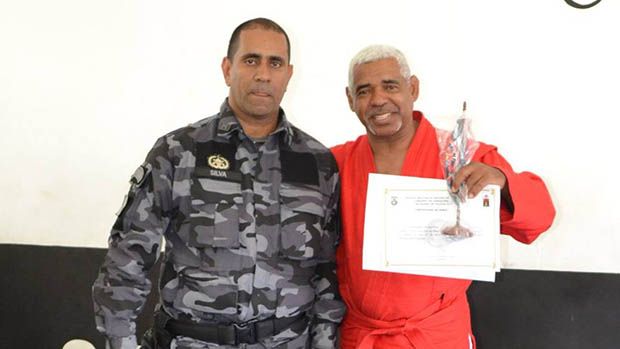 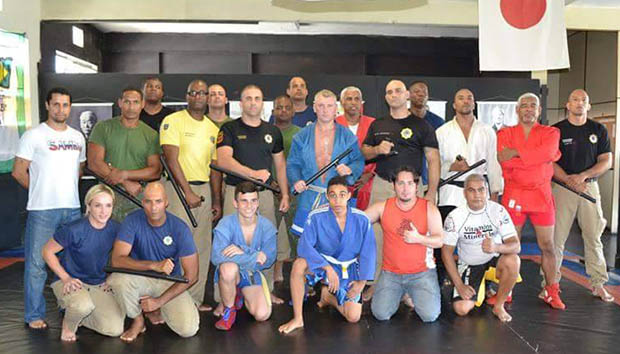 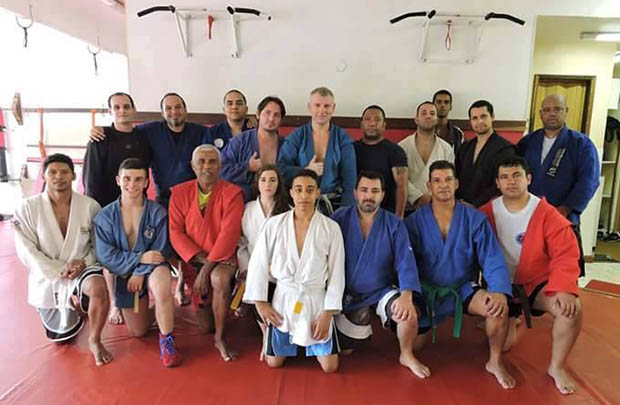