Tiffany le Gall: «Kazan is a happy place for me» 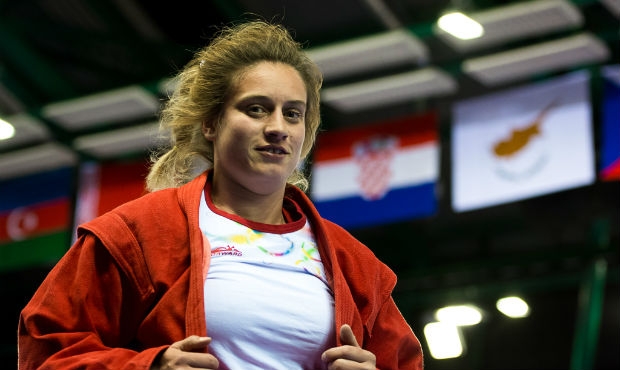 On the first day of the European Sambo Championship in Kazan, May 13, the bronze medal was won by the French athlete Tiffany le Gall. She climbed onto the third step of the podium in the weight category of up to 72 kg. About Kazan bringing good luck, the development of sambo in France and the Celtic wrestling, a bronze medalist of the European Championship told the FIAS’s website in an interview.

"I am very glad that I was able to win a bronze medal at the European Championship. This is not my first award in sambo: I've been doing this sport for a long time and have achieved success in many tournaments. I have European silver and bronze in my assets, as well as a medal of a student World Cup in sambo also held in Kazan. Today I have once again managed to climb the podium, which means that the capital of Tatarstan is a happy place for me,"- smiled Tiffany.

Le Gall said that in recent years the popularity of sambo is growing steadily in France. More and more children become involved in the sport, as well as many representatives of other martial arts move on to sambo.

"I myself practice not only sambo, but also judo, and in addition also the Celtic wrestling in Backhold and other styles. By the way, just over a week ago I participated in the European Championship in this sport where I’ve won a gold in the weight category of up to 70 kg. I hope that the next medal success is waiting for me at the Sambo World Cup in Bulgaria", - said the French athlete. 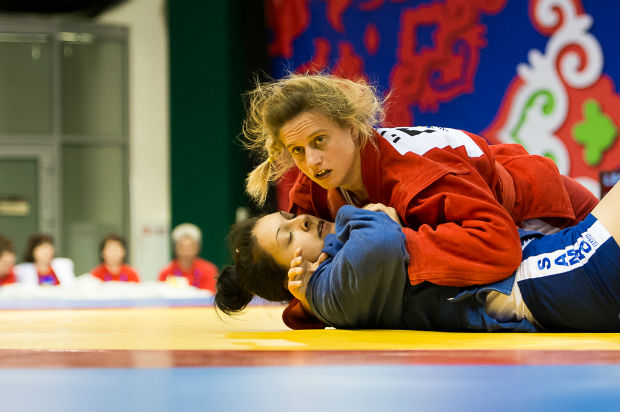