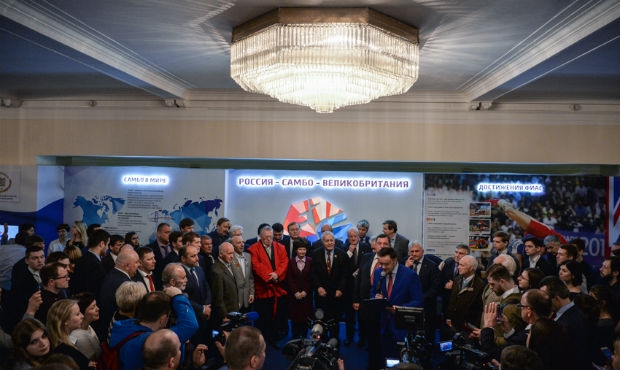 The opening ceremony of the Russia – SAMBO – United Kingdom exhibition took place today, April 26, in Russia's State Duma. The event coincides with the competitions of the annual President's SAMBO Cup in the UK and other projects of the International SAMBO Federation.

Guests viewed the exhibits before the opening ceremony. Photos were arranged on stands in the style of famous British architectural monuments tracing the history of the President's SAMBO Cup in the UK and other joint Russian-British projects. These include a meeting at Kensington Palace on the 75th anniversary of SAMBO, a performance by sambists in the style of James Bond, a meeting of Russian and British war veterans, and other events. The Challenge Cup itself was in the place of honor at the exhibition. Guests wanting a glimpse of the future had an opportunity to take photos in a special stand‑in cutout of a Scotsman in a kilt and SAMBO jacket. The third President's SAMBO Cup will be held in Edinburgh, Scotland this September. Have a quick look at the exhibition by watching this special video: 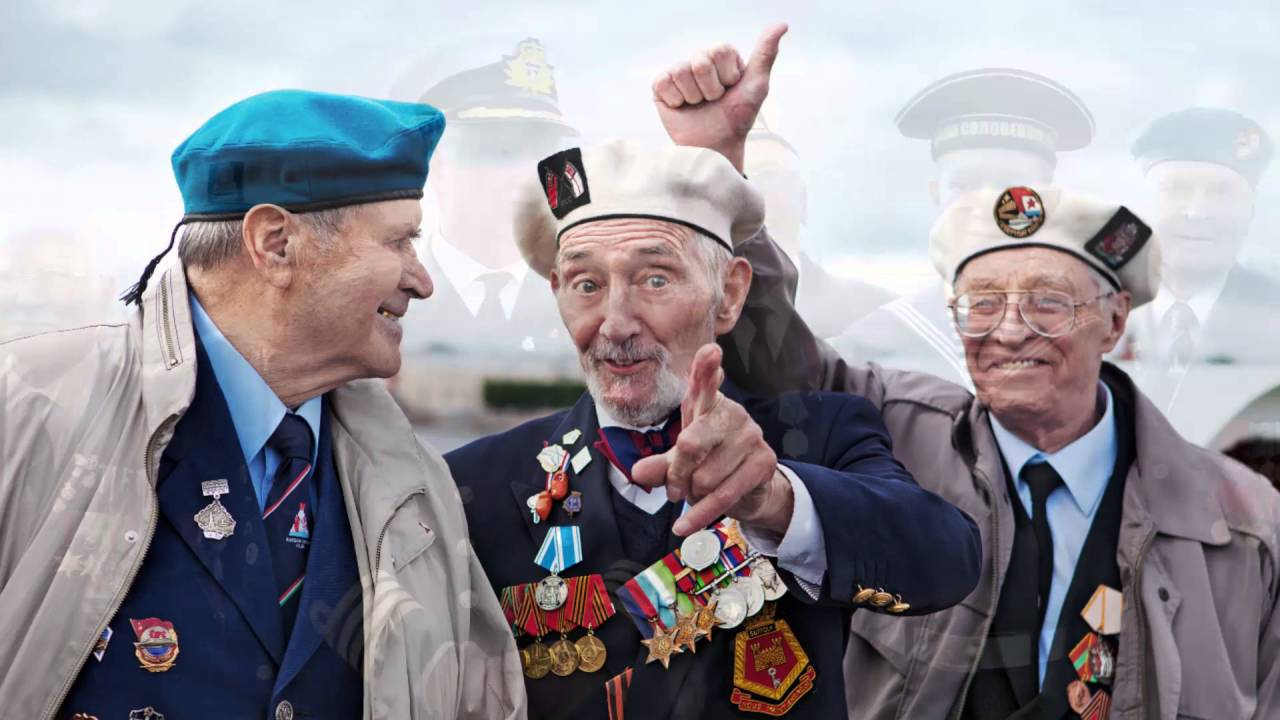 It's interesting that the opening ceremony of the exhibition began by involving one of Russia's best known politicians in SAMBO. Vladimir Zhirinovsky, the leader of the Liberal Democratic Party of Russia (LDPR), celebrated his 70th birthday on April 25. To mark this occasion, FIAS President Vasily Shestakov presented his Duma colleague with a personalized SAMBO jacket. Mr. Zhirinovsky put on a red SAMBO jacket with "Zhirinovsky – 70" printed on it over his suit and then gave the welcoming speech. 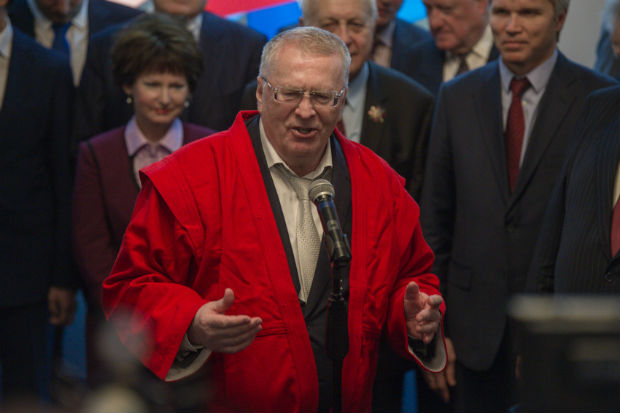 "I'm pleased to see that an exhibition on the theme of SAMBO is being held in Russia's State Duma for the second time in recent years. Many of our deputies were once involved in SAMBO at a high level and won some great victories. I also did SAMBO along with my classmates when I was in school," Mr. Zhirinovsky said. "We know a lot of great martial arts and respect them, but SAMBO was born here and today it's becoming increasingly popular in other countries. Sport should unite everyone, despite the difficulties in international relations, and political and economic issues. Today's exhibition is confirmation of this – we see how SAMBO unites the people of Russia and the UK."

This idea was endorsed by Michael Parker, President of the Commonwealth SAMBO Association. He spoke about the progress that sambists from Commonwealth countries had made, and then stressed: 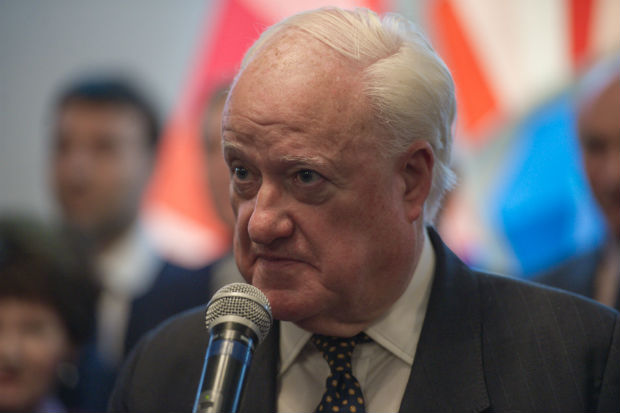 "Sport is a very important part of the dialogue between nations. Today, it's especially important that we build bridges of unity between our nations through sport. And speaking as a Briton, I would like to emphasize Russia's leadership in the world of SAMBO. SAMBO is not only a sport and a philosophy, but also has a historical connection. There is also a small part of the British national struggle in this martial art. In recent years, we've been able to work very closely together through SAMBO and I hope our efforts will lead to good results in the future. The UK very highly values its relations with Russia, which go back a thousand years. I would like to express my deep gratitude to SAMBO, Russia and to Mr. Shestakov personally. Remember, the British are friends of Russia." 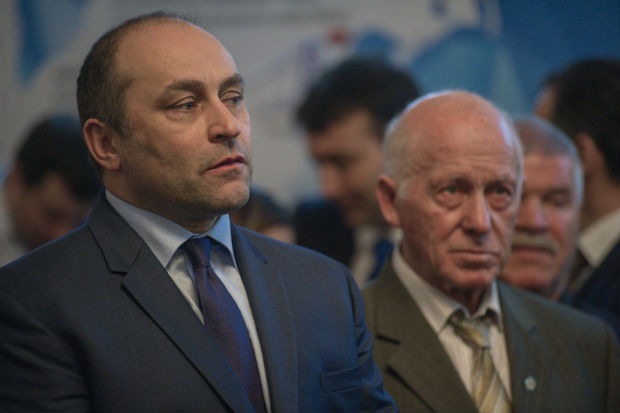 "We're proud to have the President of the International SAMBO Federation as our colleague. We know him as an active MP and a member of our committee, who is always coming up with new ideas. Today's exhibition is an event many of us have been waiting for a long time. I'm sure we'll learn a lot of interesting things from this exhibition, not only about the past and present, but also the future of this sport, and in the near future SAMBO will become an Olympic sport".

FIAS President Vasily Shestakov, who is also a State Duma deputy and a member of the Committee for Physical Education, Sports and Youth Affairs, noted that the President's SAMBO Cup will be held in the UK for the third time this year. The event will take place in Edinburgh, the capital of Scotland. Mr. Shestakov also recalled the history of this landmark Cup. 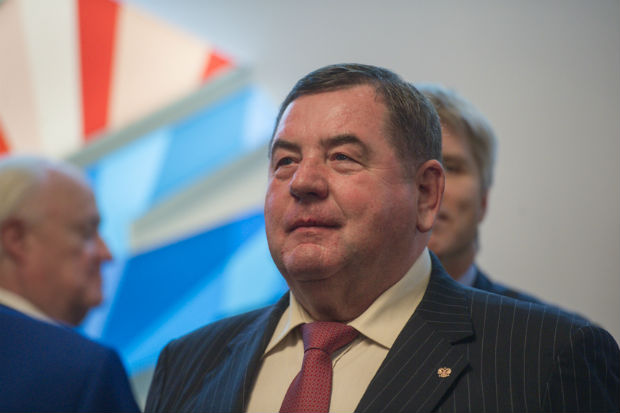 "The idea for this event came up during a meeting between Russian President Vladimir Putin and the international SAMBO community in Moscow. Lord Simon Reading, then President of the Commonwealth SAMBO Association, offered to hold the President's SAMBO Cup in the UK," Mr. Shestakov says. "This idea was well received by sambists, both in Russia and the UK, as well as in other Commonwealth countries. We were especially pleased that UK residents supported this idea. The first time we held the event in London, we noticed that people brought their families, followed the competitions closely, and cheered for their own, of course. That was how SAMBO became a bridge of friendship between Russia and the UK."

Pavel Kolobkov, Russia's Deputy Minister of Sport, spoke of the Olympic dreams of sambists around the world, which also unites them. 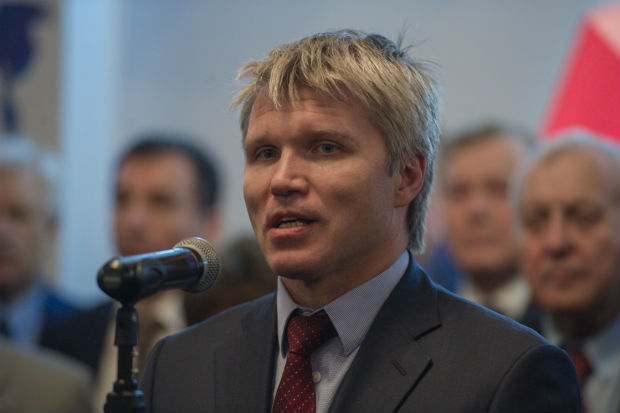 "I'm confident that these events will not only help promote friendship between our countries and people, but also advance our incredible sport to the Olympic program. SAMBO is not only a sport, it's a way of life," he said.

Sergey Eliseev, President of the All-Russian SAMBO Federation, shared his thoughts on holding the exhibition in the State Duma. 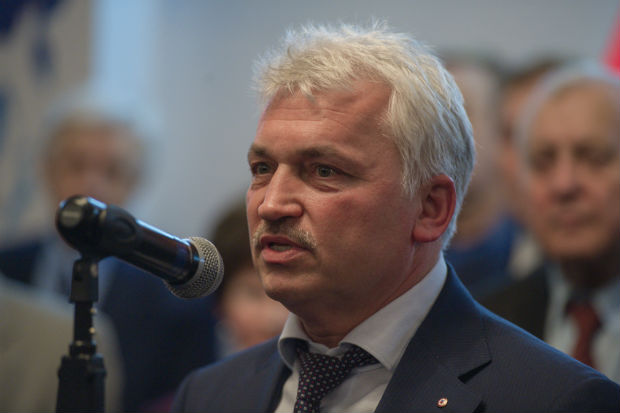 "I'm pleased that the exhibition is being held in the State Duma, a place where laws are passed, including the development of sports. Today, SAMBO is actively developing in Russia, and in the last years, we've also been gaining momentum internationally. This exhibition is a part of this effort and is an incentive for further development of our favorite sport," Mr. Eliseev said.

Then, Mr. Shestakov presented Mr. Svishchev with a commemorative award from the International SAMBO Federation to the Committee for Physical Education, Sports and Youth Affairs. Finally, the FIAS President declared the exhibition open. 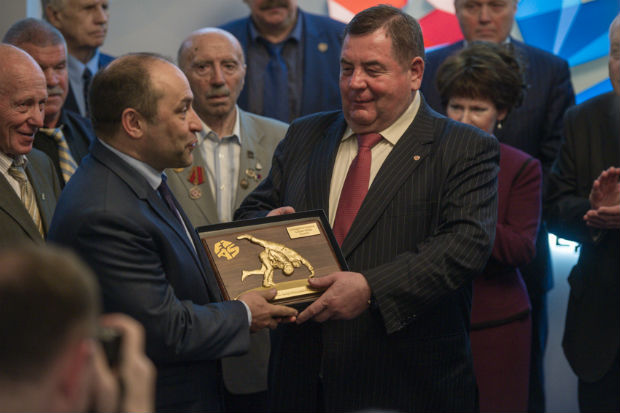 The exhibition continues through April 29. The Russia – SAMBO – United Kingdom exhibition was organized by the State Duma Committee for Physical Education, Sports and Youth Affairs together with the International SAMBO Federation, with the participation of the Commonwealth SAMBO Association. 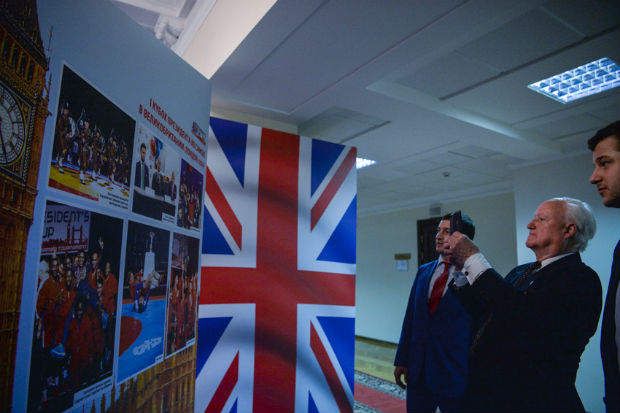 [Photogallery] Opening Ceremoney of the Russia - Sambo - Great Britain exhibition at the Russian State Duma
Tags:
Share
News on the topic
Blog
Recent photos
Latest news
Recent videos
Latest news
Follow latest news You are subscribed!
Thank you! Your confirmation email has been sent to your email.
This website uses cookies to ensure you get the best experience on our website More info Got it!