The World SAMBO Cup “Kharlampiev Memorial” will be staged in Moscow 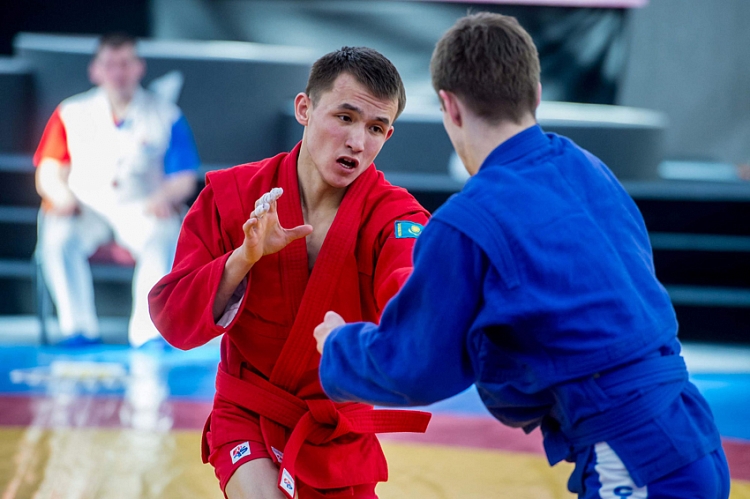 The World Sambo Cup “A. Kharlampiev Memorial” will be staged in Moscow on March 22-23 in Olympic complex LUZHNIKY – Smaller sports complex. The tournament takes an important place in the international sports calendar and dedicated to one of the founders of SAMBO sport – Anatoly Kharlampiev.

The tournament was established in 1980, the year of the Olympics in Moscow, and was staged on October 10-11 in “DRUZHBA” Universal Sports Arena. In 1983 this competition had got category A. Since 2009 “A. Kharlampiev Memorial” had been the prestigious World SAMBO Cup Stage. After 2015 the tournament became an official and unique World SAMBO Cup. 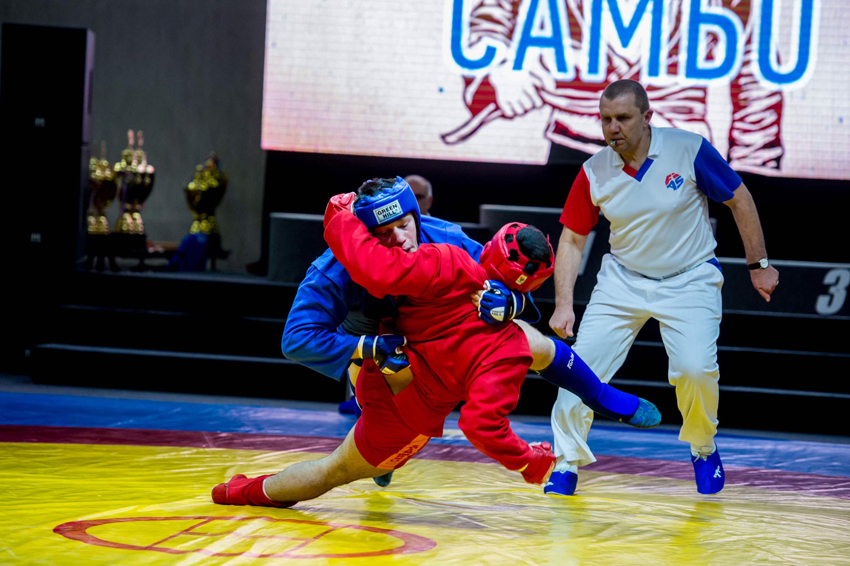