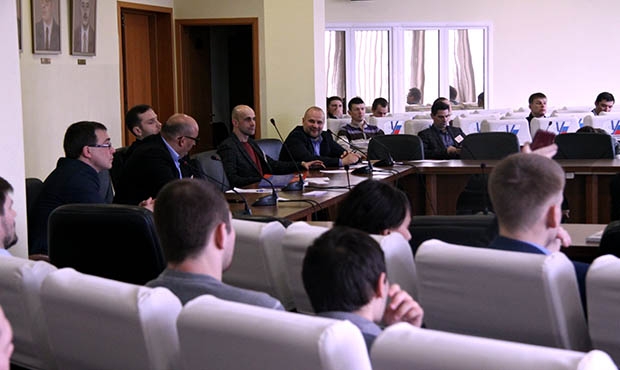 The XV International Research-to-Practice Conference on "Integration of Science and Practice in the Martial Arts" dedicated to the memory of Honored Master of Sport of the USSR and Honored Coach of the USSR, Professor E. M. Chumakov, was held in Moscow.

"This is a special year for us, because we're celebrating 95 years since the birth of Evgeny Mikhailovich Chumakov, and this is the fifteenth conference in his honor," says Sergey Tabakov, FIAS Executive Director and main inspirer and organizer of the conference. "This year we've expanded the research field for reports. Martial arts are still basis for the young scientists' research papers, but the field of study touches on many related topics, including medical and linguistic, among others." 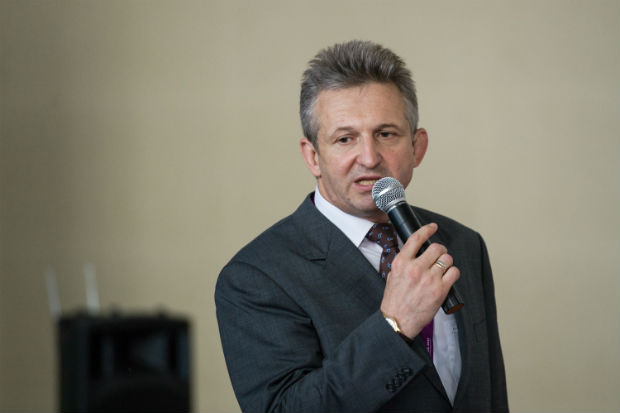 Tabakov noted that the young scientists at the conference presented in-depth reports filled with solid research based on a wide variety of studies. In addition to collecting and processing large amounts of information, the participants were able to clearly present their work before the jury.

In order to be the best, a young scientist participating in the competition had to demonstrate the relevance, originality, authenticity and validity of the topic and research. The jury also took into account the presentation of the report, questions and answers, and its contribution to the development of the theory and methods of SAMBO and combat sports.

In the end, Mikhail Elizarov proved to be the best with a report entitled "Special Features of Treatment of Slap Injuries in Athletes". The 6th year student at I. M. Sechenov First Moscow State Medical University came in first based on the results of the conference. 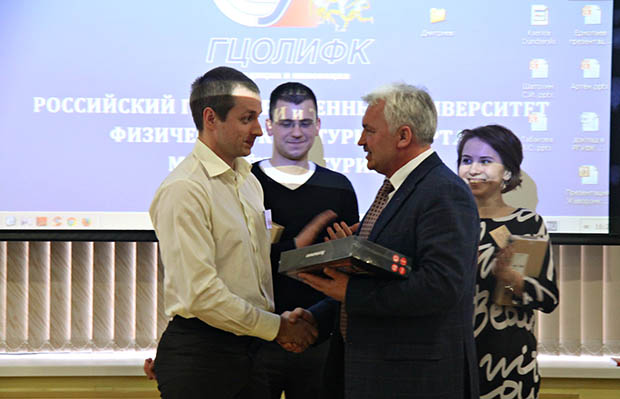 A participant from Serbia, Alexander Kotljanovic, who presented the paper on the finer points of karate, was second. An honorable third place was won by Viktoria Tabakova from Moscow State Linguistic University, whose report dealt with the topic of verbal interaction in the discourse of power martial arts using the example of SAMBO. It also touched on an important topic — how to accurately translate SAMBO terms and concepts that originated in the Russian language into other languages. 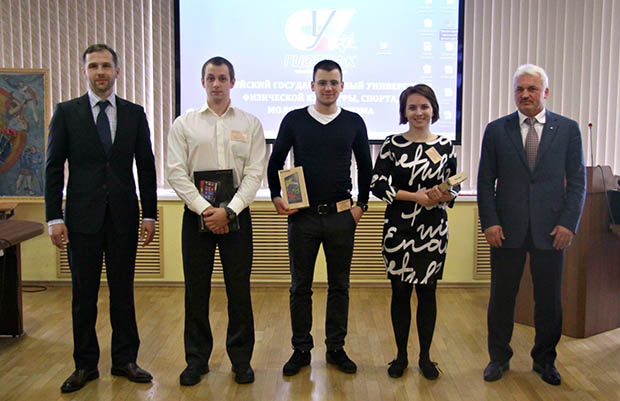 "The contribution of Xiaolong Ge, a graduate student at Russian State University of Physical Education, Sport, Youth and Tourism, who presented a report on the development of new sports in his homeland, the People's Republic of China, is worth special mention. The young scientist discussed the system for introducing and developing new sports in China using SAMBO as an example," says Tabakov.

According to tradition, all of the papers presented at the XV International Research-to-Practice Conference on "Integration of Science and Practice in the Martial Arts" dedicated to the memory of E. M. Chumakov became part of a special collection. It's interesting to note that along with these, the collection includes materials of a report by Evgeny Chumakov. This is how the introduction describes it: 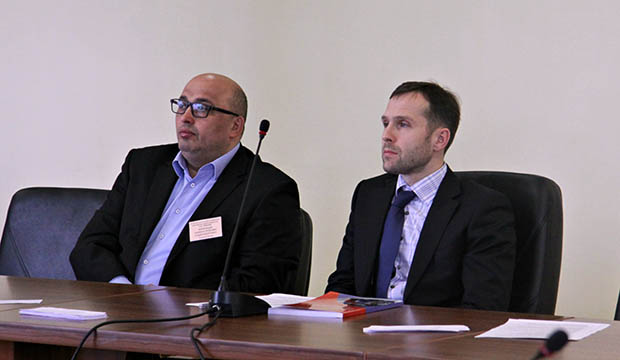 "In this collection we offer materials of a report by Evgeny Chumakov, which he presented at a meeting of the Academic Council of State Central Order of Lenin Institute of Physical Culture in 1983 to qualify for the academic title of professor. In it, he briefly (with his usual modesty) reflected on his activities as an athlete, a participant in World War II, coach, manager of integrated research groups of the national SAMBO and Judo teams of the USSR, a scientist, and a university teacher."

It should also be noted that the research-to-practice conference in memory of E. M. Chumakov is not only aimed at identifying talented young scientists, but also gives eminent scientists an opportunity to present their reports outside the competition. This time, historian Alexey Gorbylev presented research on the topic "Without Spiridonov and Oshchepkov. A study of defense and attack without weapons in Soviet law enforcement agencies from 1917 to 1930". He discussed who else apart from these outstanding experts were involved in the development of SAMBO during its formation. 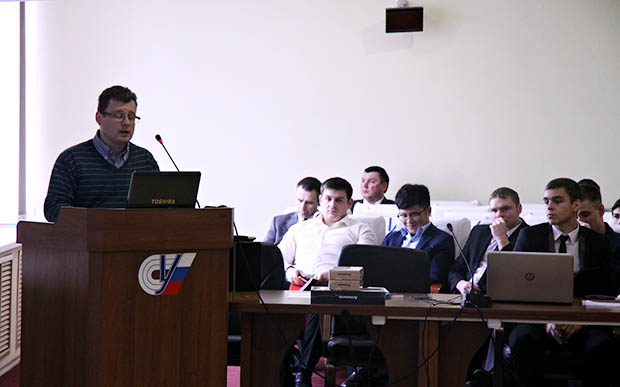 "The conference was held at a high level, important topics were discussed, and interesting studies were presented," says Tabakov. "In future we will try to focus on inviting even more foreign participants, as well as involving the media. I think the points raised by the young scientists could attract a lot of attention."