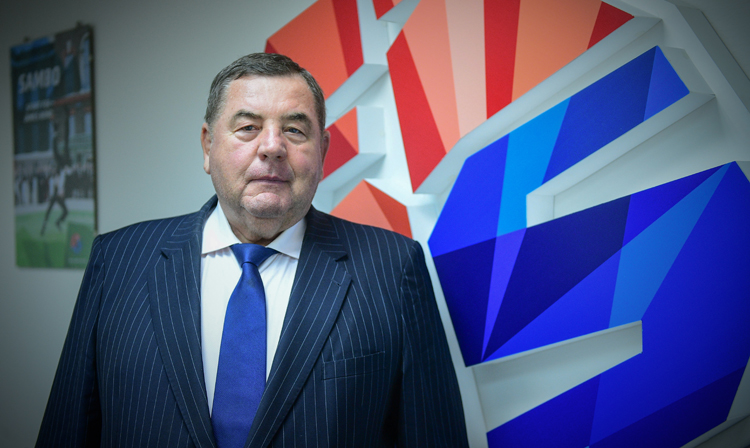 The delegates to the Congress of the International SAMBO Federation voted to extend the powers of the current President Vasily Shestakov until November 2025. The re-election was decided unanimously.

“Shestakov will remain the president until November 2025,” said FIAS Secretary General Roberto Ferraris during the congress, which took place in the Serbian city of Novi Sad on November 5.

The proposal to extend the term of office of 67-year-old Shestakov was put forward by the head of the European and All-Russian SAMBO Federations, Sergei Eliseev.

Shestakov has been the head of FIAS since 2009.