Vasily Shestakov: "Popularity of Sambo in Asia is growing" 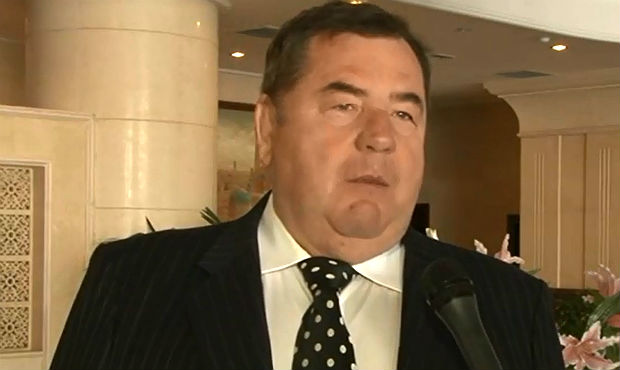 Sambo battles of the Asian Sambo Championship in Tashkent are in full swing. In addition, FIAS President Vasily Shestakov held a number of meetings in Tashkent these days. Our today's interview with Vasily Shestakov will tell you about his meetings with the Head of the Uzbekistan Olympic Committee, as well as impressions of the organisation of the continental tournament and prospects of Sambo in Asia. 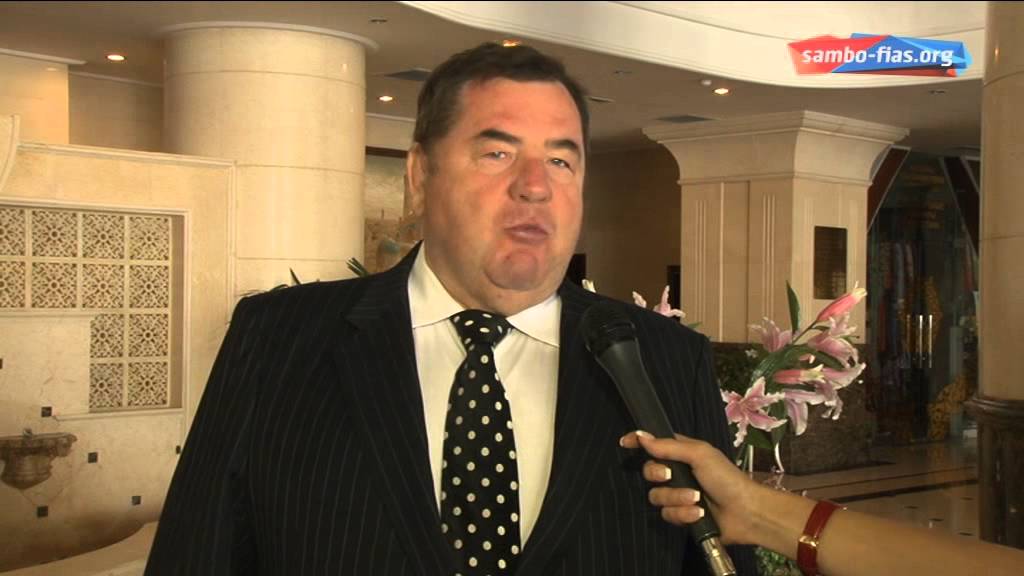 - Vasily Borisovich, what are your general impressions of the level of the organisation of the 2014 Asian Championship?

- I would like to emphasize that thanks to the organisers of the continental tournament, all participants, guests and spectators were able to enjoy a real Sambo holiday. The hosts did their best, and the organisation of the tournament was great. We really thank them for their work. The opening of the competition was attended by President of the Uzbekistan NOC Mirarbor Usmanov, Minister of Culture and Sports Minhozhiddin Hozhimatov and other distinguished guests. It shows great state’s attention to Sambo.

This is not the first time I have come to Tashkent. I have been here more than once in different tournaments, but today’s event has been organised on an absolutely different level, the level of the world forum. I would also like to note that more than 400 athletes from 17 countries take part in the competition. This shows that Sambo’s popularity in Asia is growing, and it attracts more and more people on the continent.

- Indeed, the number of participating countries increased markedly - only 11 participated in such a tournament last year. There was also a record number of teams – 35 – at the European Championship, which took place in Bucharest in May. What do you think about these statistics?

- You know, Sambo has already been included in the programme of the first European games to be held in Baku next year. And, of course, this has caused a surge of interest in Sambo not only in the Old World, but also in many countries worldwide. And it can be seen with the naked eye that step by step Sambo is getting closer to international recognition and inclusion in the Olympic programme.

- In Tashkent you had a meeting with President of the Uzbekistan National Olympic Committee Mirarbor Usmanov. What topics did you discuss?

- The talk was very constructive and I should say that Mirarbor Usmanov is a very respected man in Uzbekistan, whose contribution to the development of sports in the country and the world can hardly be overestimated. Sambo has been recognised in Uzbekistan at the state level, so we spoke mainly about the further development and promotion of our martial art in their country. The Head of the NOC promised to support us both in his own country and on the continent. I think that the support of people whose prestige in the world of international sports movement is very high will contribute to the successful development of our sport.

- What do you think about the inclusion of Sambo in the programme of the 2014 Asian Beach Games?

- First, it will popularise our sport even more, and, secondly, this is another confirmation that Sambo is a very democratic sport that can be practiced almost everywhere. You can practice Sambo in the halls, in the street, and on the beach. Why not?

- What will be the next step of the International Sambo Federation to promote Sambo in a sphere not covered yet?

- Sambo is still not in the Olympic programme, so all our steps are taken carefully in this direction.

Following two competition days, teams from Kazakhstan, Uzbekistan, Turkmenistan, Kyrgyzstan and Tajikistan are among the leaders of the team event. Sambo fans were surprised by lovers of "self-defense without weapons" from Iran (two gold, one silver and one bronze medals), Afghanistan (one silver and two bronze medals), as well as Iraq and Japan, who have enriched their medal banks with bronze medals from the 2014 Asian Sambo Championship.
Tags:
Share
News on the topic
Blog
Recent photos
Latest news
Recent videos
Latest news
Follow latest news You are subscribed!
Thank you! Your confirmation email has been sent to your email.
This website uses cookies to ensure you get the best experience on our website More info Got it!