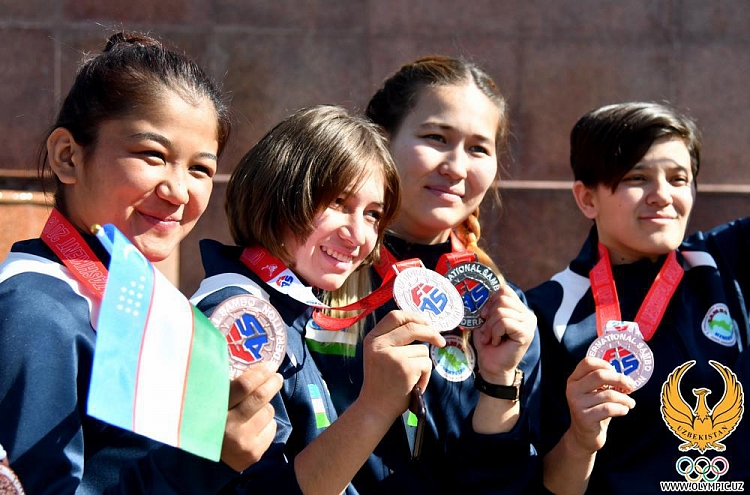 A large flash mob was held at the National Olympic Committee of Uzbekistan under the slogan "We choose sports". The main goal of the event is the development of SAMBO as a mass sport. This massive event brought together hundreds of people in whose life sport occupies a large place.

Read more: SAMBISTS OF UZBEKISTAN HELD A LARGE FLASH MOB IN THE NATIONAL OLYMPIC COMMITTEE OF THE COUNTRY