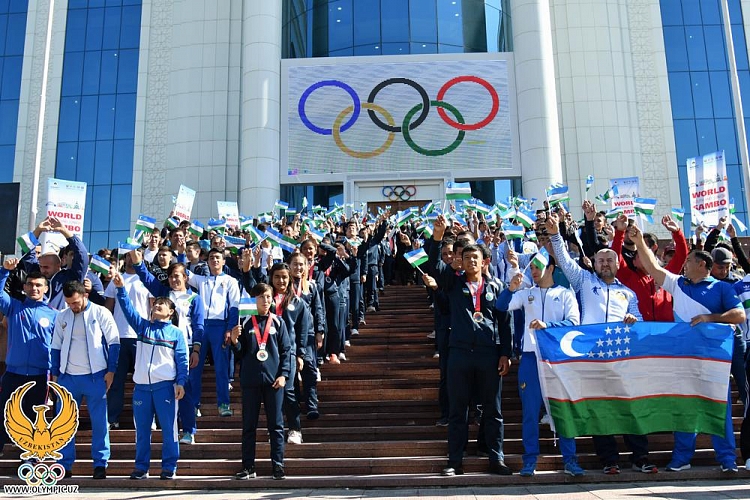 A large flash mob was held at the National Olympic Committee of Uzbekistan under the slogan "We choose sports". The main goal of the event is the development of SAMBO as a mass sport. This massive event brought together hundreds of people in whose life sport occupies a large place. 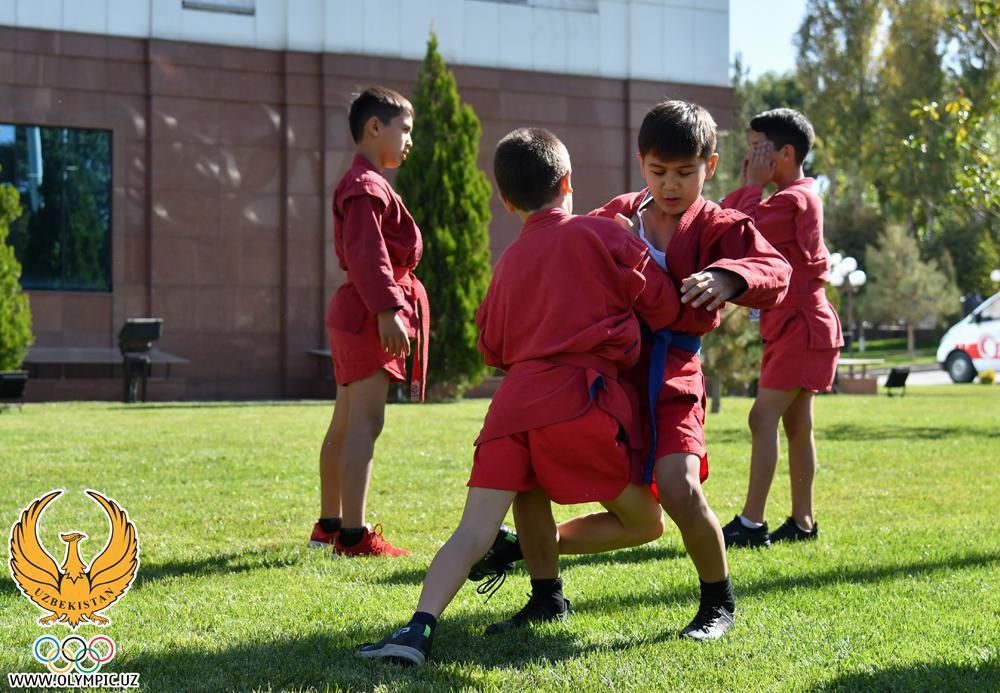 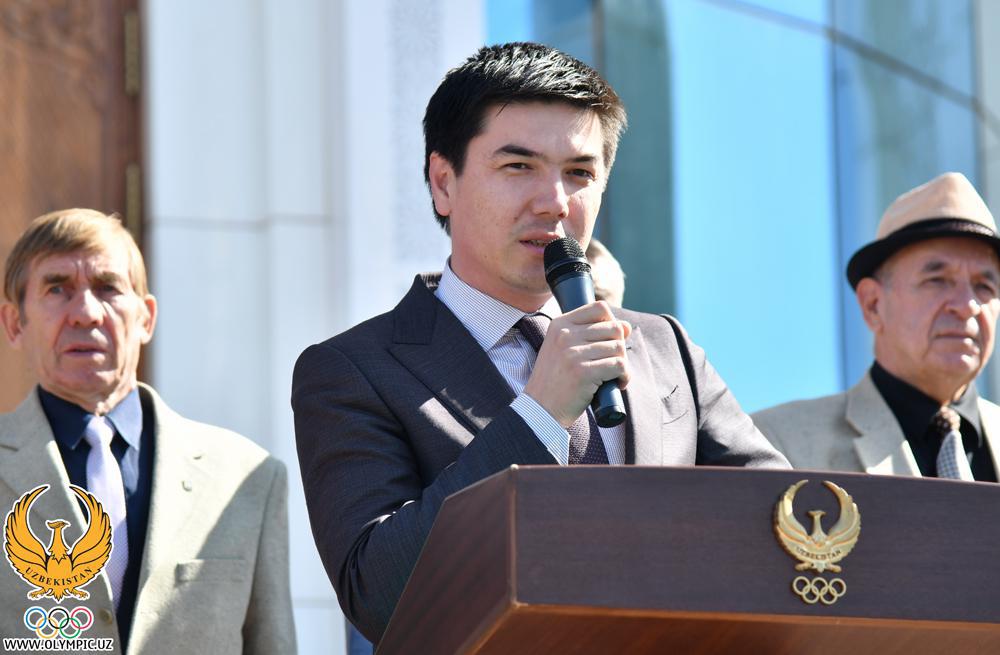 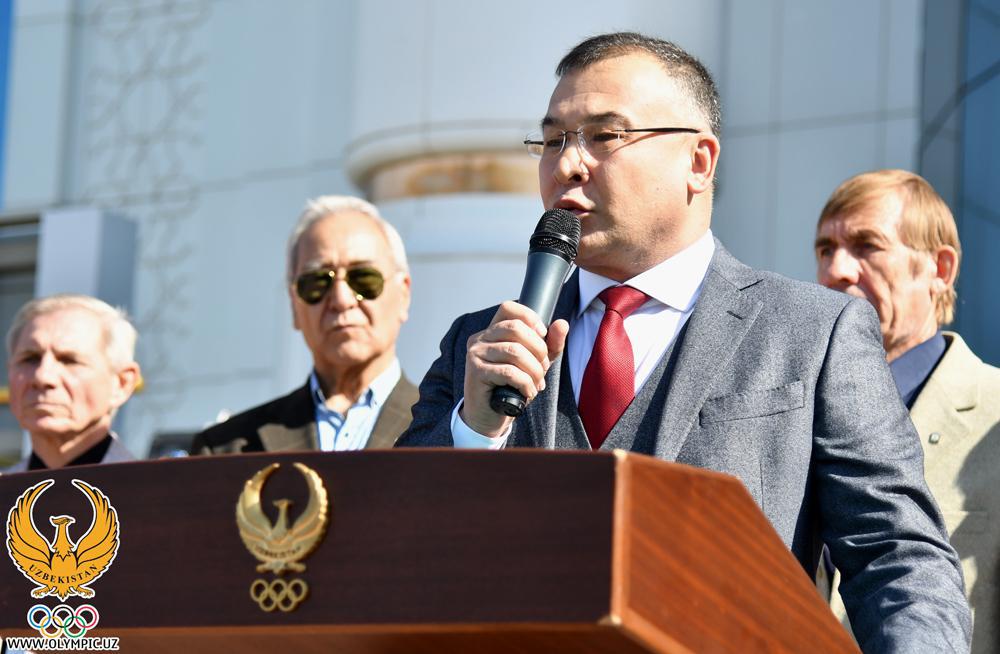 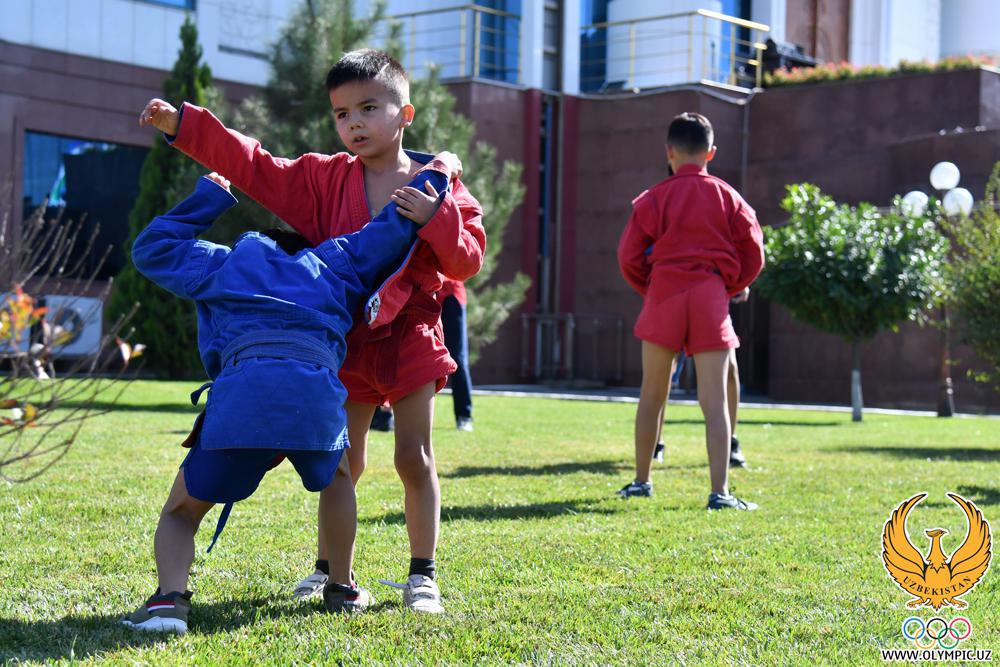 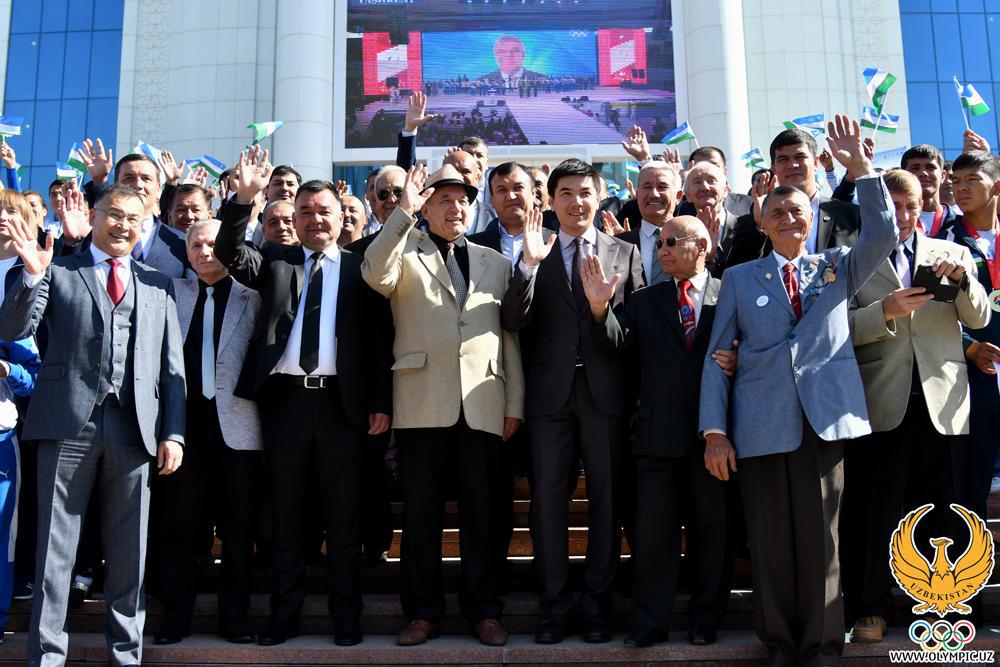 Representatives of the National Olympic Committee, the Ministry of Physical Culture and Sports, and the SAMBO Association of Uzbekistan also attended the flash mob. In the NOC it was especially noted that SAMBO in Uzbekistan is developing on a large scale, this is proved by the results of representatives of the republic at international competitions. 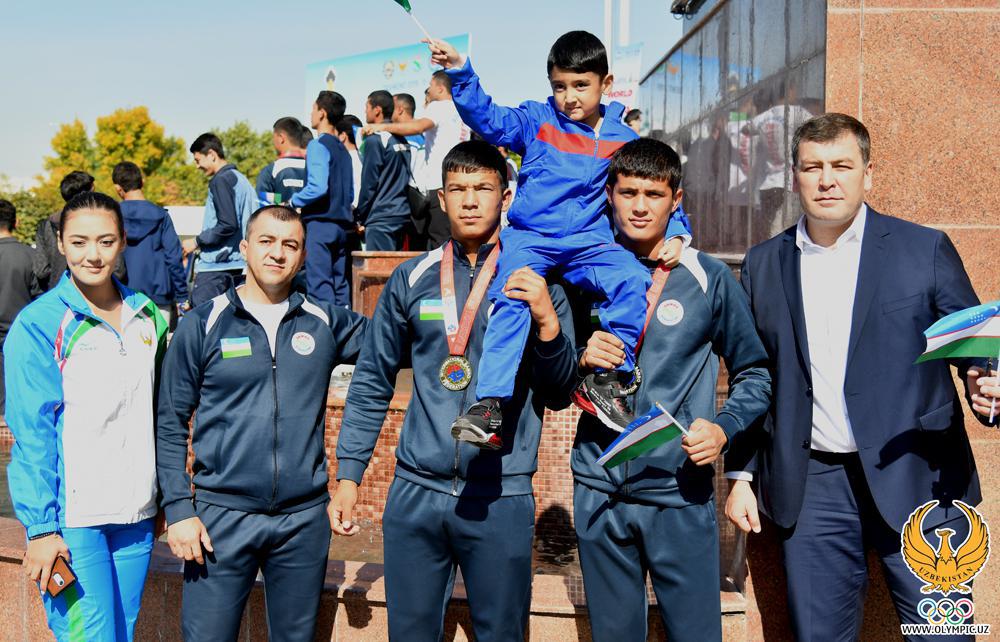 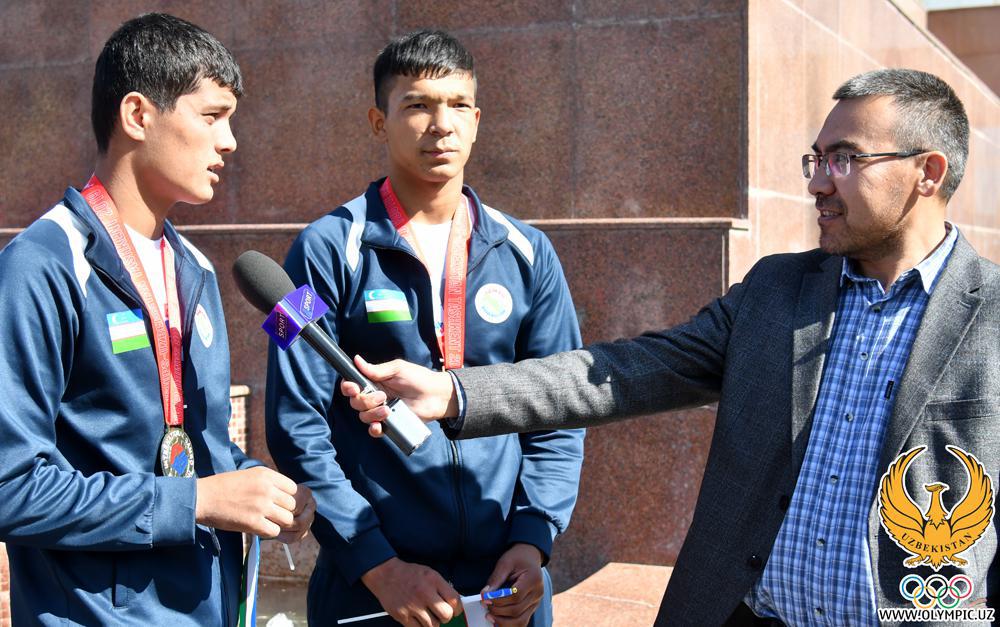 Sports fans during the event met with members of the Uzbekistan national SAMBO team, as well as with the winners of the World Youth and Junior SAMBO Championships, which took place on October 11-13 in Tashkent. 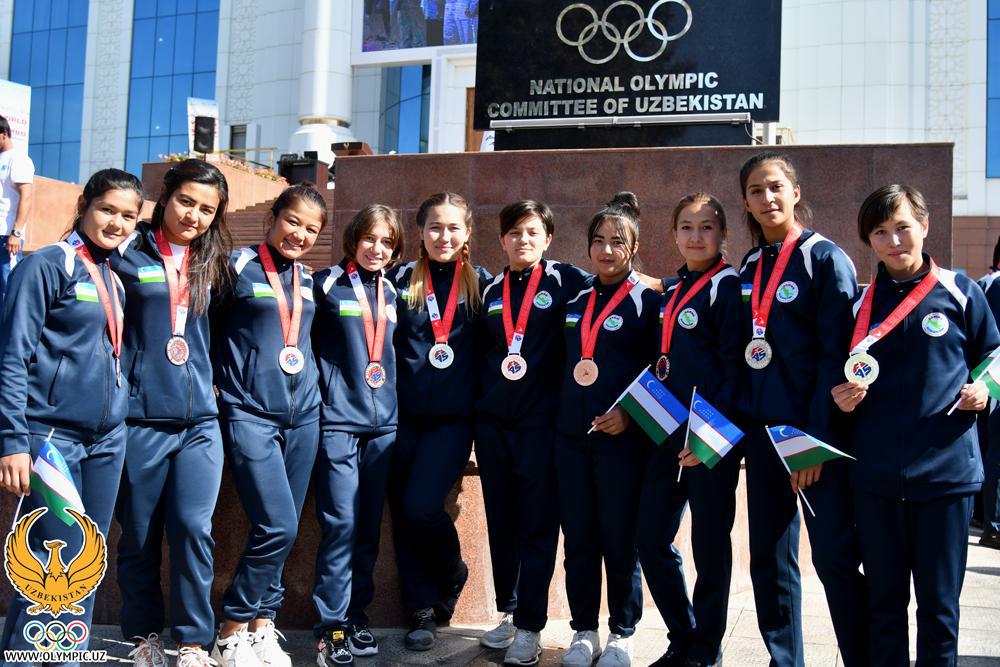 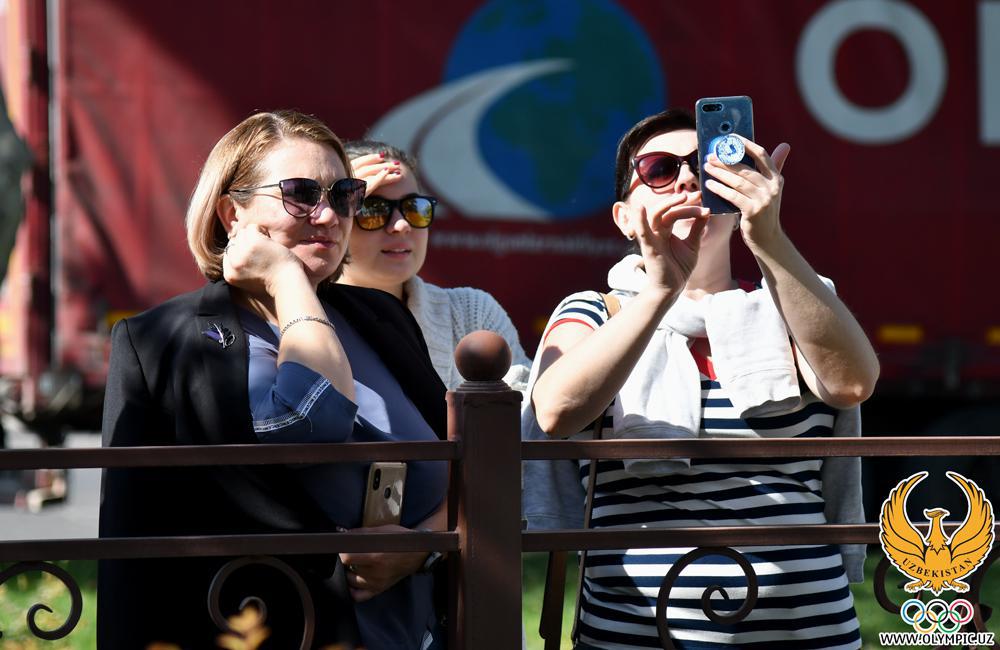 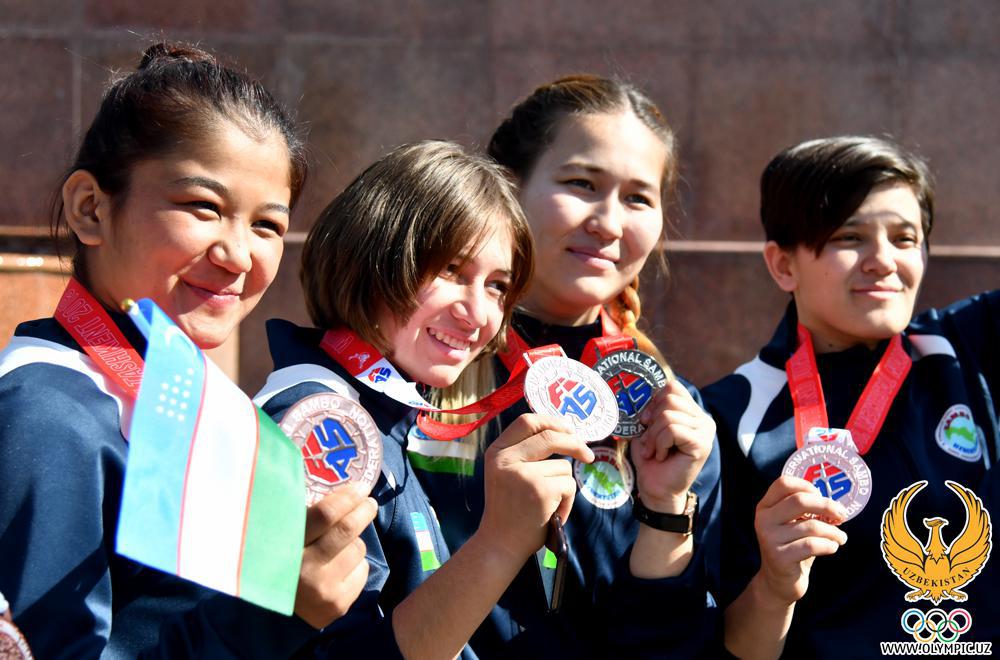