The anniversary Russian President's SAMBO Cup was held in Moscow 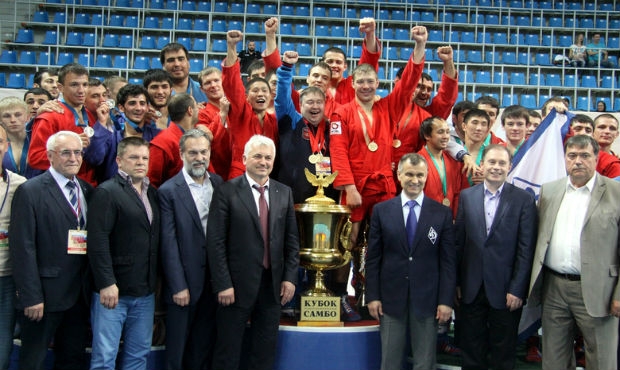 The former team of Internal Troops, now the team of the Federal Service of Troops of the Russian Federation National Guard, scored a victory in the tenth President's SAMBO Cup, in which members of the country's defense and law enforcement agencies took part.

During the opening ceremonies, a telegram from Russian President Vladimir Putin was read to the participants and guests of the 10th Russian President's SAMBO Cup. The President noted the growing interest in SAMBO in Russia.

"It is gratifying to see the growing interest year by year in elite sports and the mass fitness movement in Russia, including the increasing popularity of SAMBO, which originated in our country," a text published on the Kremlin website said. 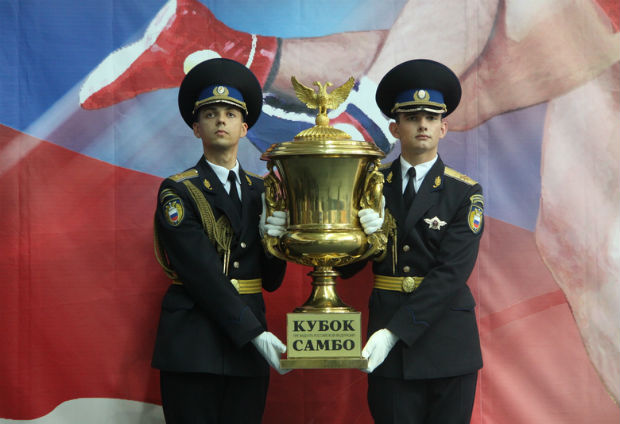 According to the President, SAMBO is now included in the list of GTO (Ready for Labor and Defense) tests, in the program for the Summer Universiade and the European Games, which paves the way for the future participation of sambists in the Olympic Games.

"I would like to thank the organizers and participants of the Cup for their outstanding contribution to promoting the ideals and values of SAMBO, and for their enthusiasm, initiative and passionate interest," Putin wrote in his telegram.

The Russian President wished the participants and guests of the competition good luck and success. 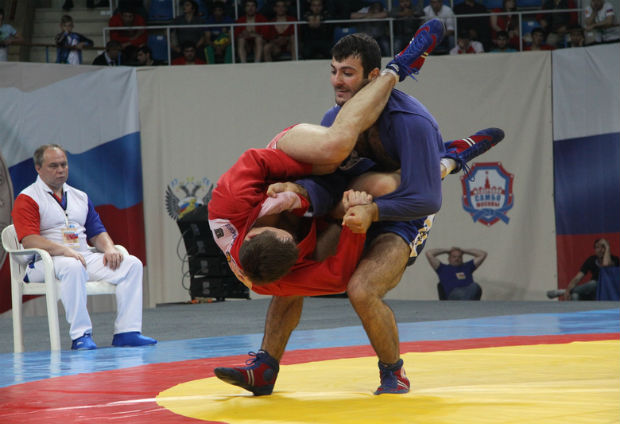 After intense fights on the SAMBO mats, members of the National Guard won for the third time in a row. It's interesting that all three times, their opponents in the final were athletes from the Ministry of Internal Affairs (MIA).

"Honestly, I didn't think the MIA team would reach the final, but they always make it to the top. I expected the National Guard to maintain their position, and that's what happened. Their team pulled a hat trick and won the tournament for the third year in a row," said Sergey Eliseev, President of All‑Russian SAMBO Federation. 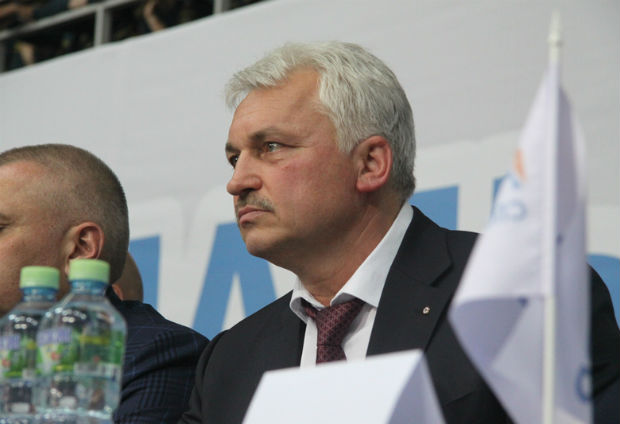 The final confrontation in the "wall to wall" format ended in a 6:3 win for the National Guard. The team led in the 52 kg, 57 kg, 62 kg, 74 kg, 82 kg and 100 kg weight categories. The MIA representatives were stronger in fights in the 90 kg and +100 kg weight categories; and a sambist from the National Guard in the 68 kg category was removed from the match by a doctor, so his opponent from the MIA team was declared the winner.

"The National Guard team is considered the strongest in terms of membership, since about 90 % of them are national team members," Dmitry Troshkin, head coach of the Russian national SAMBO team, told reporters. "Almost everyone who took part in the tournament — my athletes, who in any given year have been on the national team, have competed at World and European championships, and service is an integral part of their sports careers — are all guys in uniform, who earn their keep on the mat and bring fame and recognition to their branch of the service." 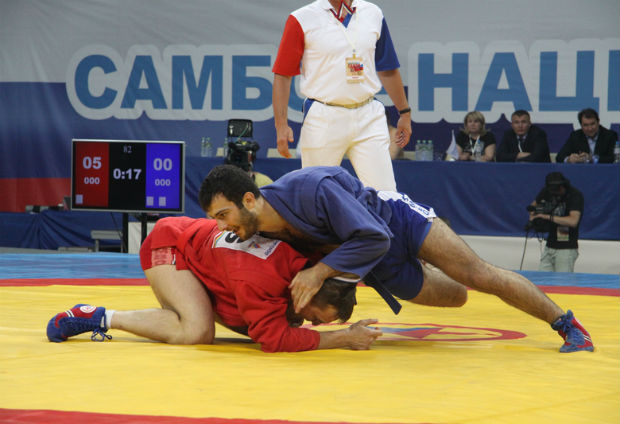 This tournament is one of the most elite in Russia. "All the participants are world and European champions and winners of international tournaments," Eliseev said. "They're our SAMBO elite, athletes who serve in our country's defense and law enforcement agencies. The President's Cup is the best tournament in Russia."

The All-Russian SAMBO Federation initiated the tournament in 2006 by decree of Russian President Vladimir Putin. In 2007, the cup was held for the first time among the strongest teams based on world rankings.