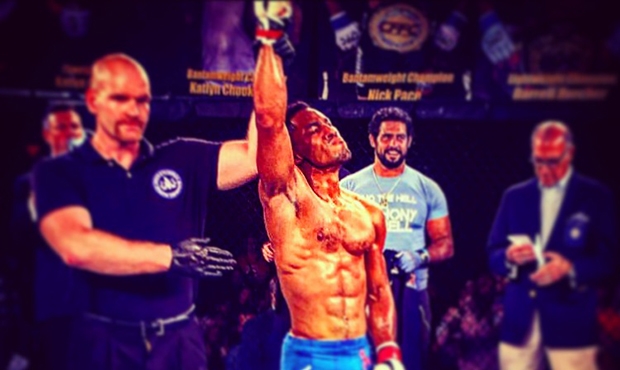 On July 9, American sambist Anthony Terrell competed in the CFFC mixed martial arts tournament held in Philadelphia, USA, and won in the first round. Interestingly enough, a few months before, he won a bronze medal in Combat SAMBO at the A. Kharlampiev Memorial World Cup. And at the MMA tournament, Anthony and his coach promoted themselves as representatives of SAMBO. 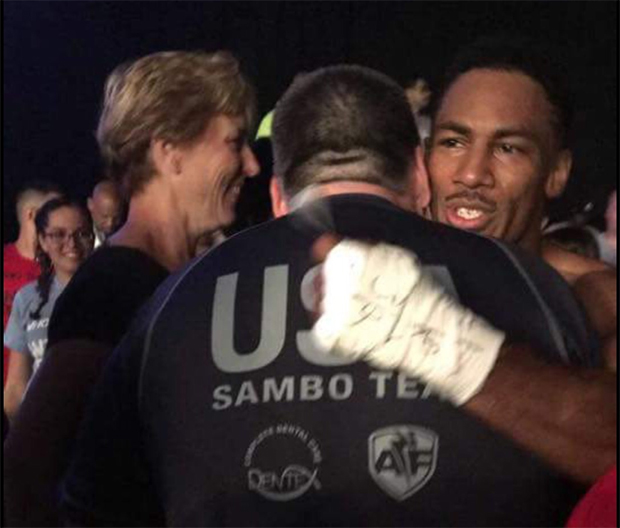 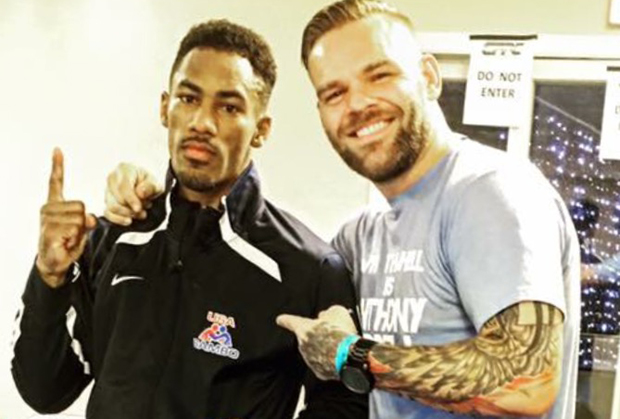 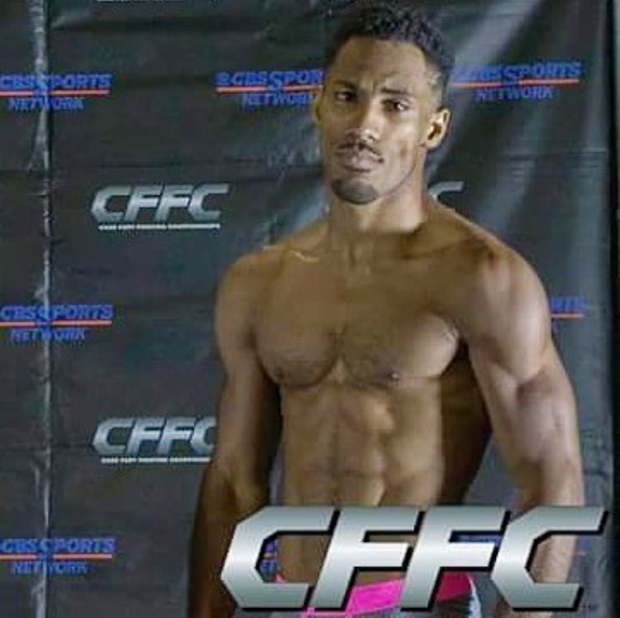