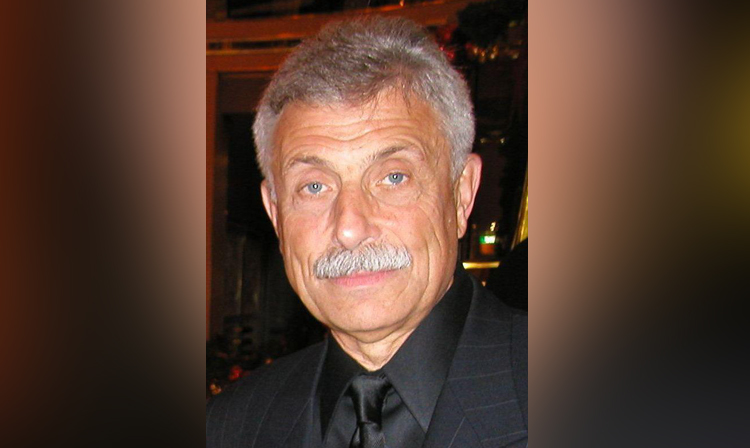 Today, July 20, Leonid Polyakov celebrates his 80th birthday. He is a person who has made a great contribution to the development and popularization of SAMBO in the United States of America. 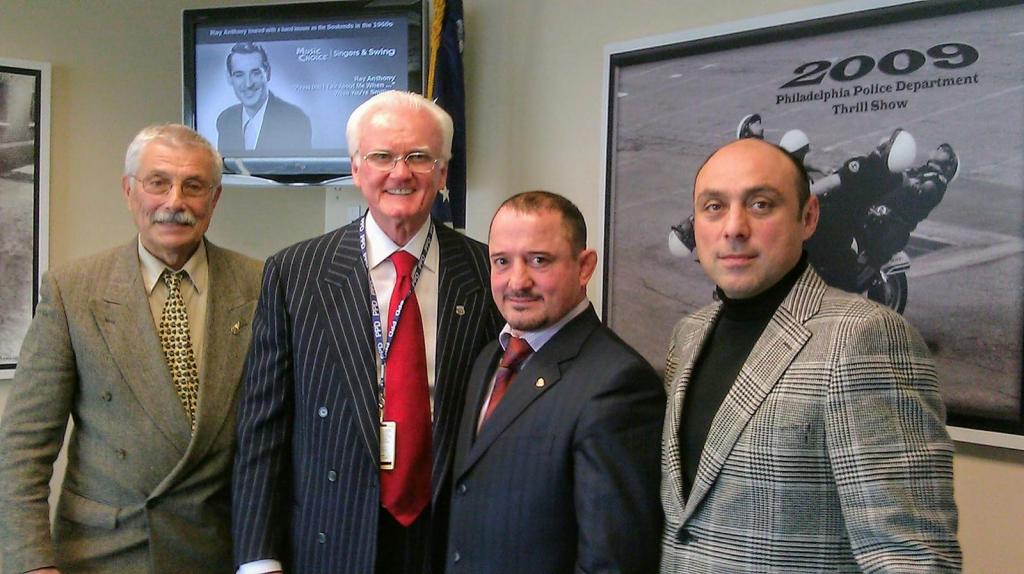 Dr. Leonid Polyakov immigrated to the United States in the late 1970s from Ukraine. He rose from the chairman of the New Jersey SAMBO Wrestling Association and the head coach of the US East Coast SAMBO team to the head coach of the US National Team of the American Amateur SAMBO Federation and the head of the US delegation at several World championships, including the 1990 World Championships, which took place in Moscow (this championship was the largest event in the world of SAMBO at that time). 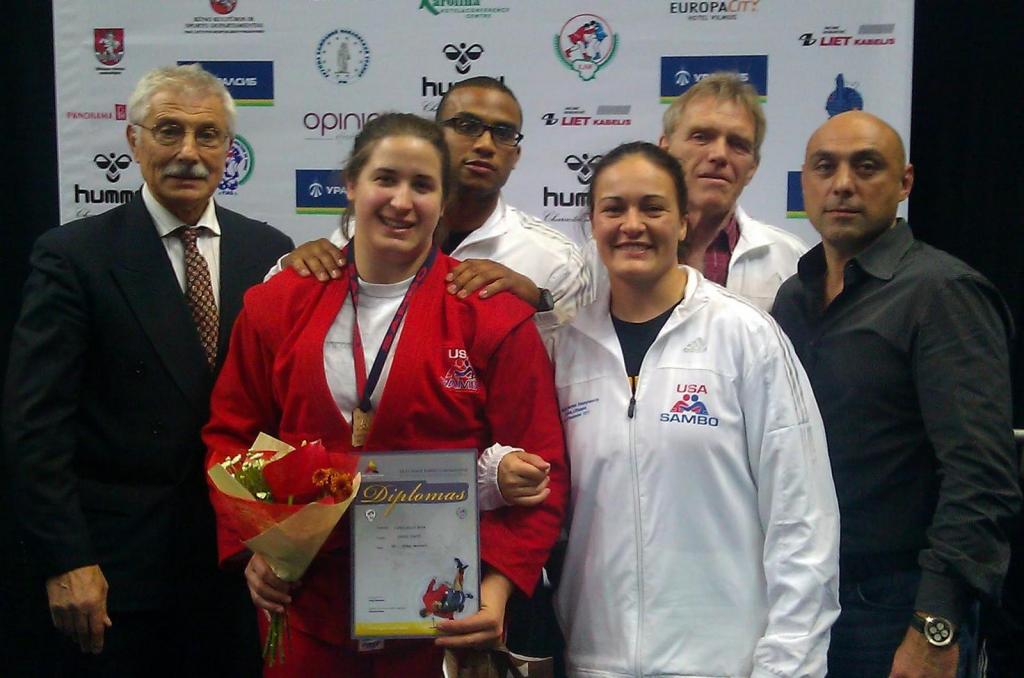