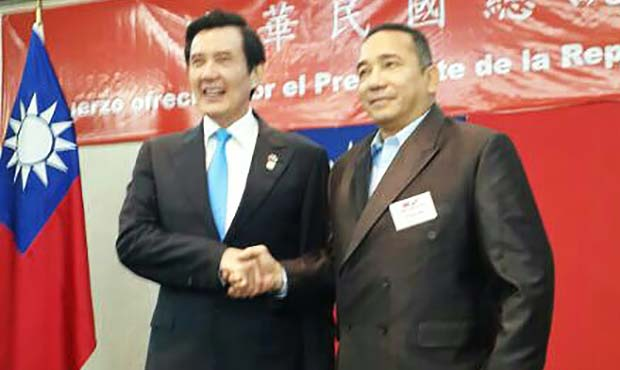 During his visit to Latin American countries President of the Republic of China (Taiwan) Ma Ying-jeou met with Cesar Chu, President of the Pan-American Sambo Federation. We should mention that once Mr. Chu trained in this country, and subsequently worked as a military attaché. Sports issues were discussed during the meeting, including the 2017 Universiade to be held in Taipei City, the capital of the Republic of China (Taiwan). We remind you that for the first time Sambo was included in the programme of the Universiade in 2013, which was held in Kazan (Russia). Judging by the last meeting, the successful launch of Sambo as a student sport has all chances for development in the coming years.