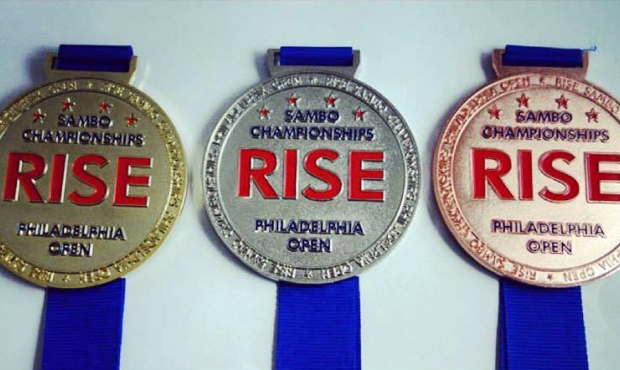 Organizers of RISE Sambo Championships “PHILADELPHIA OPEN” presented medals to be awarded to winners and runners-up of the competition. As the FIAS web site announced before, the championship will be held in Philadelphia, one of the eldest US cities, on March 21. According to the organizers, together with American sambo fans, the tournament would gather sambo admirers from Pan-America, Europe and Asia. 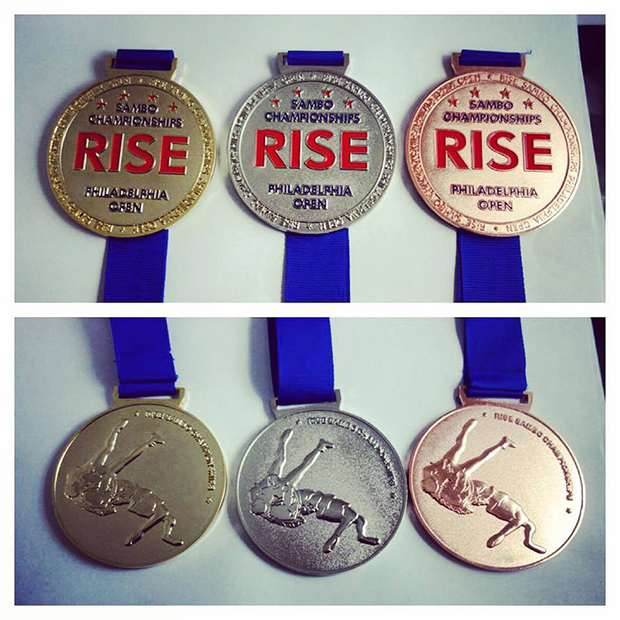