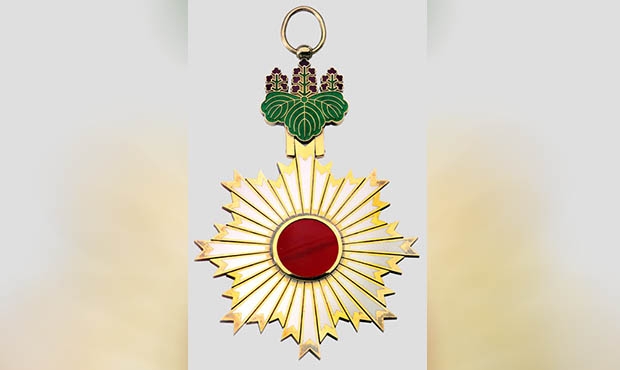 RIA Novosti reports that the Government of Japan decided to honor the President of the International SAMBO Federation Vasily Shestakov with one of the country’s highest awards — the Order of the Rising Sun.

Details of the award were announced in the Japanese newspaper The Mainichi.