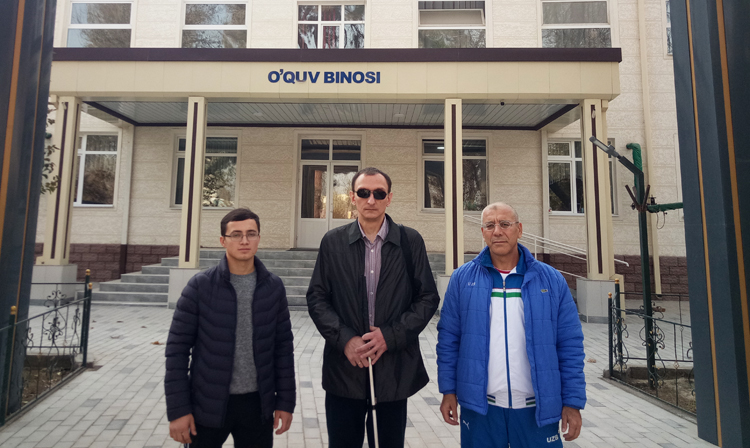 The Chairman of the FIAS Commission for Athletes with Disabilities Roman Novikov and the senior coach of the Russian national SAMBO team for the blind and visually impaired Viktor Ignatenko visited a correctional boarding school for blind and visually impaired students in the city of Tashkent (Uzbekistan) on November 13. The meeting was attended by young pupils of the boarding school, as well as adult athletes with visual impairments. 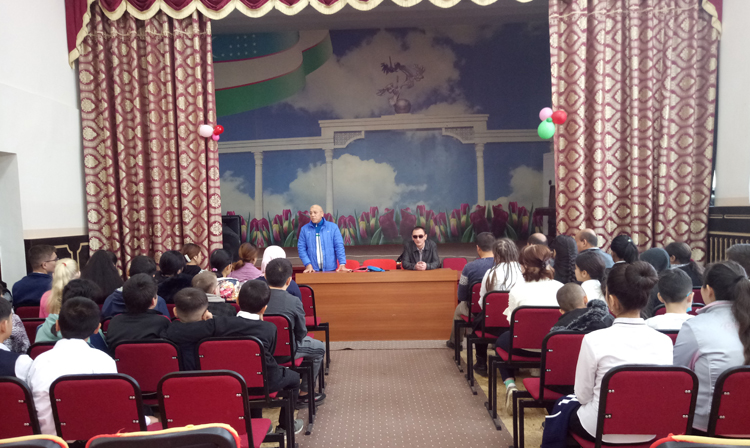 The event began with a welcoming speech by Roman Novikov about the development of SAMBO among the blind and visually impaired at the international level. He talked about what has already been done and what should now be strived for. After that, it was time for the participants to ask their questions. 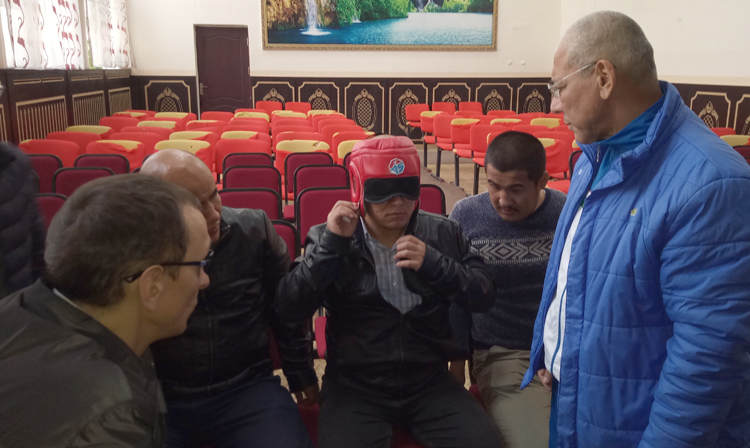 The athletes were also interested in information about the upcoming World Super Cup "Memorial of the SAMBO Founders", which will be held in 2022 in Moscow. It is at this tournament that the discipline of "SAMBO for the Blind" will be presented on a par with Sports and Combat SAMBO.

SAMBO coach among the blind and visually impaired in Uzbekistan Shukhrat Turaev, who is the USSR Master of Sports in SAMBO, Honored Trainer of the Republic of Uzbekistan, discussed the specifics of training of blind and visually impaired sambists with Viktor Ignatenko (USSR Master of Sports in SAMBO, referee of the international category). 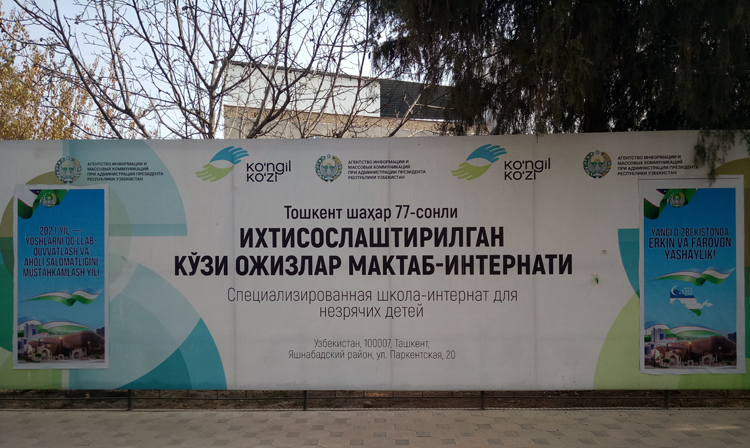 “Different coaches often have their own nuances of training athletes, the approach to organizing training. It is based on personal experience of working with blind sambists. Joint discussion and work helps to learn from this experience,” Viktor Ignatenko said.

In turn, Shukhrat Turaev spoke about close cooperation with the Sambo Association of Uzbekistan. “In the near future, we will work together to work out the participation of our blind sambists in the World Super Cup “Memorial of the SAMBO Founders” in Moscow,” Turaev explained. 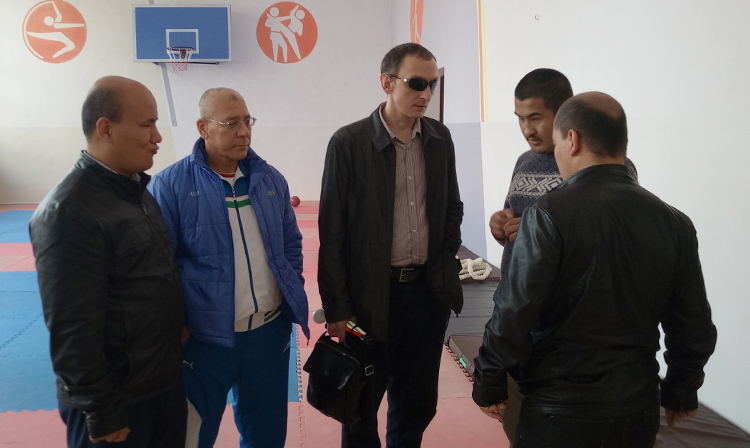 “In the near future, it is also planned to organise international SAMBO competitions among blind and visually impaired youths, we will definitely resolve this issue in the coming years,” Roman Novikov said.

Girls with visual impairments did not stay away from the discussion.

“The main question was about SAMBO equipment for Muslim women. FIAS has provided the necessary equipment, I can only add that it will also be used among the blind and visually impaired," Novikov noted. 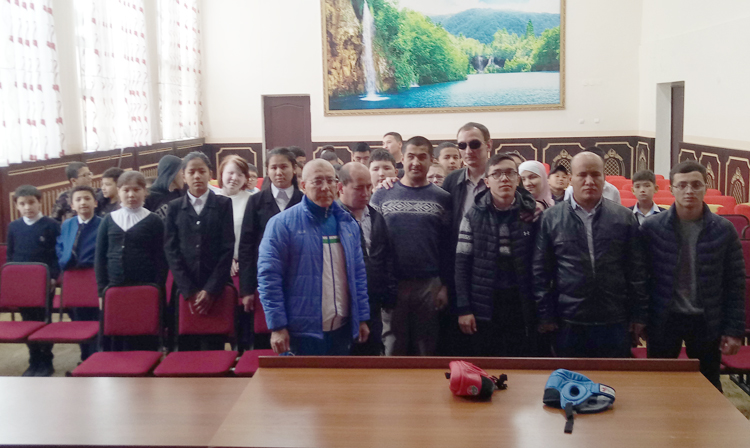 Summing up the event, Roman Novikov called the meeting "warm and welcoming" and expressed the hope that it would become an additional incentive for the further development of SAMBO among the blind and visually impaired in Uzbekistan. And this, in turn, will help the international development of this discipline.