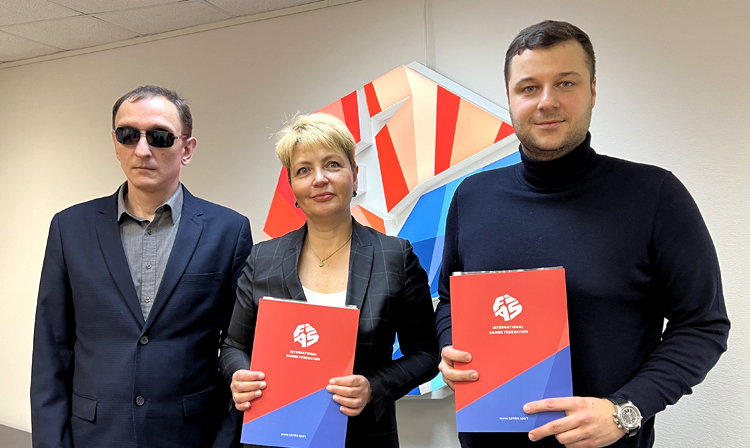 Today, February 17, in Moscow (Russia) the signing of the Agreement on Cooperation between the Interregional Public Fund for the Development of Physical Culture and Sports (IPF DPCS) "SAMBO" and the limited liability company "International Center for Health Protection" took place.

The subject of the agreement is the establishment of partnerships and the development of long-term effective cooperation between the parties aimed at the development, promotion and popularization of SAMBO. The agreement was signed by Alexander Korsik, Head of the Office of the President of the IPF DPCS SAMBO, and Natalya Medvedeva, General Director of the International Center for Health Protection. 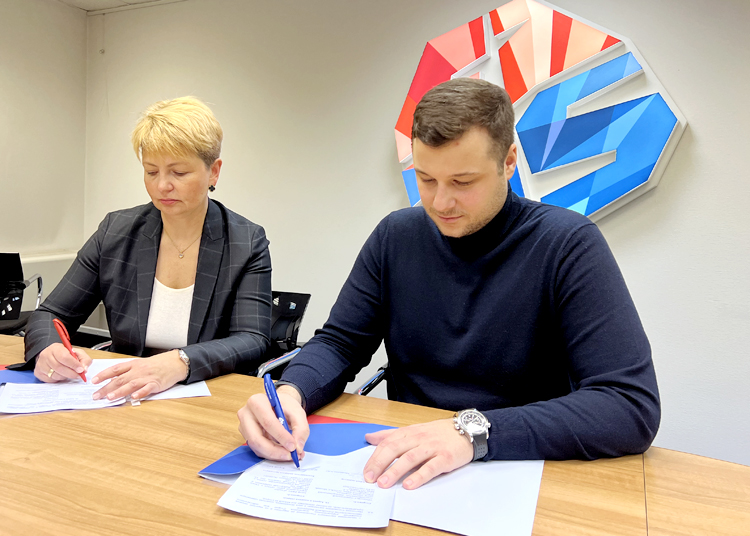 According to Roman Novikov, head of the Commission for Athletes with Disabilities of the International SAMBO Federation, who was present at the document signing ceremony, this agreement is an important step for the development of SAMBO for the blind and visually impaired.

– The International Center for Health Protection, which is located in Moscow, has all the necessary conditions for organizing and conducting the international classification of athletes for participation in SAMBO competitions among the blind and visually impaired. It is in this institution that the classification of participants in the first international SAMBO tournament among the blind and visually impaired, which will be held in March as part of the World SAMBO Super Cup “Memorial to the Founders of SAMBO”, will take place,” Roman Novikov said.

As a reminder, the World SAMBO Super Cup “Memorial to the SAMBO Founders” will be held on March 25-26 at the Luzhniki Sports Palace in Moscow. Competitions among athletes with visual impairments are scheduled for the second day of the tournament – March 26.