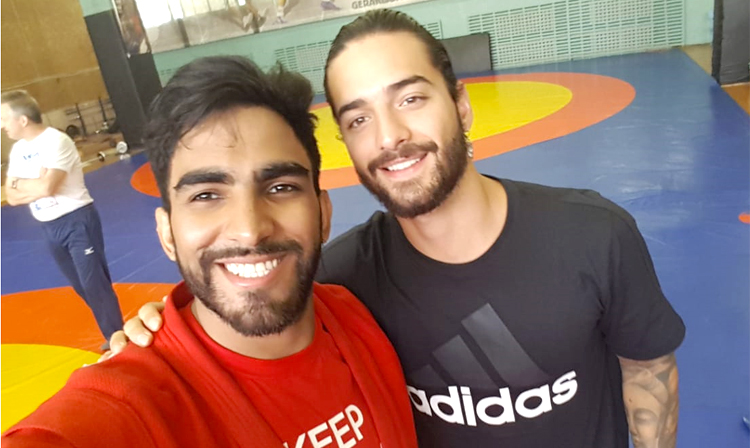 FIAS website already told the story about a Columbian Juan Luis Londoño Arias, better known as Maluma, who took part in an open SAMBO training session in Moscow that was carried out by the FIAS Executive Director Sergei Tabakov and the FIAS Sports Director Dmitry Maksimov. Maluma came to the Russian capital in order to support his country's national team at the 2018 FIFA World Cup, and to take part in a series of events dedicated to it. Despite his busy schedule, the singer planned beforehand to get acquainted with SAMBO, a sport that was new to him. Now FIAS website presents the video from the training. 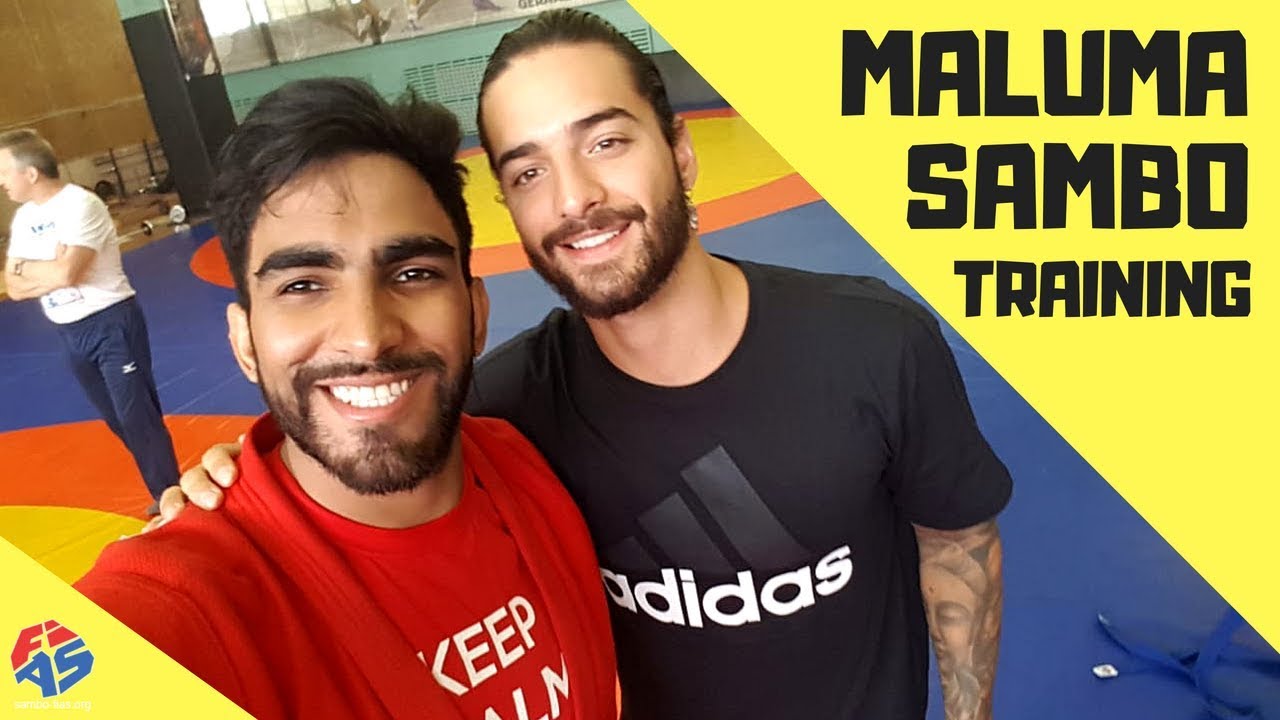