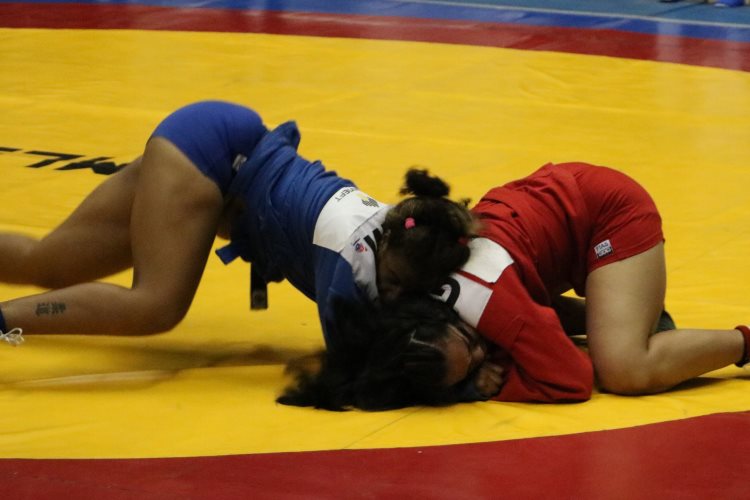 Julia QUITERIO (Dominican Republic), a gold medal winner in the up to 48 kg weight category among women 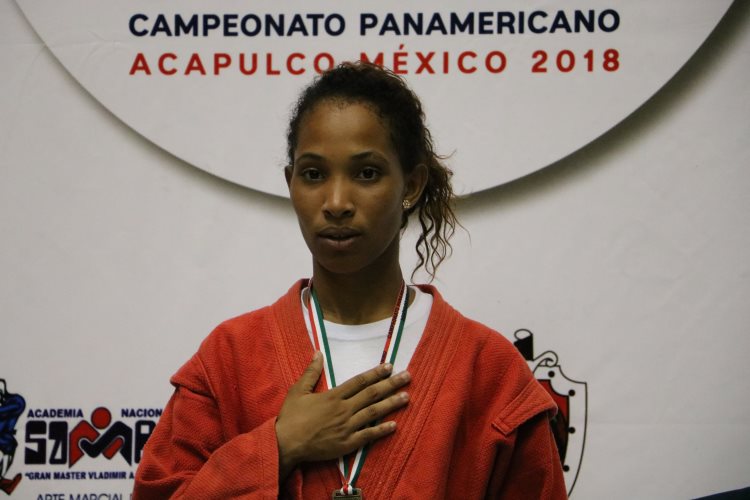 - There is no such thing as easy finals, so I approached the fight in the most responsible fashion, and with a great determination, too. I understood that my rival would perform on her home grounds and that she would have all the support of the stands, but that did not really stop me. Yet one cannot win on determination alone, and so I was preparing intensively for the Pan-American Championships, by having two training sessions a day. Fortunately, this bore fruit.

Earlier in my career, I had been engaged in judo, but now I switched to SAMBO, as I considered the SAMBO set of techniques to be more effective and diverse.


Hendrymar RODRIGUEZ (Venezuela), a gold medal winner in the up to 56 kg weight category among women 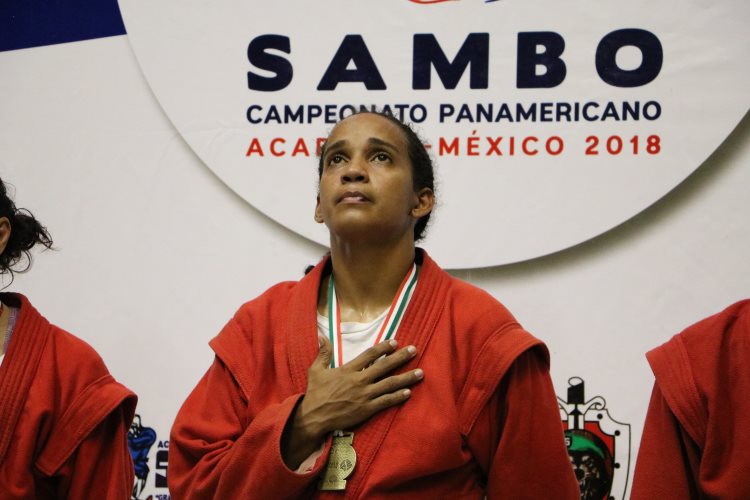 - I am grateful to God and my country for winning the Championships. It was not easy to win, for a number of reasons: first, we came to Acapulco only on the eve of the competitions, and second, I had an experienced and strong opponent in the finals. But given the fact that we had already met not once before, I was aware of her strengths as well as her weaknesses, so I knew what to expect. I banked on my "physics", on my stamina and, fortunately, it did the trick.

It was important for me to win at these competitions since I had been defeated last year in Colombia, so I had to bounce back.


Gilberto CARDOSO (Mexico), a gold medal winner in the up to 74 kg weight category among men 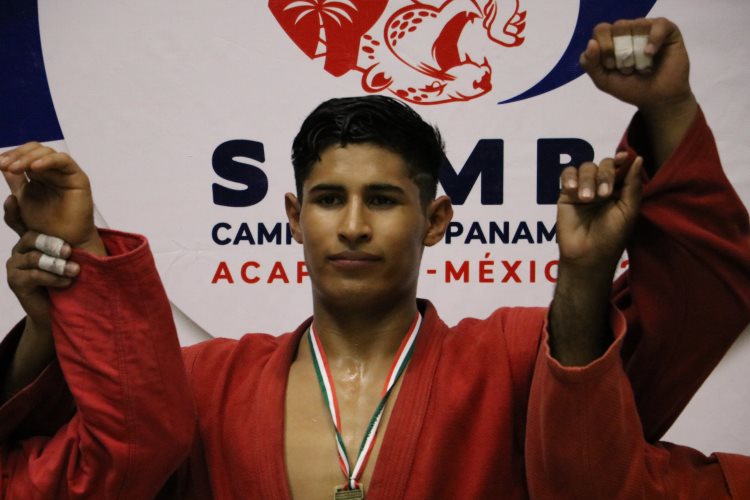 - My challenger in the finals was unfamiliar to me, we had never met on the mat before. Therefore, I carefully observed the course of preliminary fights, studied the techniques of the athletes in my weight class, things like their signature throws.

I am very happy with my gold medal, it is very dear to me. Of course, I actively trained and prepared myself for the Pan-American Championships, but the fact that I performed at home in Mexico helped me, too. Both the stands and my teammates encouraged me in every possible way. Therefore, this is not only my win but also the victory of my country.

I was engaged in SAMBO for quite a while, and I’m going to practice it in the future. SAMBO is my passion; it takes a big part of my heart.


Thierry AUGUSTINE (Saint Lucia), a silver medal winner in the up to 100 kg weight category in combat SAMBO 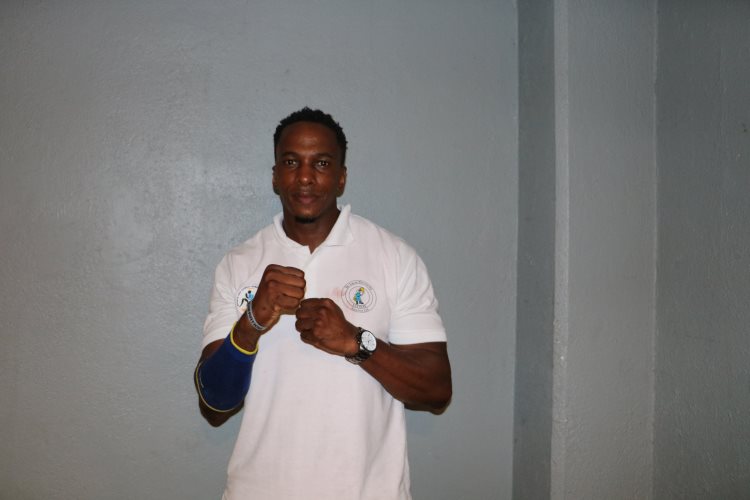 - Today I failed to win a gold medal, but I do not fall into despair, I’ll keep on developing my skills further. I was mainly hampered by my hand injury, and well, I probably haven’t got enough experience in performing at SAMBO competitions.

I came to SAMBO from judo and was introduced to this sport by my coach, Tadeus Francis, who had also participated in the Pan-American Championships earlier. Therefore, I dedicate this medal to him.

SAMBO is indeed very diverse, and it allows to choose different techniques against different opponents. Thus, in the semifinals, I was matched against a Colombian athlete, and I realized that he had an advanced striking technique, good boxing skills. So, I decided to set my wrestling technique against it which eventually allowed me to win.

However, in the finals, I was challenged by an athlete from the Dominican Republic, who knew very well how to fight in par terre. I’ve lost to him, but it’s not a big deal, I will move further on.