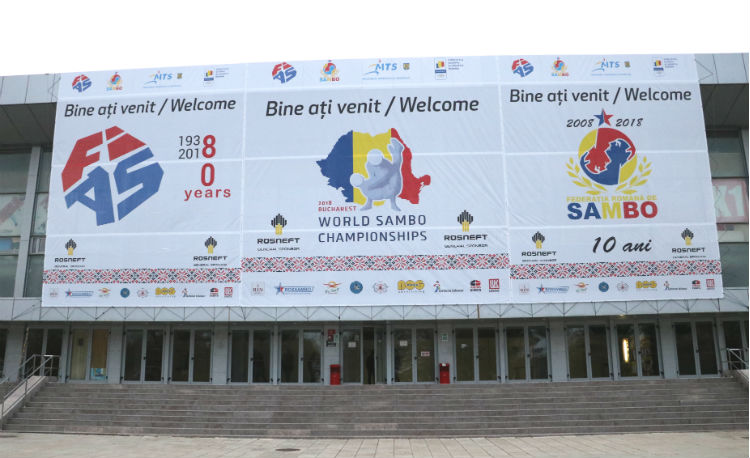 The World SAMBO Championships will be held in the capital of Romania, Bucharest, from 9 to 11 November. 27 sets of awards will be played in three disciplines: men's, women's and combat SAMBO in the Sports Palace “Sala Polivalenta”. Only a few days remain before the start of the competition, and the FIAS website presents 3 facts about the tournament that all SAMBO fans must know. The general sponsor of the World SAMBO Championships is Rosneft.

In the year of the 80th anniversary of SAMBO, the organizers expect representatives of 80 countries of the world at the tournament. About 750 sambists are heading to Romania from all over the world to compete for the title of the strongest on the planet. In addition to the cherished medals, the winners and runners-up will also share the prize fund, which was established by the International SAMBO Federation. Distribution of prize money depending on the places occupied by athletes: 1st place - 3.000 USD; 2nd place - 2.000 USD; 3rd place - 1.500 USD. Total: 216.000 USD. 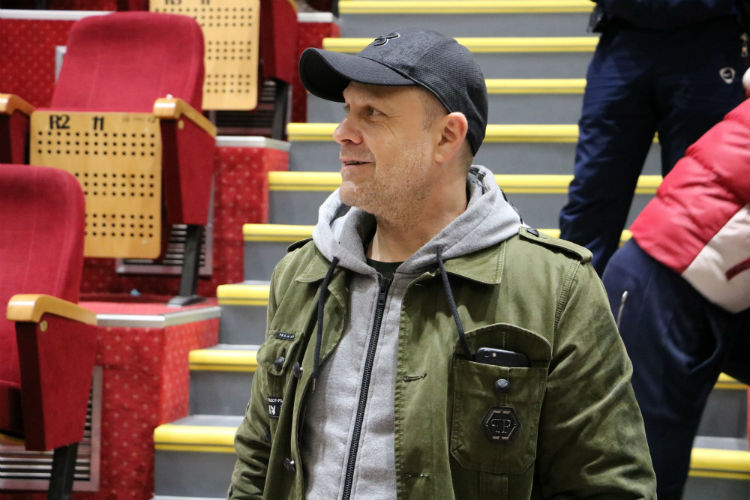 As the president of the Romanian SAMBO Federation, Viorel Gasca said, an ambitious show program is preparing at the opening ceremony of the tournament for the audience in the hall. Its apotheosis will be the performance of the Romanian-Moldavian music group Carla’s Dreams, which gained worldwide recognition after the release of the track “Sub Pielea Mea (#eroina)”. Surprises await viewers when announcing the honored guests of the tournament too.

For the first time in history, the online broadcast of the World SAMBO Championships’ finals will be shown at the Olympic channel. Recall that in April of this year, the International SAMBO Federation became a partner of the multiplatform global media - the Olympic channel. The corresponding cooperation agreement was signed during the SportAccord convention in the capital of Thailand - Bangkok. In addition, TV-viewers of around 20 countries will watch the broadcast the world broadcasts of the competition on their television screens. 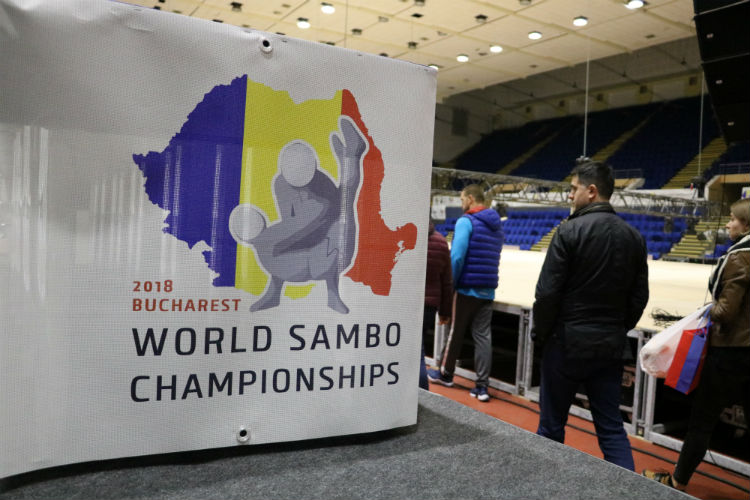 All the results and the most current news of the World SAMBO Championships you will find at the FIAS website.