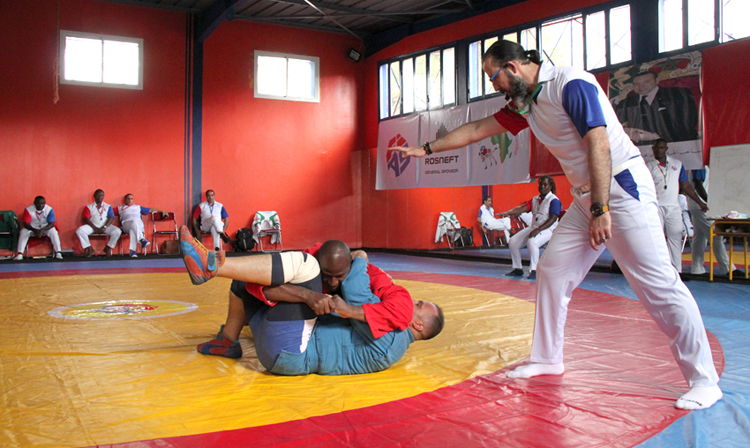 The African SAMBO seminar for referees and coaches was held in Moroccan Casablanca on April 2-8. For the second year in succession, the representatives of different countries of the continent gather for this large-scale educational event. Not only it turns to be a good tradition but also provides tangible results for the promotion of the martial art in Africa. The FIAS website presents five reasons why this seminar can be called a breakthrough for African SAMBO. 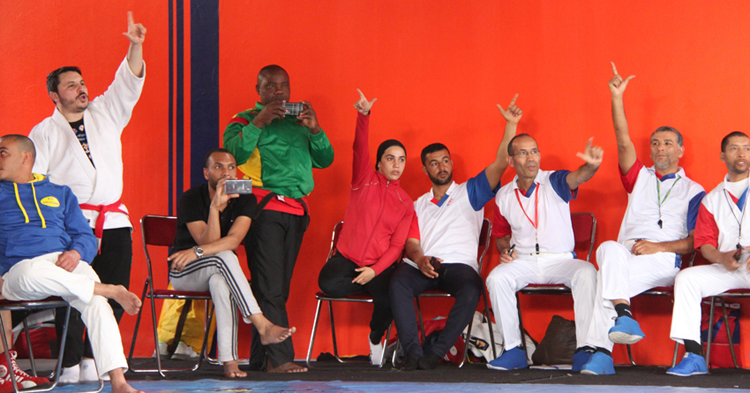 This year, more than 50 experts from 13 countries took part in the seminar. These figures have grown as compared to the previous year, yet what’s more important, now the seminar was joined by those states that neither had attended such educational seminars before nor had ever taken part in the Championships of Africa. Among them are Mauritania and the UAE.  A special case is Angola that earlier had shown some sambist activity but then took a pause for a while. Now, the representatives of this country had come to the seminar and showed a keen interest in further development of SAMBO in their country. 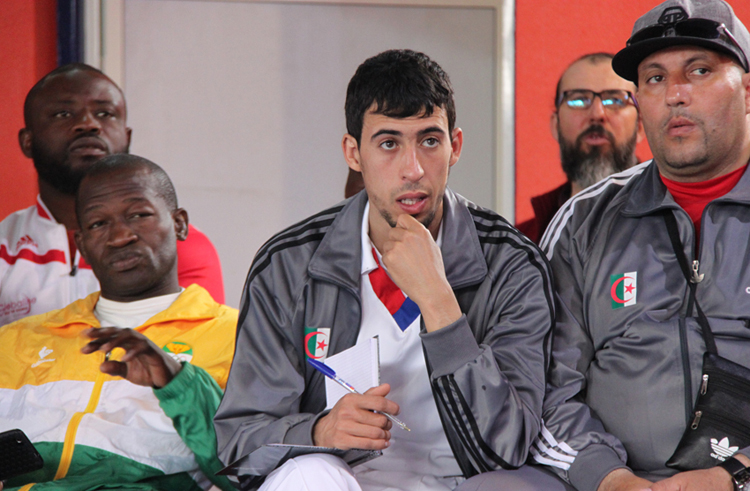 On the threshold of the 2018 Youth African Games that will take place in July in Algeria, it was of great importance to see an extended delegation from this country at the seminar. For the first time in history, SAMBO will be included in the program of these multisport competitions, and the national federation has to get well prepared for such major starts. Bearing this in mind, the Algerian referees and coaches are now involved in intensive and comprehensive preparations for the tournament, and this seminar could not have come at a better time.

3. The Number of Female Participants Grows 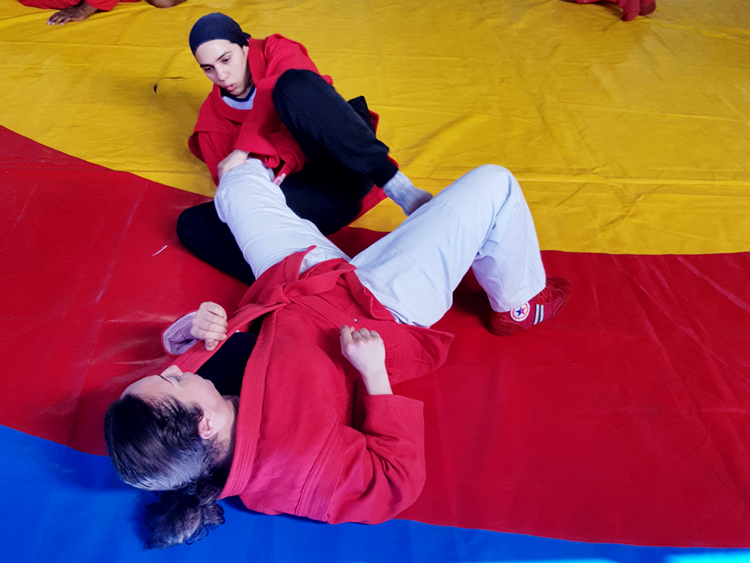 This year, the number of women who took part in the continental seminar has grown appreciably as compared with the previous year. Quite remarkably, they were taking part in both stages of the event: first, they attended the seminar for referees and passed an examination by its results, and then they took part in the seminar for coaches. Apart from representatives of the Moroccan fair sex, the event was attended by female experts from Cameroon, Egypt, and Côte d'Ivoire.

4. They Are Trained to Be Trainers 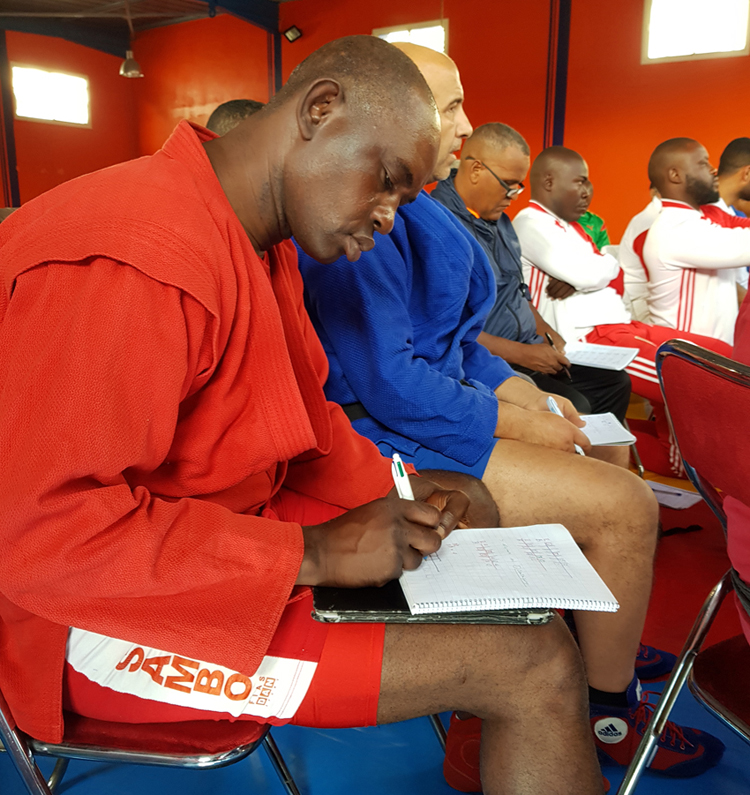 A distinctive feature of this seminar was its emphasis on the theory made by the request of the participants themselves. Sergei Tabakov, the FIAS Executive director, Alexey Lebedev, a referee of the international category, and Alexander Konakov, the Senior Coach of the Russian team in combat SAMBO, acted as trainers. 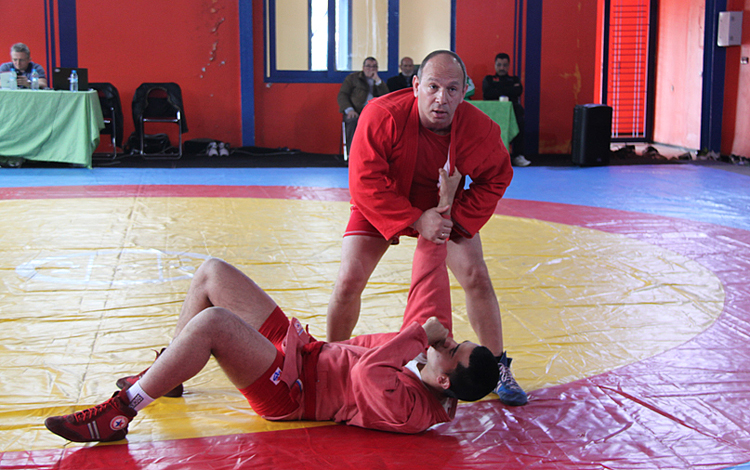 As it was unanimously noticed by the experts, it was clearly seen in the course of the event that its participants are willing not only to master the techniques themselves but also to apply the acquired knowledge in training the local personnel, back in their cities and countries. Thus, they were asking a lot of questions on the educational procedures, training techniques, as well as showing interest in educational materials. 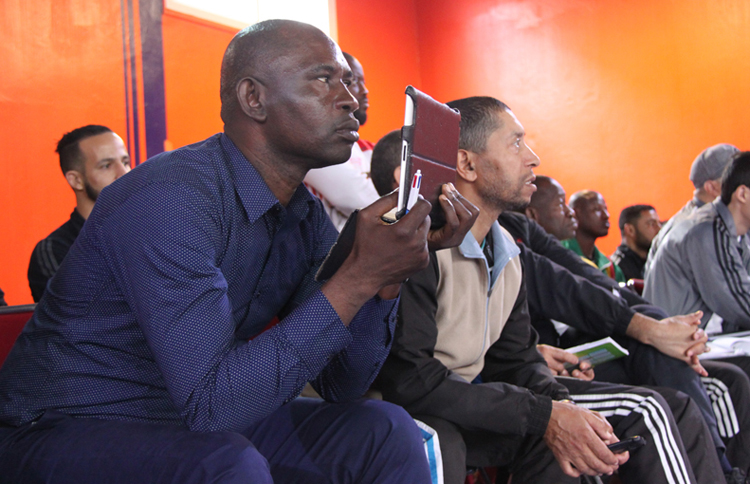 ‘Those were requests not only to demonstrate this or that technique, to copy and show it later, but to give a deeper sort of analysis, from the standpoint of a teacher, a trainer, a coach. The participants were keen to get this knowledge base, on how to train, educate in SAMBO, on how to pass their experience to the younger generation,’ says Sofia Ryazanova, the Head of the FIAS International Department. 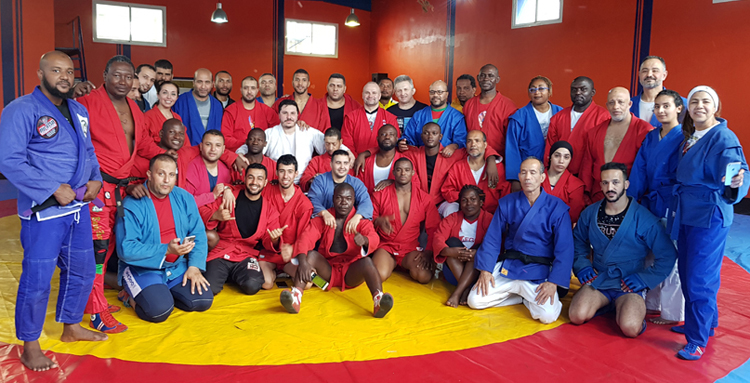 The seminar lasted for a week, and eventually, its organizers and experts got a fairly good feedback from its participants.

‘If at first the participants were getting gradually involved into the process, then by the end they all got imbued with the team spirit, got motivated and were trying to show their best qualities,’ continues Sofia Ryazanova. ‘We highly appreciated the response from all participants and their personal commitment, and we do hope that this motivation will retain in future. I think that this seminar would play a great role in further training and promotion of SAMBO on the continent. And pretty soon we`ll witness the effect of our collaborative work.’ 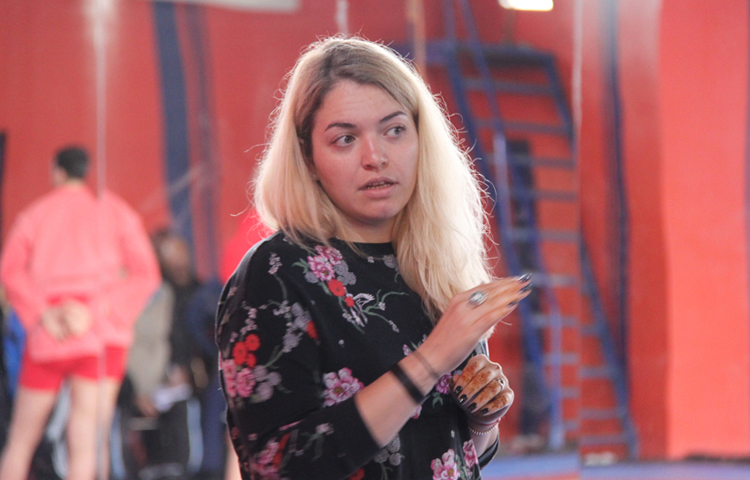 It’s appropriate to add that this effect will be seen on both continental and global scales, as several referees have successfully passed the examination by the results of the seminar and received the international category. In future, they could referee the combats at the major tournament arranged by FIAS. 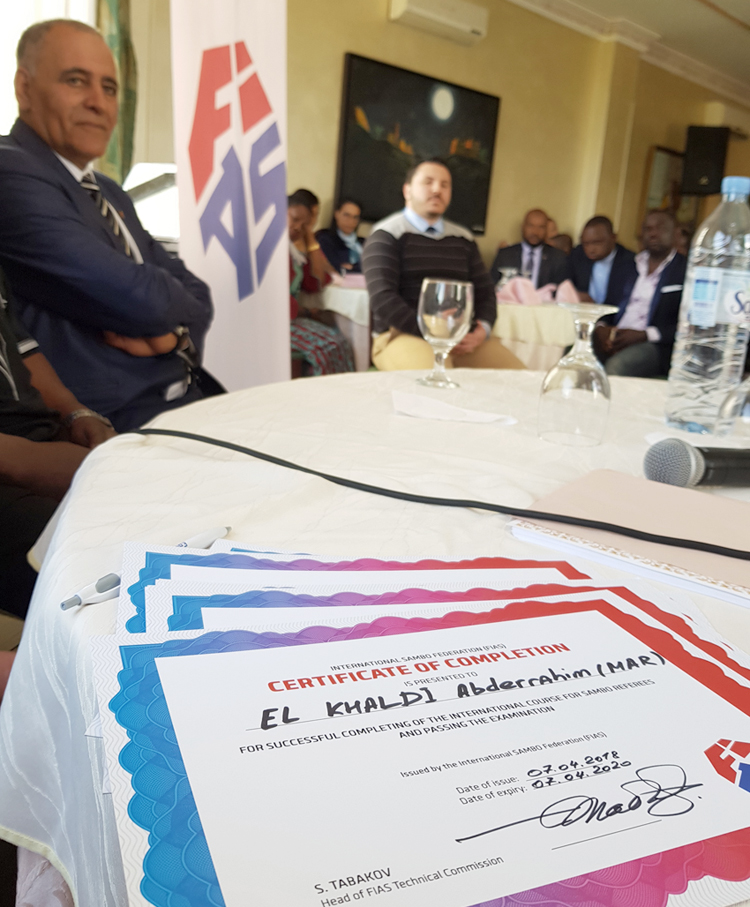 The Head of the FIAS International Department made a special mention of the excellent organization of the seminar, well-coordinated work of the African SAMBO Confederation and personally of its President Dalil Skalli. According to her words, the organizers made all possible efforts in order to create the most comfortable working conditions for the participants and the experts alike. 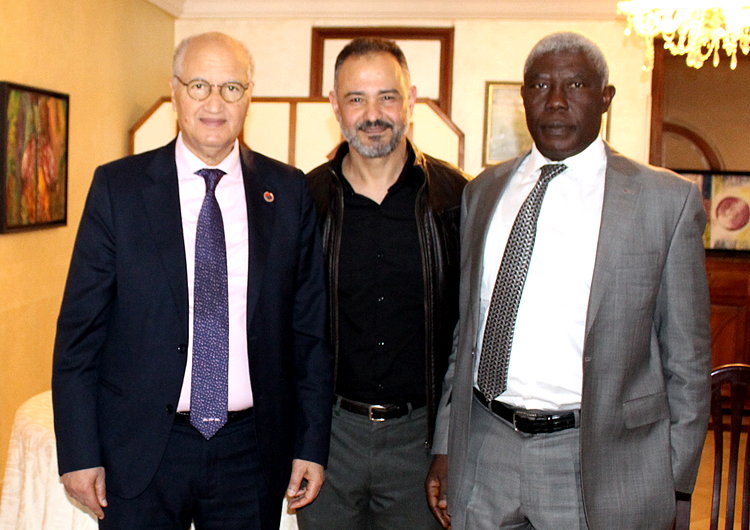 [PHOTO] AFRICAN SEMINAR FOR SAMBO REFEREES AND COACHES 2018 IN MOROCCO

[Photogallery] AFRICAN SEMINAR FOR SAMBO REFEREES AND COACHES
Tags:
Share
News on the topic
Blog
Recent photos
Latest news
Recent videos
Latest news
Follow latest news You are subscribed!
Thank you! Your confirmation email has been sent to your email.
This website uses cookies to ensure you get the best experience on our website More info Got it!